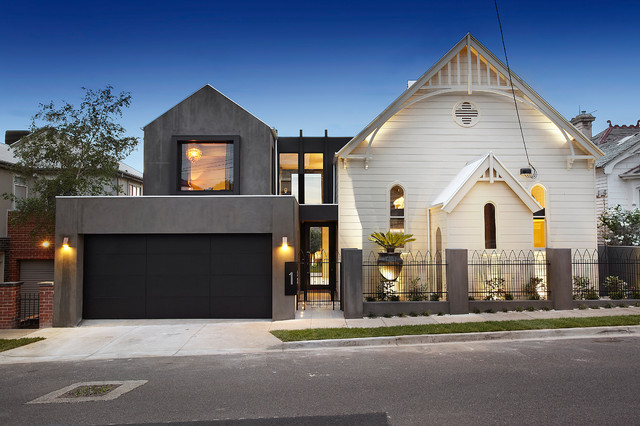 In the past few years, Chicago developers have been getting a little more creative with their residential conversion projects as vacancy has become more and more precious. It’s nothing new: taking an old commercial building and revamping it into modern living space has been an ongoing trend for cities for the past century. The difference now is that developers are choosing more unique spaces for these revamps, as well as the amount of instances of these one-of-a-kind properties. Everyone knows of one or two converted firehouses, but Chicago planners are scooping up old banks, churches, and warehouses for residential conversion as well.

The Chicago-based Cedar Street Companies announced that they plan to convert a synagogue and Loop office building into residential spaces. This particular company has been busy in recent years rehabilitating notable structures across Chicago, like their current restoration of the Bush Temple of Music and the recently approved plan to renovate the Wilson Avenue Theatre. 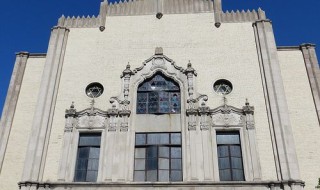 First up is the Agudas Achim Synagogue located at 5029 N. Kenmore Avenue in Uptown. Included on Preservation Chicago’s 2015 list of most threatened buildings, the 1922 structure was acquired in April for $1.25 million, according to Crain’s. The project represents Cedar Street’s first foray into adapting religious buildings and, though dividing the temple’s large stained glass-lined sanctuary into smaller dwelling units presents a unique architectural challenge, the firm is confident that it can find a creative solution that also respects the history of the site. The developer has yet to reveal exact unit count or if the units will be offered as rentals or condos. 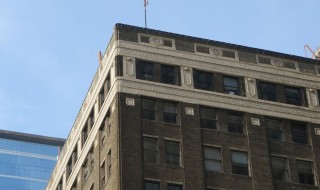 Meanwhile, the 12-story Hartman Building at 30 E. Adams is also set to receive the Cedar Street treatment after being acquired by the firm for $14.3 million. Designed by Alfred Alschuler — the same architect behind the London Guarantee & Accident Building that was recently reborn as theLondonHouse hotel — the Loop office building first opened 1925 and is perhaps best known as the longtime home of Miller’s Pub. While the classic downtown watering hole will remain in place, the Harman Building’s 137,000 square feet of office space will be converted into new apartments. Units will be roughly 500 square feet in size and rent for an estimated $1,600 to $2,200 per month, saysCrain’s. The $40 million conversion project is expected to begin in about nine months and will take between 12 and 18 months to complete.