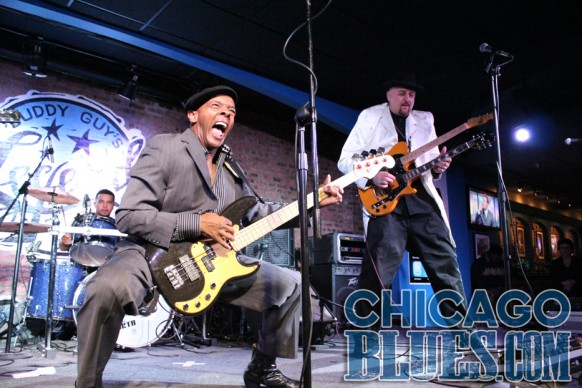 The Chicago Blues Festival is the largest free blues festival in the world. Chicago is “Blues Capital of the World.”

Where to get your blues fix before and after Blues Fest … in other words … anytime.

Buddy Guy’s Legends was opened in 1989 by Buddy Guy. He makes regular appearances, performs all month in January.

Since 1968, Kingston Mines is the largest and oldest operating blues club in Chicago.

Since 1985, Blue Chicago has been home to authentic Chicago blues, an electric style of blues music.

Kitchen Updates to Match Your Lifestyle