There great places to eat in Andersonville and this video just shows us a few. Watch this one, it might surprise you.

Also here is information from the AndersonNeighborhood.org site:

Andersonville in the news:

After the Great Chicago Fire ravaged the city in 1871, civic leaders banned building homes made of wood. The last thing they wanted was a repeat of the inferno that burned large swaths of the Windy City and killed hundreds of people.

As a result, many Swedish immigrants — who had been pouring into Chicago for several decades and couldn’t afford to build with stone or brick — moved north about 10 miles to a new neighborhood they dubbed Andersonville. Back then, it was mostly cherry orchards.

Today, more than 140 years later, the area continues to have a strong Scandinavian flavor with brewpubs, restaurants and at least one bakery sporting the flag of Sweden — to say nothing of the excellent Swedish American Museum of Chicago.

The neighborhood retains a comfortable, small-town feel and is just a 15-minute walk from Lake Michigan. It’s a popular place to live for families, gays and young professionals alike. It also has a growing Hispanic community.

With many locally owned shops and eateries, you’d never mistake its main drag — N. Clark St. — for the strip malls that seem to have overtaken much of this country. And you won’t find an IKEA here.

Though some pundits have dubbed Andersonville a new hot spot for hipsters, Jessica Hammer — who works for the neighborhood’s chamber of commerce — downplays that label.

Top Ten Most Expensive Homes in the Chicago Market NOW 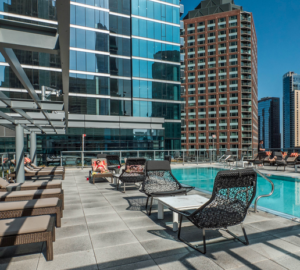 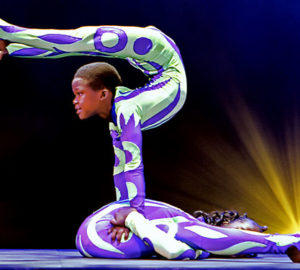 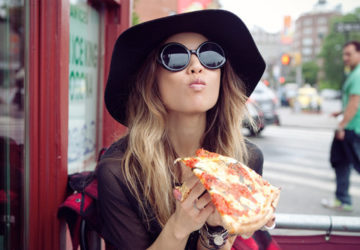 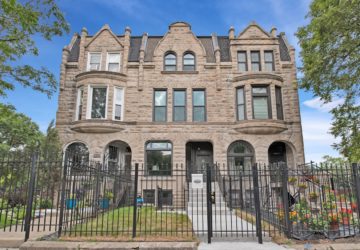