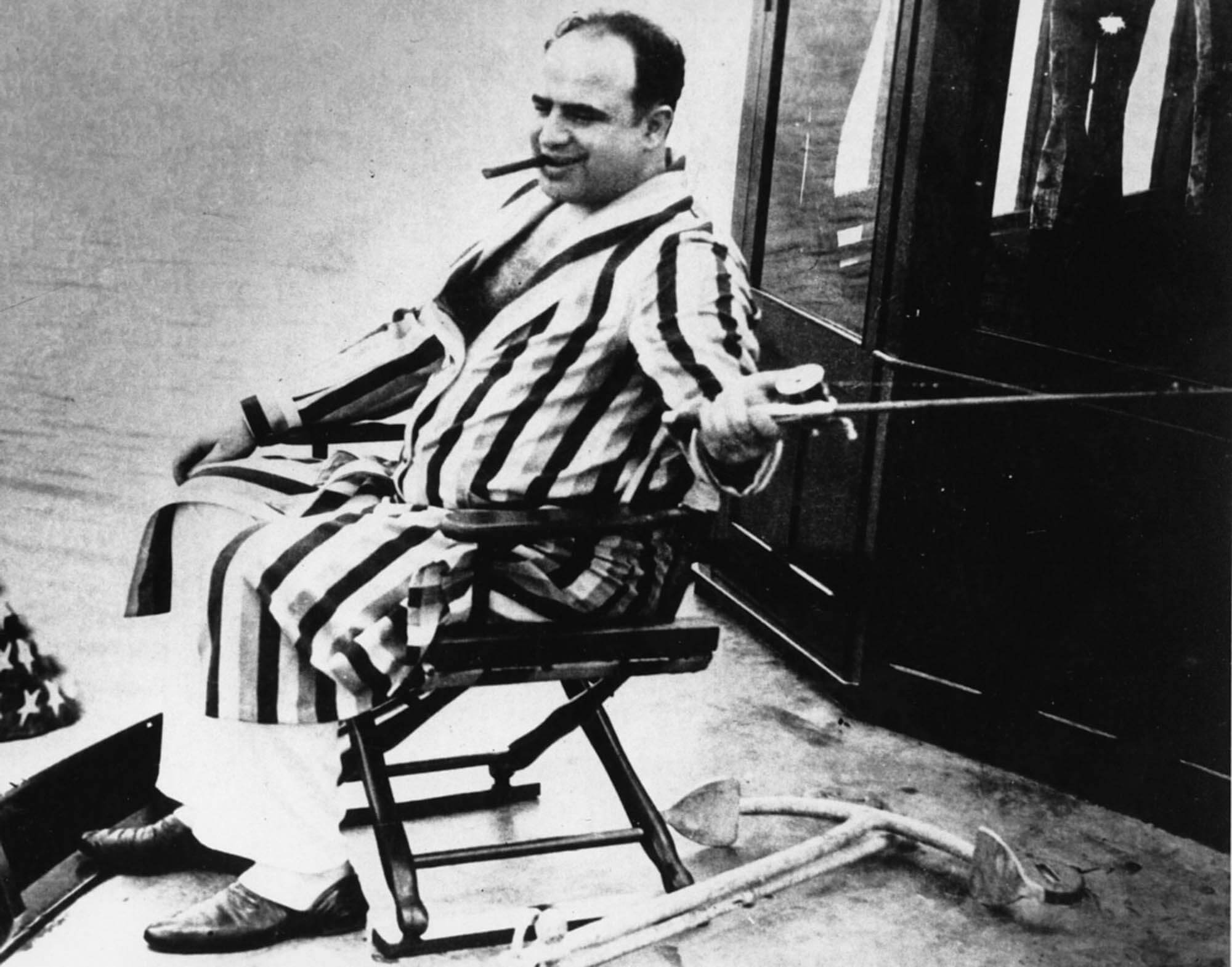 If you’re like me and have an unhealthy fascination with the mafia — past, present and fictional, you might enjoy this list of homes. Except for a couple, they’re not currently on the market, but … make them an offer.

Supposedly, a relation of mine drove a truck for Al Capone … but that’s unconfirmed.

I can’t help it. My favorite movies are The Godfather, II & III, Goodfellas, anything Scorsese. I’m excited about his latest venture, The Irishman, starring Robert DeNiro, Al Pacino and Joe Pesci. I hope it happens. While I’m on Scorsese, I’m equally excited about The Devil in the White City, starring Leonardo DiCaprio as H.H. Holmes. This isn’t mafia — H.H. Holmes was a notorious serial killer during the 1893 World’s Fair in Chicago.

I guess you could call this his home away from home.