Housewives of Jersey Star Keeps House While in Jail 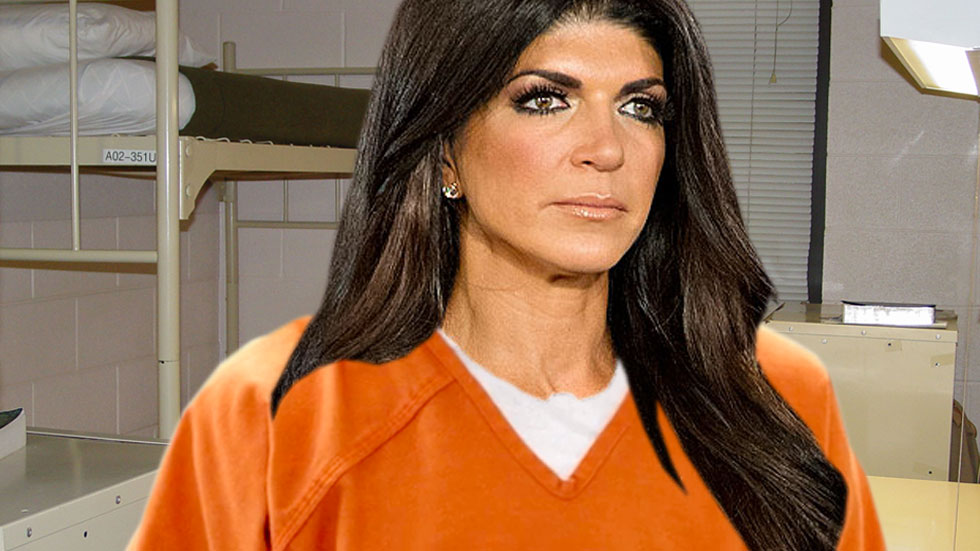 Housewives of Jersey Star Keeps House While in Jail

When Teresa Giudice leaves prison this Christmas, she’ll be returning home to the sprawling 10,000-square-foot New Jersey mansion that she and husband Joe have managed to save from foreclosure.

A lawyer for the family confirms to Us that Teresa, 43, and Joe, also 43, were able to pay back all the money they owed.

“This is a very big relief and something that Joe and Teresa worked very hard to make happen for their family,” Teresa’s lawyer, James J. Leonard Jr., told Us Weekly.

The couple previously put their infamous Towaca Lake mansion — which often appeared in episodes of The Real Housewives of New Jersey — up for sale after the Giudices fell on hard financial times. The couple originally put their estate up for sale in April for $3 million.

PHOTOS: Before they were Real Housewives

Teresa, who entered a federal prison in Connecticut in January to serve a 15-month sentence for fraud, has been in good spirits despite being behind bars. Earlier this month, Bravo host Andy Cohen revealed that he and Teresa have continued their email correspondence in the past few months.

“Every email I get from her, the subject line says: ‘It’s Teresa,’” Cohen explained in an episode of Loose Talk with Us Weekly. “And I’m like, ‘Yeah, I know. You’re the only person I’m emailing within this … system.’”

What $500,000 Gets You in Chicago’s West Town Neighborhood