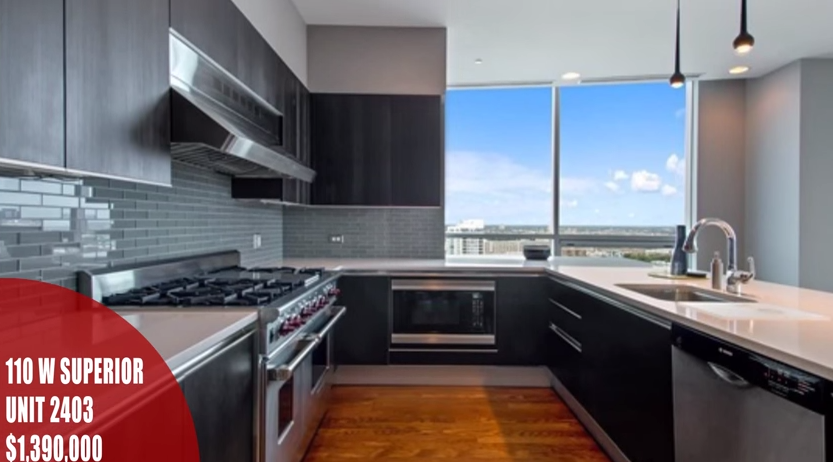 Former Chicago Blackhawks goaltender Cristobal Huet listed his 4,700 square foot River North pad back in June for $2.495 million, and has recently found a buyer for it. The five bedroom, five bathroom condo is unmistakably a hockey player’s home. The main giveaway is a solarium that is disguised as a hockey rink, complete with the Blackhawks logo and small goals. Since leaving the Chicago Blackhawks in 2010, Huet has played for teams in Switzerland.

The new apartment tower that developer Fifield Companies is planting near the former Cabrini-Green site has a new name: Avant. Short, but sweet. The tower itself will not be as short, as it will stand at 28 stories when it is eventually completed. Designed by Pappageorge Haymes, the sleek glassy structure will deliver 306 new apartments to the booming River North neighborhood. The tower will feature a host of usual amenities found in newer downtown luxury apartment towers such as an outdoor pool and spa, outdoor fire pit, outdoor grill kitchens, a gym and screening room. No word just yet on rent prices or completion timeline. The former Cabrini-Green area is rapidly changing anddevelopers are quickly pushing in. Expect to see big changes to happen in the following months.

The Quirkiest Homes For Sale in Chicago, says Preview