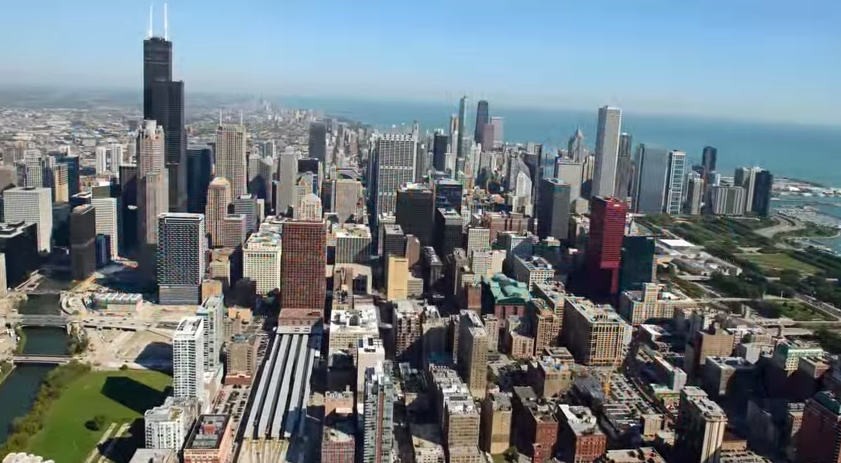 Chicago is famously a city of neighborhoods, each with its own charms and challenges. But which offer fewer of the latter and more of the former right now? Things like safe streets, decent schools, convenient transportation, solid housing values, plentiful restaurants and shops, and friendly neighbors?

Chicago set out to identify 12 of them, plus 12 towns in the six-county metro area with similarly stellar advantages. The first step: poring through reams of information.

My editors and I analyzed statistics from Midwest Real Estate Data, the U.S. Census Bureau, the Illinois State Board of Education, and the police departments of Chicago and Illinois for every town in Cook, DuPage, Kane, Lake, McHenry, and Will Counties and every community area in Chicago for which the city collects statistics. (Community areas typically correspond to the neighborhood names that most Chicagoans use, but not always. Some large community areas include several different neighborhoods. For example, West Town includes Wicker Park, Ukrainian Village, East Village, Noble Square, Smith Park, and—as if you weren’t already confused enough—West Town. Don’t worry: We’ve indicated which neighborhoods fall within a community area.)

The MSGroup has our #1 in “Newly Constructed Homes in Chicago”