Chicago Festivities You Have To Attend In 2015 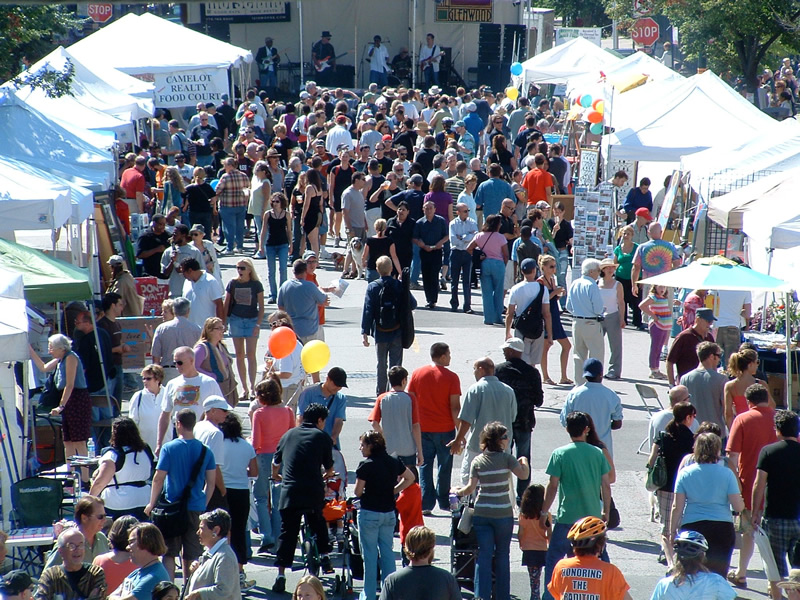 Chicago is at its prime right now! Chicagoan’s bear the cold for months just to take advantage of the summertime. The best part about the sunny season? All of the events happening! Have you ever been to a festival in Chicago? Well, if you have then you know for a fact that it’s something to look forward to every year.

Below is a list of Chicago festivities you have to make an appearance at this year:

Which events are you planning on attending? Most of these are free admission which is awesome! If your neighborhood is having a festival, go out and have some fun!

What Do You Think Of The Style Of This $3.6M Home In Bannockburn?