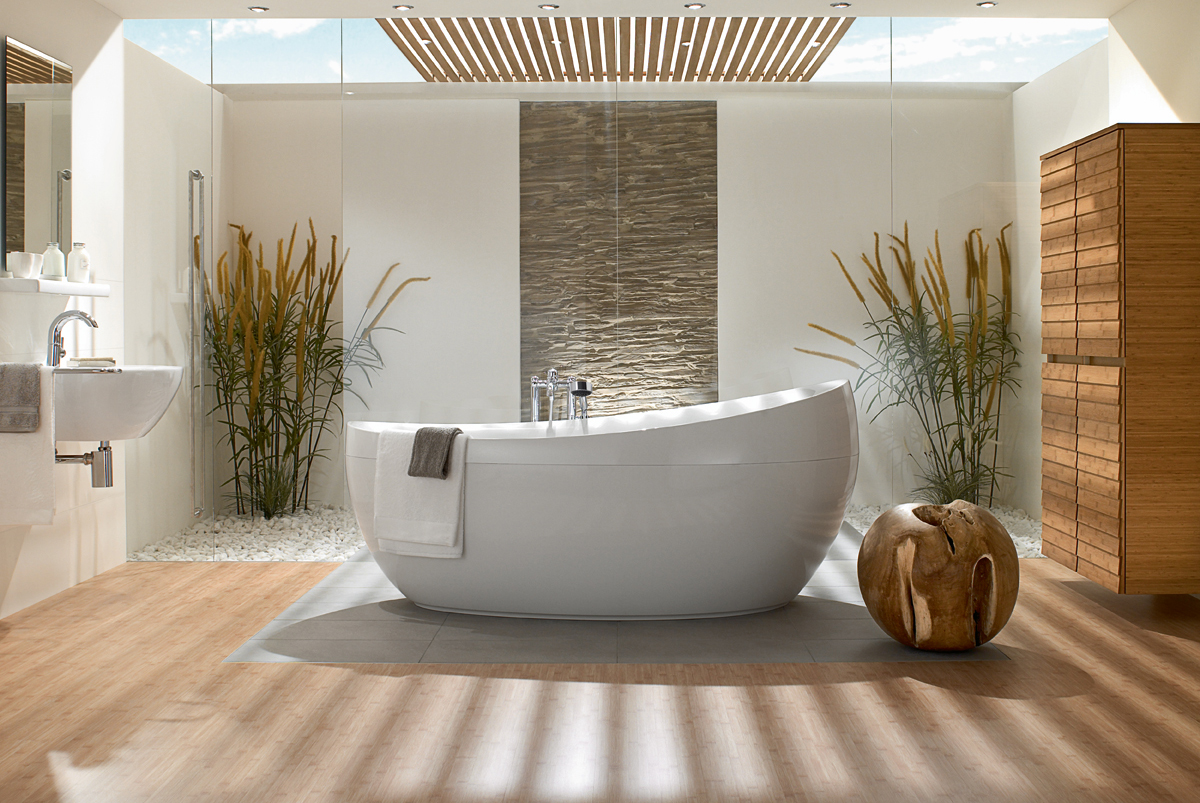 Trader Joe’s is coming to Wicker Park, adding another yuppie marker to the affluent Northwest Side neighborhood.

Trader Joe’s wants to open its sixth Chicago grocery store in a development at the southeast corner of Division and Honore streets, according to sources. The lease between the grocer and the project’s developer, Chicago-based Smithfield Properties LLC, is not complete, one person familiar with the deal said.

Wicker Park and neighboring Bucktown have been gentrifying for years, but specialty grocers like Trader Joe’s have not expanded into the area in part because it’s difficult for developers to assemble parcels of land big enough for such deals and to secure necessary zoning changes.

There are several boutique-sized gourmet stores in the area, but no larger specialty grocers, which are expanding here amid the broader shakeout in the local grocery market to meet wealthy shoppers’ desire for organic produce and unique packaged foods.

The primary chain serving Wicker Park is a Jewel-Osco near Milwaukee and Ashland avenues, while Mariano’s Fresh Market is opening in a former Dominick’s on Chicago Avenue just west of Damen Avenue in West Town.

With young, educated and affluent shoppers, “that area of Wicker Park and the southern portion of Bucktown is poised and primed for a specialty grocery,” said Andrew Robbins, managing principal at Oak Brook-based Arcore Real Estate Group who’s not involved in the Smithfield deal.

“There’s very little competition and this market . . . has really improved over the last five to 10 years,” he added.

A spokeswoman for Monrovia, Calif.-based Trader Joe’s declined to comment. A Smithfield executive did not return calls.

Smithfield had planned a a residential-and-retail development on the property with as many as two restaurants run by Chicago-based Lettuce Entertain You Enterprises Inc.

But a Lettuce spokeswoman said in an email that the proposed development has changed “from a residential complex to a grocery store,” leaving the status of the planned restaurants in flux.

The grocery project faces hurdles before it can move forward. If Trader Joe’s is to sell beer, wine and spirits in Wicker Park, Smithfield must persuade Ald. Joseph Moreno (1st), who represents the area in the City Council, to lift a moratorium on retail alcohol sales for the south side of Division Street between Wood Street and Hoyne Avenue.

It’s unclear whether Smithfield will need zoning changes from the City Council for the project. Mr. Moreno could not be reached yesterday afternoon. Parking also could be a challenge, as is often the case with retail projects in dense city neighborhoods.