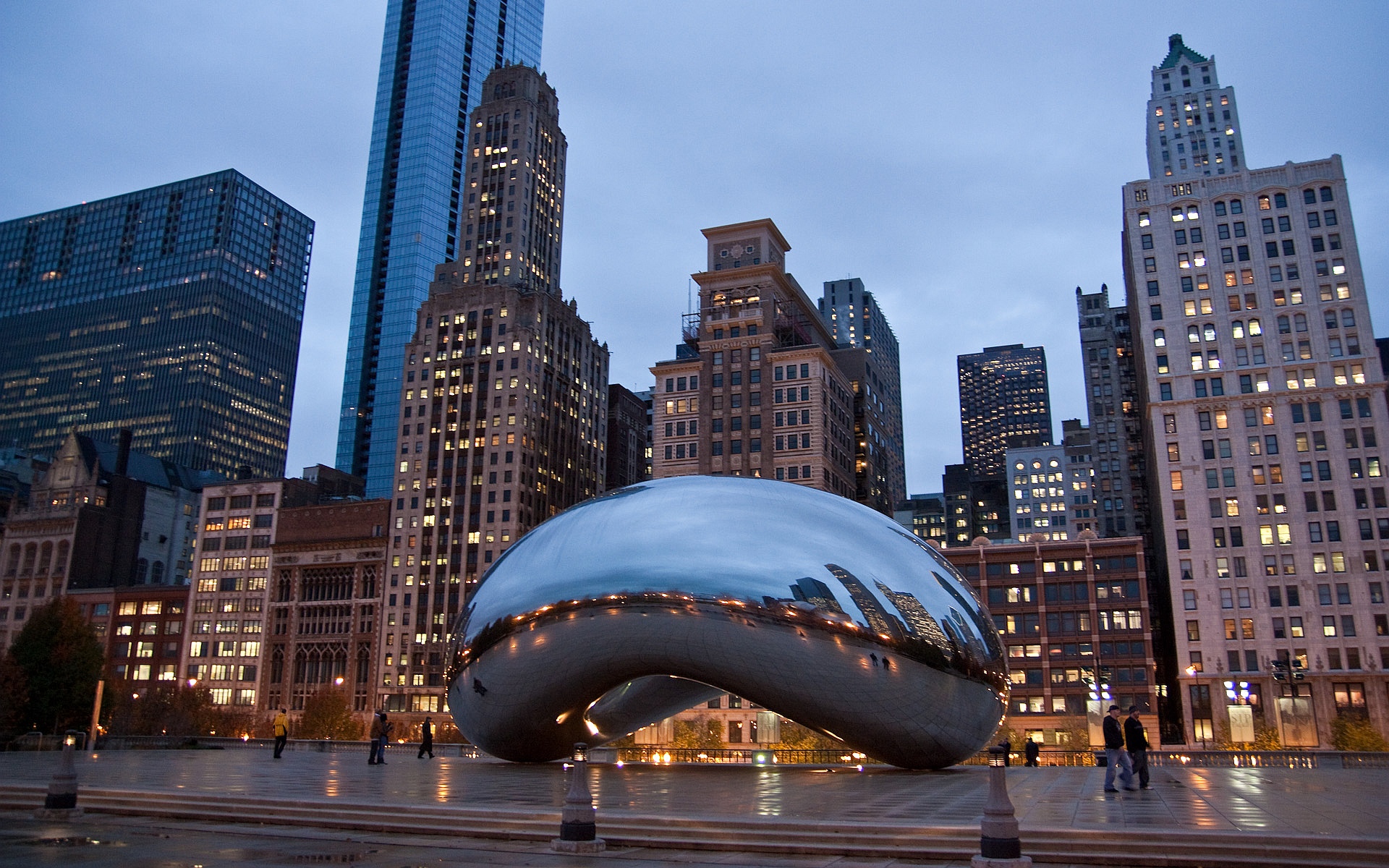 Chicago – but don’t tell anyone!

Going to the same places can be boring and we get it but did you know that place you just drove past or visited might have a little secret?

Chicago has so many fun and exciting places that not many people know about. Below are a few places that you need to visit especially if you’re a Chicago native. The history behind each place is thrilling. You might already even know about these! If so, A+ for knowing your Chicago facts.

Check out 4 Chicago secrets below:

1. There’s a missing terminal at O’Hare airport
Have you ever flown out of Terminal 4? Probably not unless it was back in the late ’80s. The terminal was poorly constructed and it only existed between 1985-1993. For now, the terminal is referred to as “O’Hare’s ghost’ but may be used in the future. 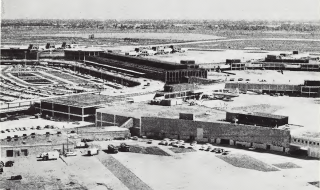 2. The famous barbershop at Renaissance Blackstone Hotel
The Barbershop at the hotel is gone now but you can still see the marble floors. Guess who would get a shave and trim at The Barbershop back in the day? Teddy Roosevelt, Jimmy Carter and Al Capone! Al Capone especially loved the place because it didn’t have any windows. He also had a secret room as a hiding place for his alcohol during police raids. Crazy! 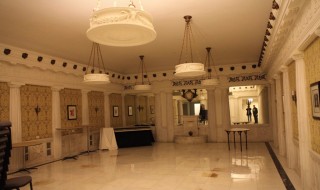 3. Woodlawn Cemetery holds a zoo underground
A zoo? Yes, you read that right! Woodlawn Cemetery in Forest Park holds the final resting place for the victims of the Hammond Circus Train Wreck in 1918. It’s guarded by elephant statues. 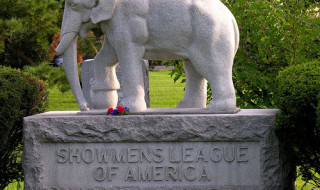 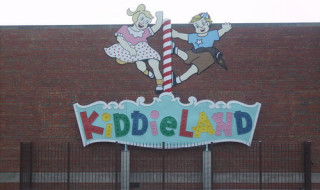 How amazing are these facts? The history behind Chicago is truly fascinating. What are some other secrets you’ve heard about The Windy City? 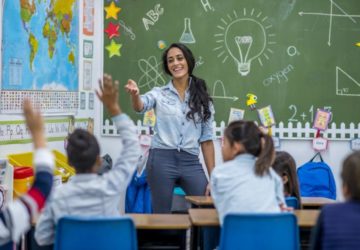