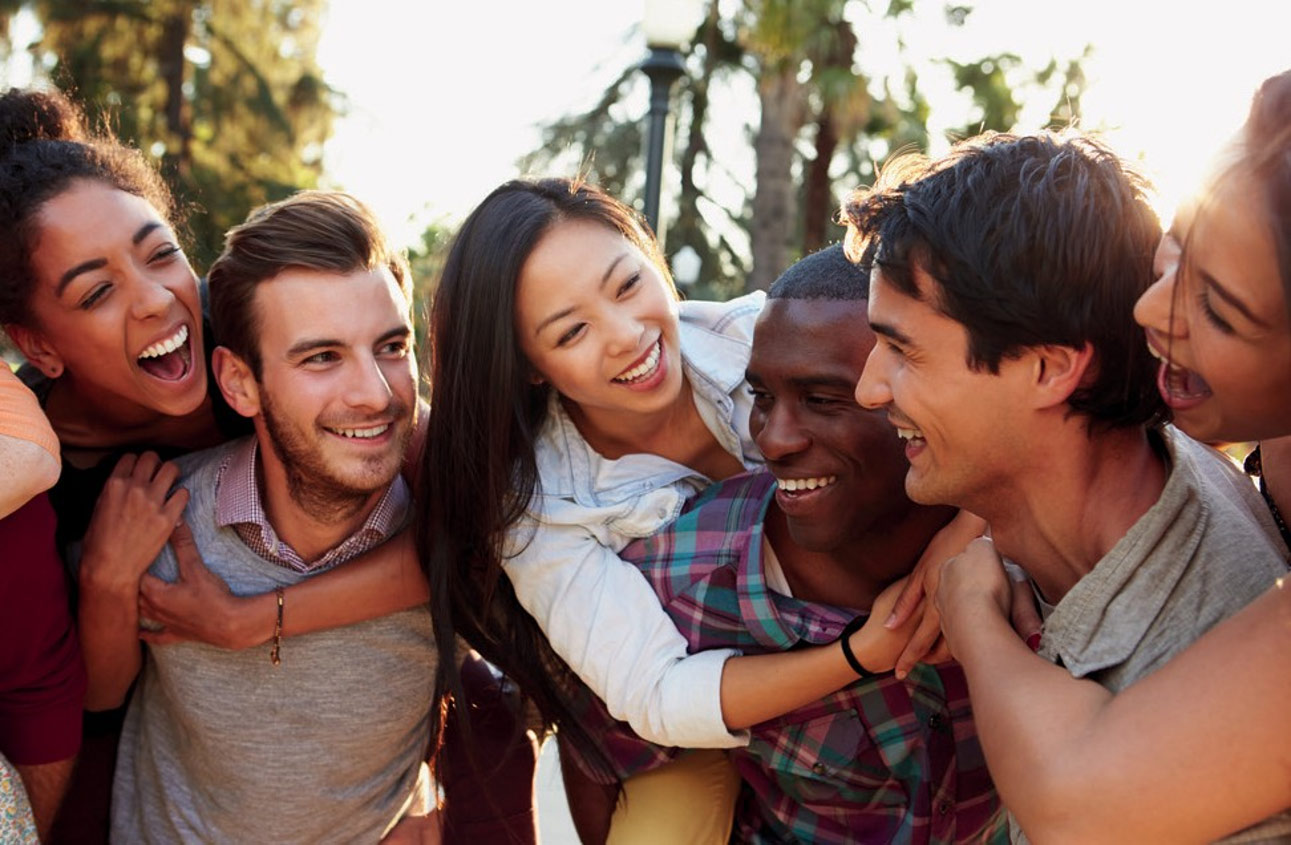 Chicago is ranked as the ninth most expensive city to live in. However, that doesn’t mean there aren’t affordable apartments to be found in the city. Here are some affordable neighborhoods that have rent prices below the city average of $1,967.

Here are 5 Chicago neighborhoods with under the average rents

The neighborhood currently is home to more Irish-style pubs than any other in Chicago. Is that a property value booster?

The neighborhood of Rogers Park may be the most expensive on our list, but rent prices are still lower than the city average. Rogers Park boasts the distinction of being the northernmost neighborhood in Chicago and being one of the most diverse. There are 80 different languages spoken among the 63,000 residents.

Moving to Mount Greenwood will offer you the most bang for your buck. Not only can you live in an affordable apartment, but you can also live in the safest neighborhood in Chicago. This neighborhood offers a casual experience with many locally owned restaurants offering a variety of cuisines.

Located in the southeastern part of the city, Avalon Park rounds out our list as the cheapest. Formerly known as “Mud Lake,” Avalon Park has progressed over the years from its swampy days and now boasts a middle-class residential community.

Chicago Apartments are Coming Down 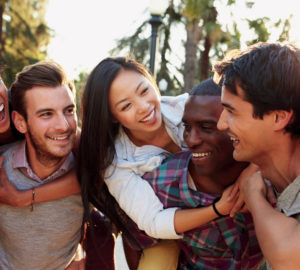