These 1960s Kitchens Are As Groovy As It Gets 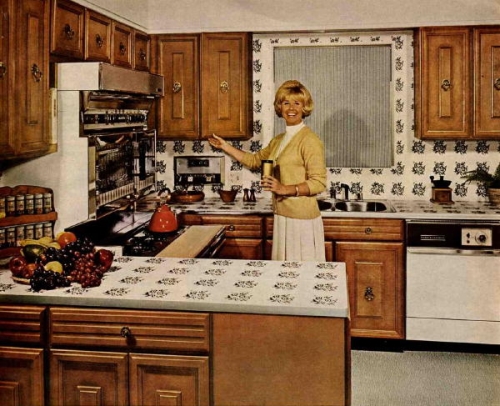 From shag rugs to kooky colors, the 1960s had plenty of trends that have made a comeback.

Now, what about home trends? You need to see these 11 kitchens from the ’60s. Check them out below: 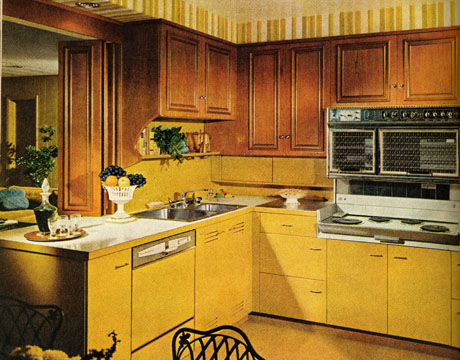 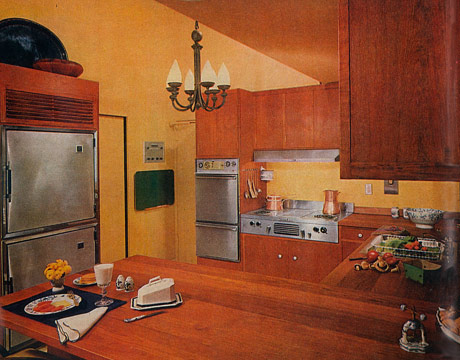 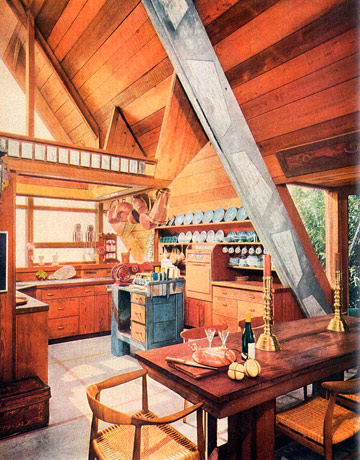 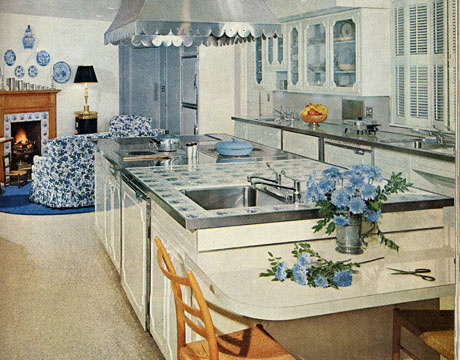 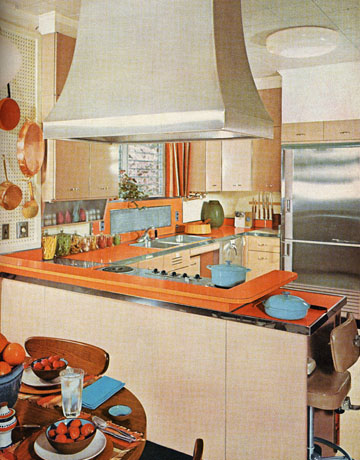 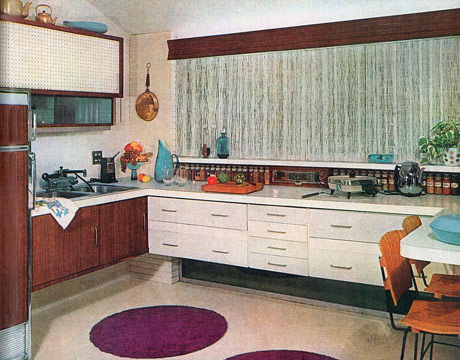 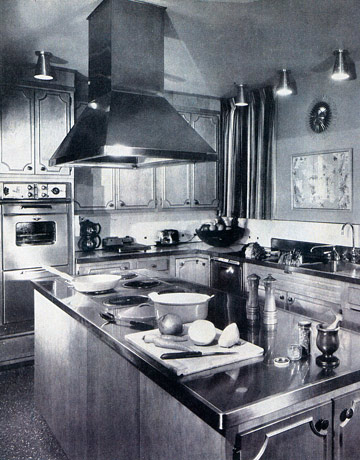 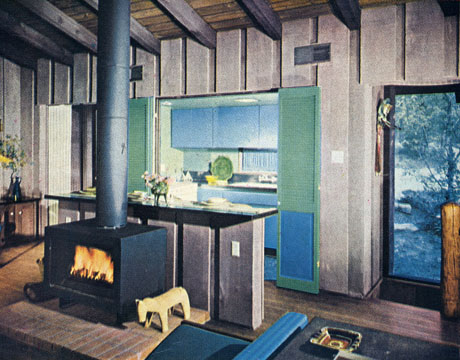 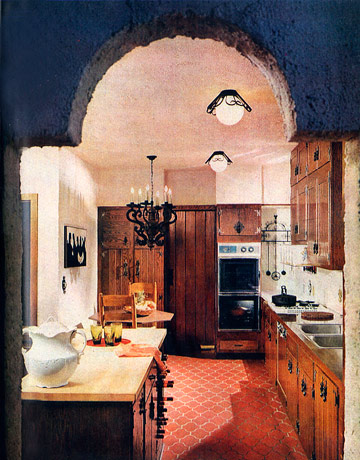 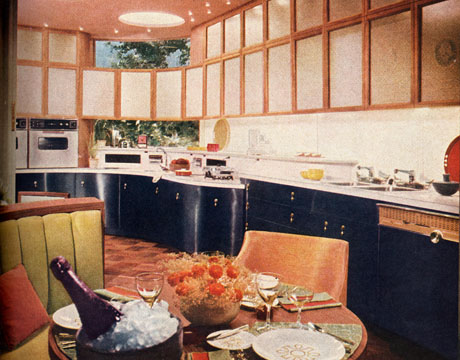 If you lived in the 60s, which kitchen would be your go-to?

Mayor of The Southside asks “Are you insane?”

Satisfy Your Hunger at These 10 Naperville Restaurants