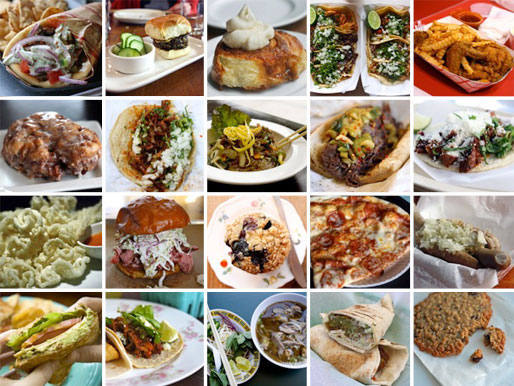 by : Tim Padavic 4 years ago
0 shares

The Best Korean BBQ in Chicago