Why Is Lincoln Park The Most Expensive Neighborhood In Chicago? 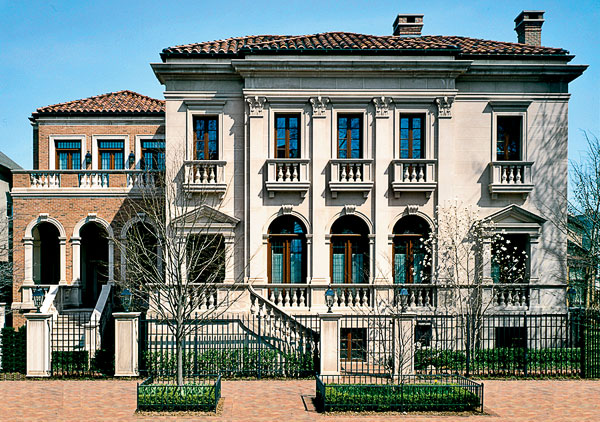 We’ve all heard about Lincoln Park, haven’t we?

The beautiful neighborhood, dubbed “City In A Garden,” not only has a peaceful feel to it, but features the most expensive homes in all of Chicago.

From athletes to business billionaires, Lincoln Park is the home of many of the rich and famous.

What’s so special about Lincoln Park? Well, the most expensive family home in Chicago is located in this neighborhood. 1955 North Burling Street in Lincoln Park is worth over $18.8 million. Can you say WOW?

So, why is Lincoln Park considered the wealthiest neighborhood of Chicago?  There are three streets that hold the most expensive homes: The 1800 and 1900 blocks of North Burling, Orchard, and Howe Streets, just east of Halsted Street.

Why all the concentration of so much wealth there? It’s all because of a decades-old change in zoning laws.

According to Chicago Mag:

“In this section of Lincoln Park, regulations allow houses to reach 47 feet high and have a floor-area ratio (the amount of floor surface allowed in relation to the size of the lot) of 1.7. By contrast, west of Halsted, houses max out at 38 feet and a 1.2 floor-area ratio. In the 1950s, the City Council designated these eastern blocks as R5, later revised to RM4.5—a residential code that allows multiunit buildings and thus bigger structures.

What’s more, the area is just outside of the historic districts in the Gold Coast and Old Town Triangle—meaning it’s much easier to demolish existing buildings and erect megamansions. And there are fewer alleys than in other parts of Lincoln Park, so most owners can build huge yards or expand houses very deeply.

Those reasons led insurance tycoon Richard Parrillo to build a 15,500-square-foot limestone manse at 1932 North Burling Street in the late 2000s. He spent four years and $40 million razing seven city lots and constructing the 15-room residence, complete with imported French gravel. Parrillo is not the only one-percenter in the area—for example, Commerce Secretary Penny Pritzker and Sara Crown Star, daughter of financier Lester Crown, live there, too.”

Check out the most expensive homes in Lincoln Park below: 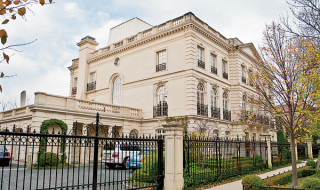 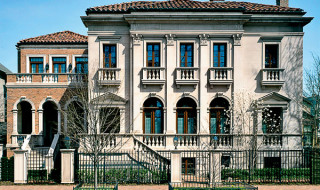 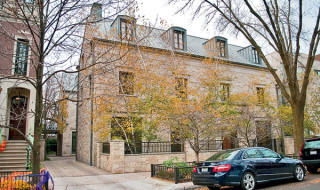 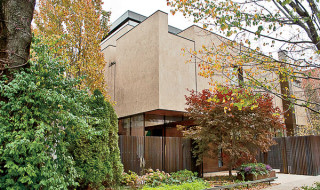 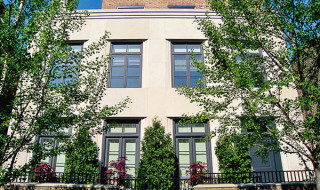 We can all agree: Lincoln Park is luxurious.