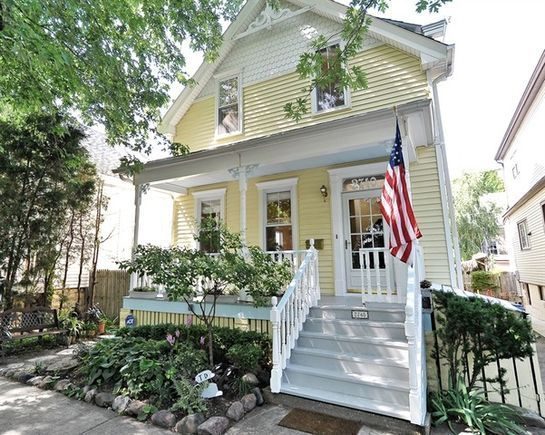 There’s nothing more beautiful than a family home in Chicago — especially if it’s renovated!

The home located at 2740 West Altgeld Street features 4 bedrooms and 2 bathrooms. The home sits on a 3,200-square-foot lot.

Built in 1903, the cottage gives you that modern feel with that vintage charm. The high ceilings and open floor plan will make you feel love at first sight.

The bathroom features a steam shower. The mud room leads to a finished basement, too!

Looking to entertain? the home offers a private backyard with a tiki bar.

The location is perfect for those who commute! It’s just 3 blocks to the “L” and minutes from 90/94.

Check out the gorgeous home below: 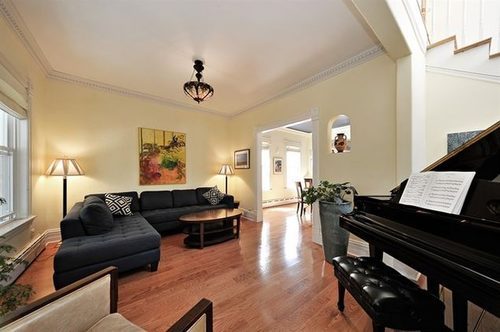 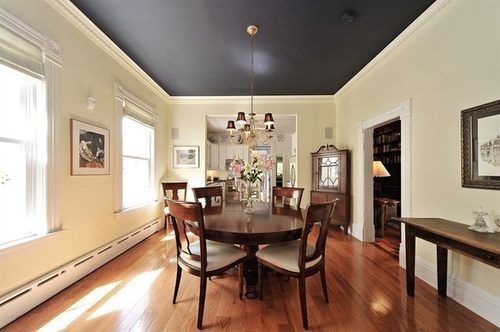 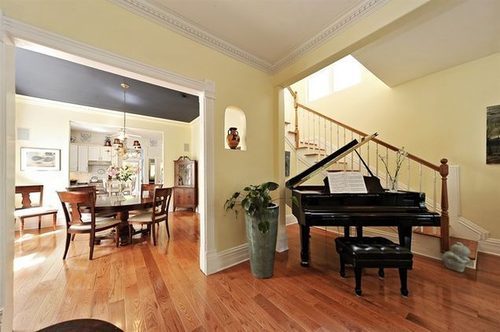 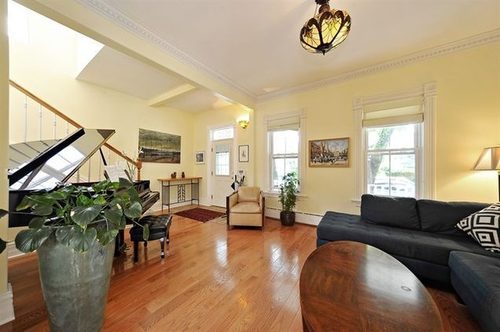 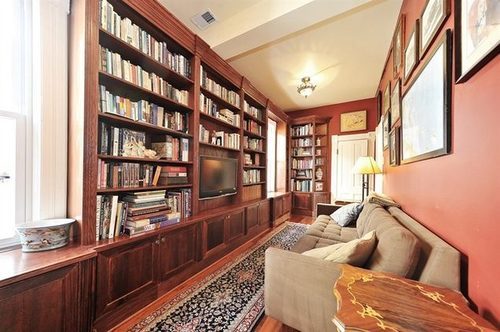 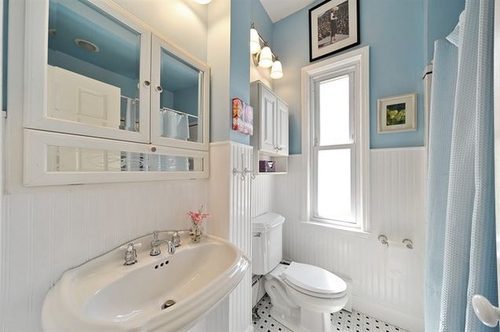 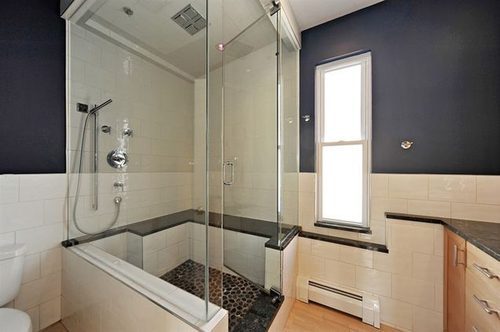 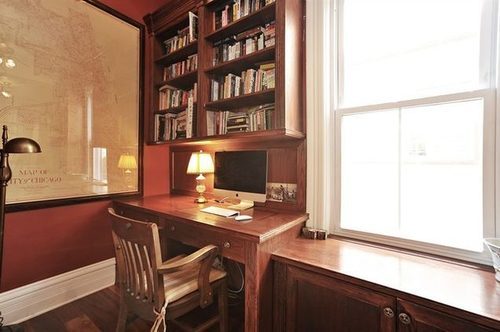 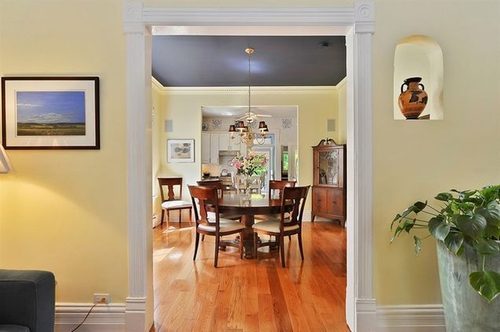 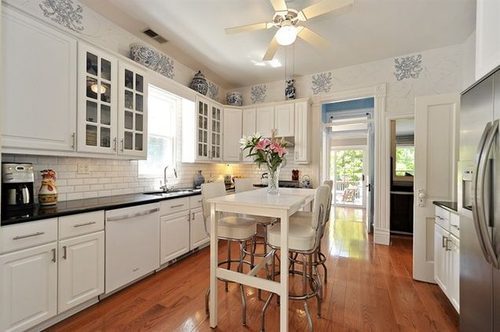 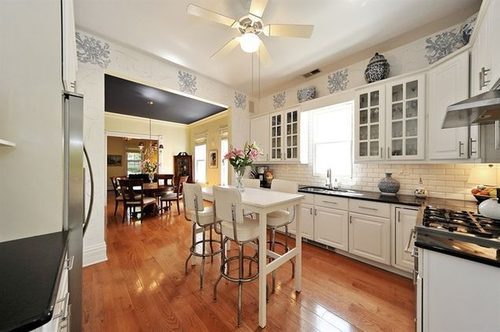 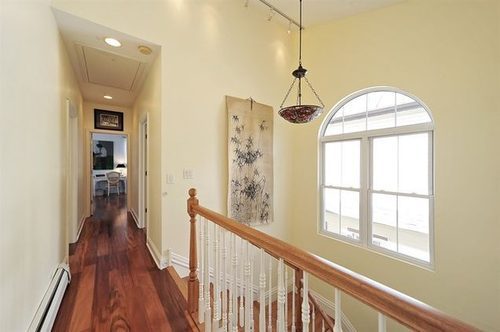 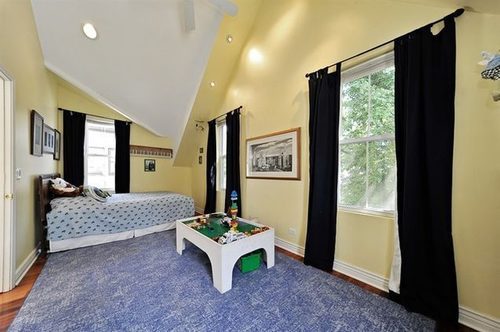 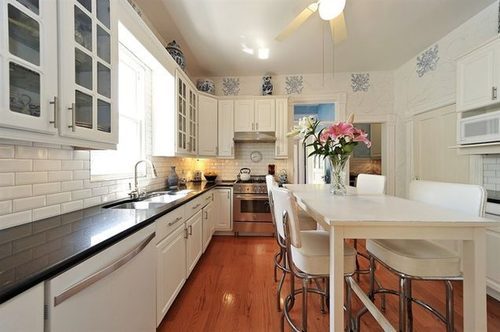 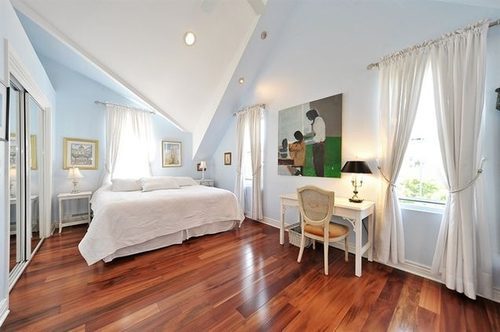 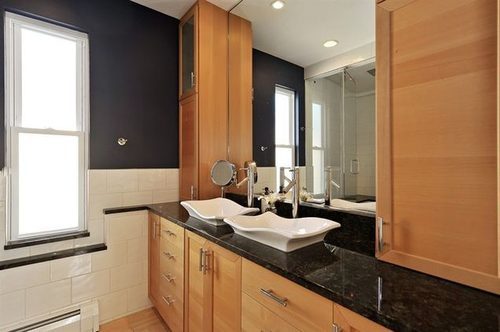 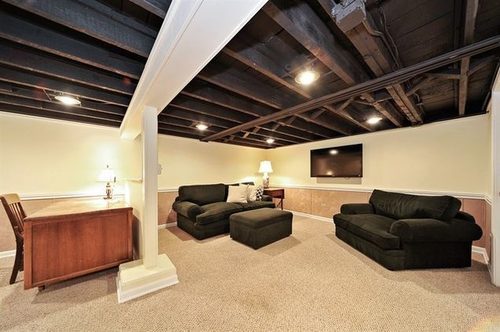 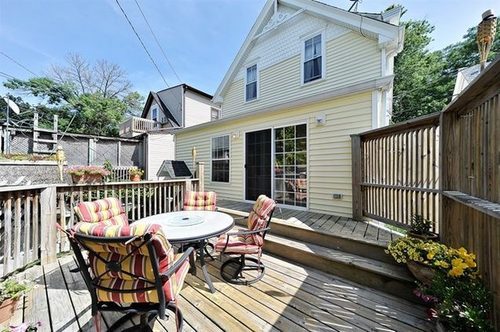 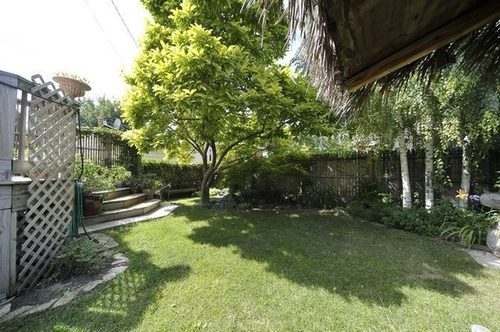 About Logan Square thanks to Chicago Now:

“Increasingly over the last two decades, the somewhat pejorative and divisive term “hipster” has replaced the seemingly less limiting identifiers of “bohemian” or “arty” to describe an almost archetypal individual, haunt, or urban environment.  Though the cultural phenomenon has perhaps been most associated with Portland, Brooklyn, Austin, and Silver Lake (L.A.), a hipster scene is now ubiquitous in most U.S. cities.  From the 90s to early 2000s, Chicago’s Wicker Park was the center of the Midwest’s indie business, art, and music community.  Exponentially, Logan Square is establishing itself as the new de facto Midwest capital of hipsterdom”