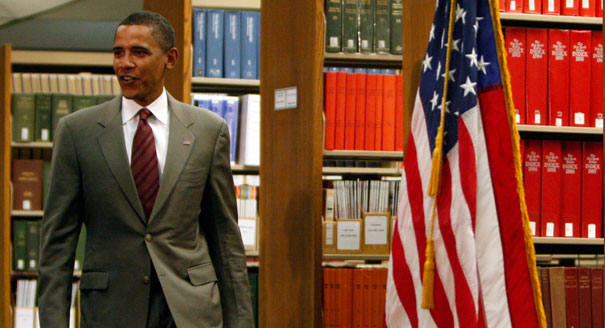 A Presidential library? Where?

President Barack Obama’s special plan for a presidential library has begun! The location will be in Chicago, the Barack Obama Foundation officially announced Tuesday, May 12th.

It makes sense that Chicago would be the home of the presidential center. The city is his home, after all!

Last month, President Obama notified Mayor Rahm Emanuel of his decision to pick Chicago’s South Side because it’s his all-time favorite. Who doesn’t love the city of Chicago?

Even though Obama was born in Honolulu, Obama knew Chicago would be the finalist.

“All the strands of my life came together and I really became a man when I moved to Chicago,” Obama said in the Barack Obama Foundation video.

After graduating from Harvard Law School, Obama began his journey in Chicago where he worked as a community organizer in Chicago’s South Side before getting in to politics.

“With a library and a foundation on the South Side of Chicago, not only will we be able to encourage and effect change locally but what we can also do is attract the world to Chicago,” Obama also said in the video above.

“It will lift the community and Chicago is very, very excited today,” he said Tuesday on CNN’s “New Day.”

His wife, Michelle Obama, grew up in Chicago’s South Side and she is “thrilled” about the location of the library.

We’re hoping this will help decrease violence in Chicago. The site is yet to be chosen but we have a proposal image of the library below: 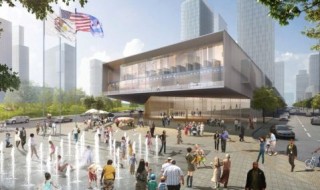 The Best Wings in Chicago Video