Marty McFly is Selling His Home 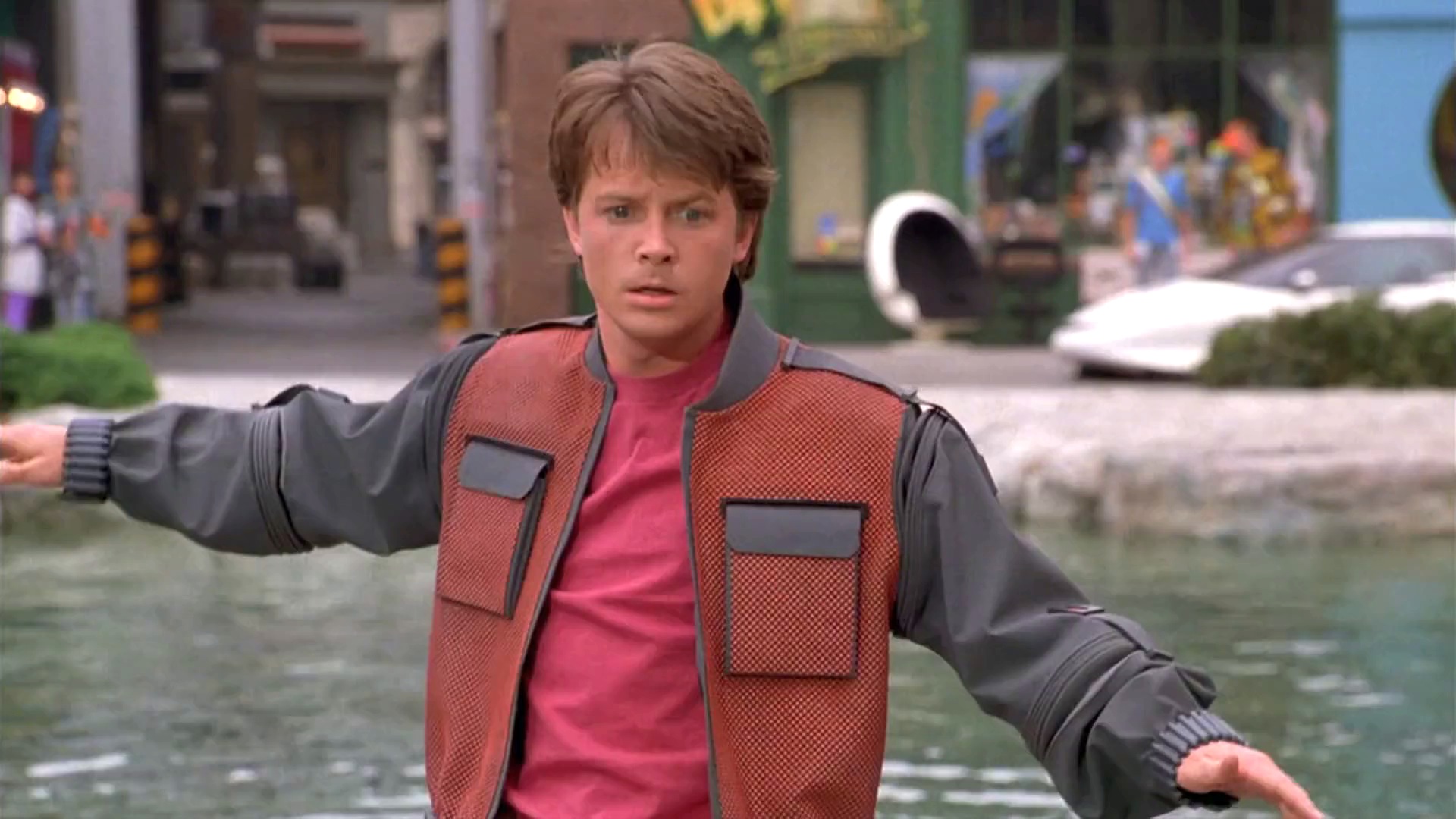 The actor has his own pond and fishing shack out back.

When Michael J. Fox was a young lad, he fell in love with the great room of an island home in British Columbia.

“I’d never seen anything like it,” he told Architectural Digest in 2000. 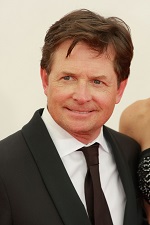 which to construct his own home with a great room: 72 acres in New England.

Built in 1997 when he and wife Tracy Pollan were raising their children, the

Its 5,000 square feet include 6 bedrooms and 5 baths — with the guest room above

a carriage house rather than inside the main home. The guest room was put there

intentionally, according to Marc Charbonnet, an interior designer who worked on this

home and the family’s apartment on Fifth Avenue in New York.

“This is a family home. It’s not some movie star, shindig house, but a quiet place for peo­ple constantly in the 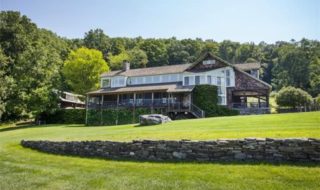 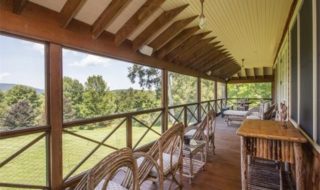 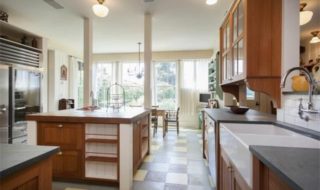 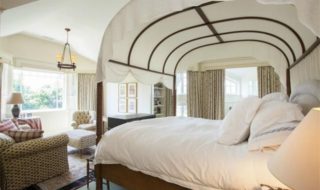 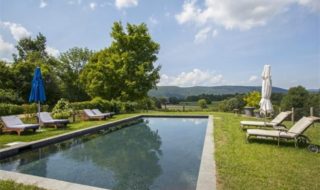 Fox, who grew up mostly in Army housing, said this country home is as much about what’s outside as what’s inside.

He particularly loves the pond with its cozy fishing shack. “It’s my playhouse,” he told Architectural Digest.

Keith Urban is Coming to Chicago on October 28th