Ukrainian Village is the Hottest Neighborhood In America For 2016 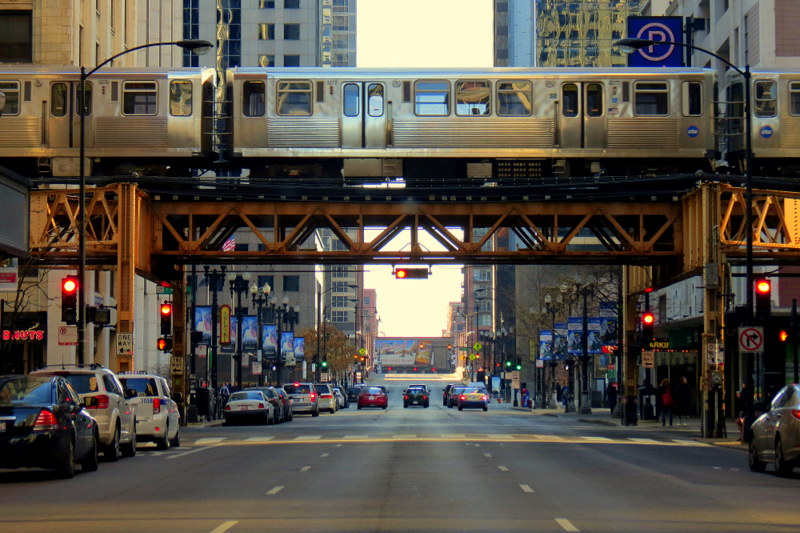 by : Kazare Joynes 7 years ago
0 shares 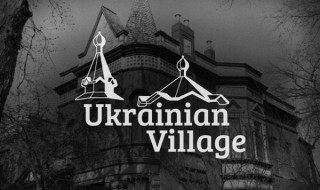 Redfin.com has recently published its annual list of hottest neighborhoods of 2016. Redfin says that this year “access to public transit, affordability, and charm” are key determiners for homebuyers. Their calculations are based on recent growth, page views, and favorites on their website.

How Did Ukrainian Village Make It To The Top? 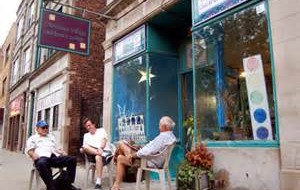 Redfin real estate agent, Niko Voutsinas, says that Ukrainian Village “is tranquil, but bordered on all four sides by business and nightlife corridors.” He continues to say, “For someone who wants a single-family home while still enjoying city life, the location is ideal. Plus the homes have very high curb appeal…much of Ukrainian Village is landmarked, so you’ll find brick and stone housing built in the late 1800s, rather than the trendier (and more expensive) new construction condos nearby and on the neighborhood’s main thoroughfares.”

What About Other Chicago Neighborhoods?

If Ukrainian Village is not to your taste, other Chicago neighborhoods that made the list are West Loop and East Village ranked at #2 and #3. 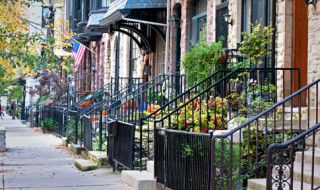 The trend, according to Redfin, is that “homebuyers are looking for homes and neighborhoods with character.” They are “bypassing cookie cutter homes” and favoring homes with “original architecture and tree-lined streets.”

So, if you’re in the market for a great neighborhood, Ukrainian Village is the best place to be. 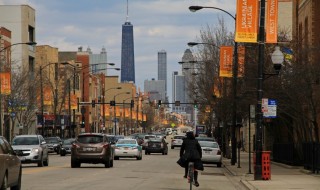 What do you think about Ukrainian Village? 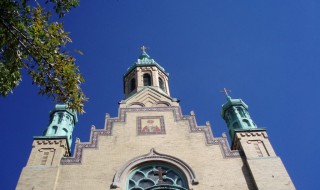 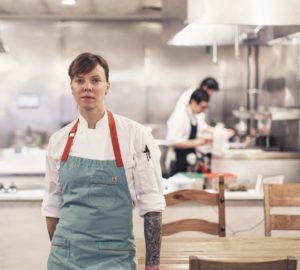 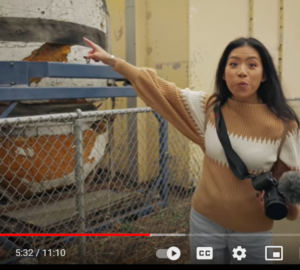 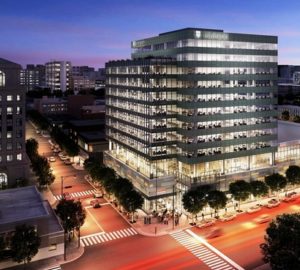