12 Reasons Why Chicago Is Infinity Times Better Than NYC

Thrillist.com came up with 12 reasons why Chicago is infinity times better than NYC and we agree with all of them! Check them out below:

1. Lake Michigan is RIGHT THERE
In a matter of minutes Chicagoans can walk from the heart of downtown to sun themselves on the sandy shores of a great lake. If you dropped a bag of diamonds into the Hudson River, it wouldn’t be worth it to dive in, lest you’re fine with spending your life under a chemical shower. And getting all the way to an actual beach is a public transit odyssey. 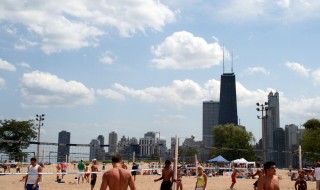 2. Money money money mooooney… MONEY!
From the beer you’re drinking to the apartment you’re stumbling home to after drinking said beer, everything’s relatively affordable for a city of Chi’s caliber. New York has a couple living in a 240sqft, $1500-a-month studio that potential tenants would KILL for. 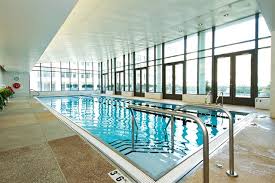 3. Malört makes its home here
New York doesn’t know the first thing about kicking your mouth in the balls. The ubiquitous badge of honor shot has fueled many a rager, and taming its pine-/gasoline-/sweat sock-flavor is a rite of passage. 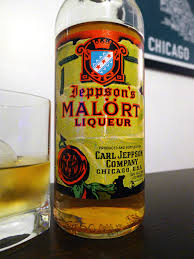 4. We can actually enjoy our amazing restaurant scene
Yes, New York has some fantastic restaurants, but good luck getting into them, or getting out of them for a price that won’t make you want to hurt people. Bring some New Yorkers to Au Cheval sometime and watch them get angry when they see how reasonable the bill is.

5. Alleys are our friends
Are Chicago’s alleyways occasionally seedy? Sure, but if it means not filling the sidewalks with the thick, palpable stench of festering garbage, or risking being handcuffed for urinating under duress (hey, it happens), it’s well worth it. 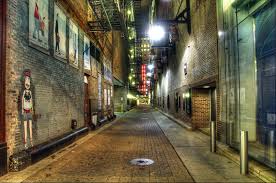 6. We have good — or at least pretty good — neighbors
We may have our occasional differences, but Illinois made out pretty well for bordering states: we’ve got our bland parents Iowa and Missouri to the West, our lovable redneck wildcard in Indiana, and our beer cheese-loving college buddy Wisconsin to the North. Kentucky is so far South it isn’t much of a concern. New York has New Jersey. Seriously, it’s right there. Like, within breathing distance

7. Our hot dogs are HOT… dawg
Those festering dirty water street cart monstrosities New Yorkers pass off has hot dogs have nothing on the glorious harmony of flavor and texture that is the Chicago dog. It’s like bringing a nitrate gun to a knife fight. 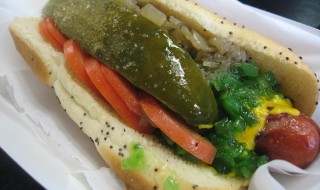 8. Public transit, elevated
When you cram a group of people onto a subway platform, smells are going to happen. The difference is, we humanely air ourselves out, instead of diving deeper into the mire and muck of the river of slime lurking beneath Manhattan. Not to mention that being above-ground means smartphones are still completely in play.

9. Our flag’s better
Light blue stripes and red stars are a thing of beauty (and meaning), worthy of being emblazoned on clothing, pillows, and demolition derby cars. How often do you see the flag of New York City? Never — probably because it has a Pilgrim and a Native American uncomfortably standing next to a windmill. Because when you think New York, you think… windmills? 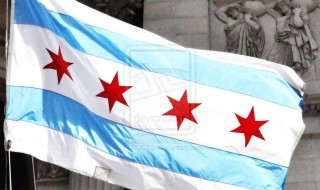 10. Yes, we have deep-dish
Cue the army of folded-slice waving New Yorkers saying “deep dish sucks” and “that’s not pizza” and blah blah blah. They’re missing the point. Most Chicagoans don’t really eat ALL that much deep-dish; frankly it happens most often when guests are in town. But when it’s 20 below out and all you want to do is hunker down with an obscene amount of cheese, there’s nothing like it. Want great thin-crust? We have plenty of that, too, and everything in between. New York has some great pizza, but its closed-mindedness holds it back. 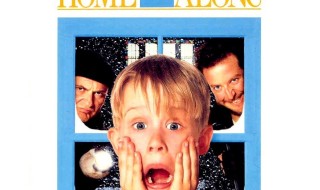 12. We didn’t destroy our iconic baseball stadium
Bricks and bleachers make up the friendly confines of Wrigley Field, a temple of baseball. Yankee Stadium was built to cater to Gordon Gecko clones. Also, a crazy idea: Chicago teams actually play in Chicago, not on top of Jimmy Hoffa’s corpse in the swamp.

Are you from NYC? Why do you think your city is better than Chicago?