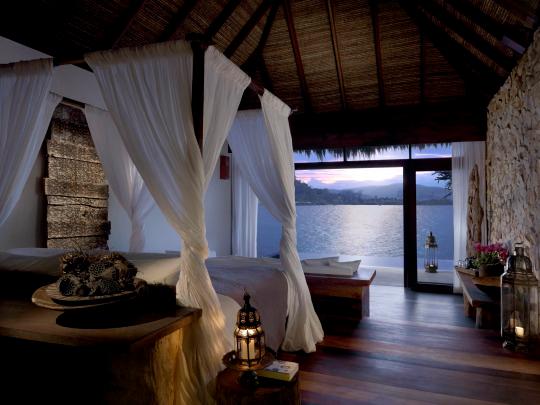 Who wouldn’t want their own island as their sanctuary? A Couple Buys An Island And The Renovation Is Perfect

Melita Koulmandas Hunter, her husband Rory, and their son Naryth have a new home…and it’s an island. The couple are originally from Sydney, Australia and they moved to Cambodia in 2005 for an adventure. After only thinking they would be there for a year, they ended up living in Cambodia until now.

In January 2006, a friend of the couple told them about beautiful islands with white sand beaches and clear water about 18 miles off the coast. After they took a trip to the island, they fell in love.

After returning home, they knew they wanted to purchase the island. A week later, they returned to the island with $15,000. It was officially theirs. With 20 years of garbage piled up, they had a lot of work to take care of. Those who were already on the island helped clean it and the couple promised they would have a job for life.

It took two-and-a-half years to build the gorgeous resort. Song Saa Private Island is the name. Melita built the resort using many recycled materials such as driftwood, wood from old boats, scrap metal and stone.

You can see how luxurious the island resort is below. From a private restaurant to beautiful details in the bathroom, it’s a dream come true for this family:

(Melita Koulmandas Hunter, her husband Rory, and their son Naryth below) 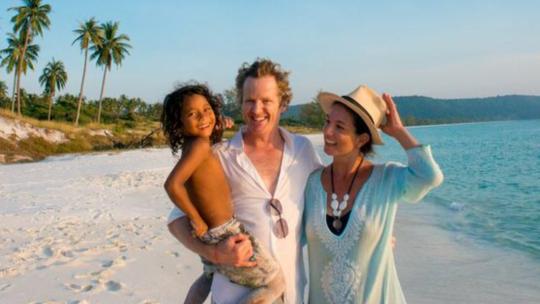 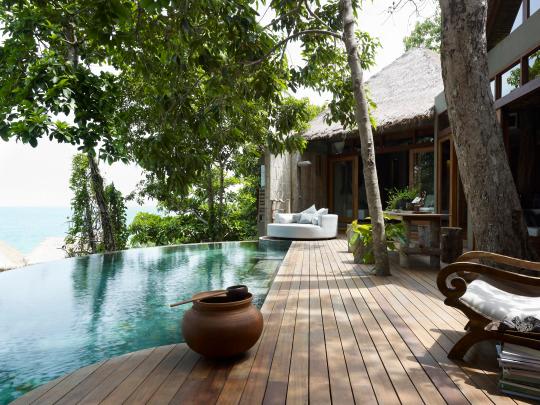 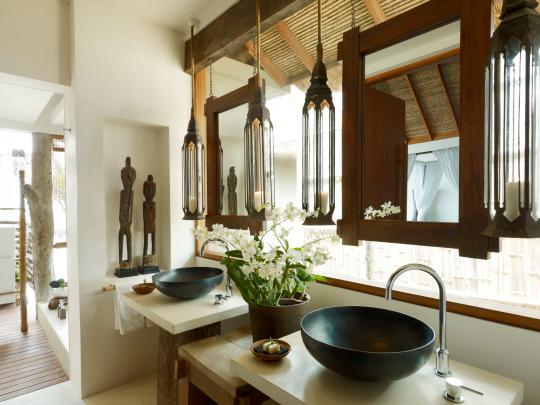 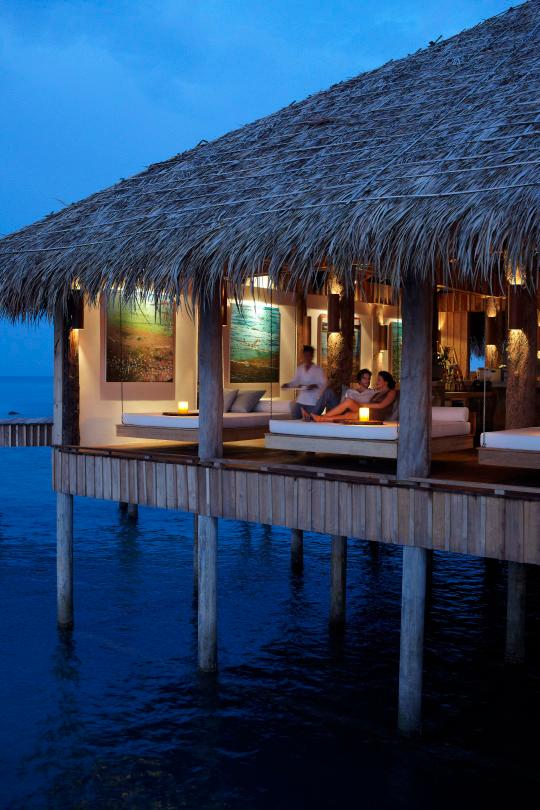 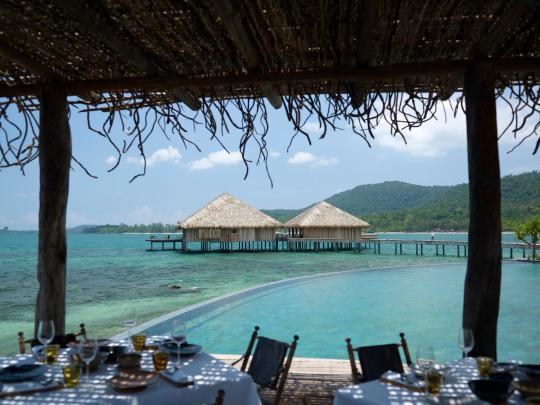 Would you visit this stunning private island? We would!