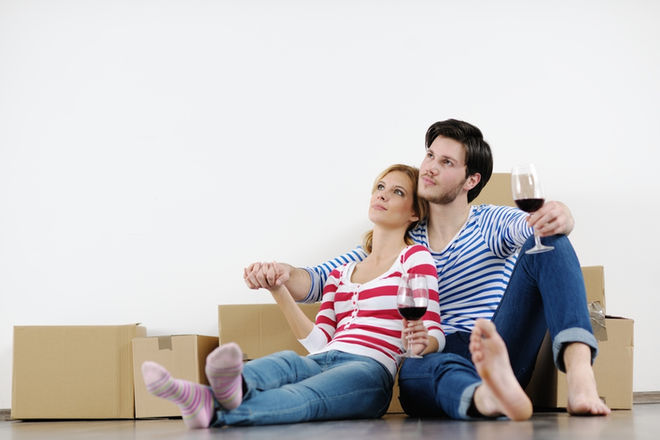 In comparison to past generations, millennials are found to be moving a lot less. Check out Curbed’s article on this trend:

Why aren’t millennials moving as much as previous generations?

The economy has recovered from the housing crisis, but rates of mobility country-wide have reached record lows, according to an analysis of census data by Pew Research Center. This is in part due to a young adult population that’s moving way less than did their predecessors. 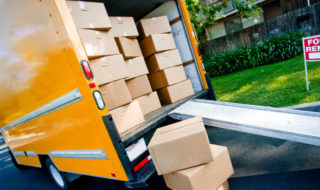 Conventional wisdom would assume that the mostly childless and unmarried millennial cohort would pull up roots and transplant themselves to more opportunity-rich locales like their forebears did. But, surprise, surprise! It’s now too tough for the millennial generation to buy homes. Only 6 percent of millennials who did recently move did so because they wanted to own a home. For Gen-Xers in 2000, that number was 14 percent.

From 2006 to 2015, millennial homeownership rates fell from 40 percent to 32 percent. And a majority of today’s millennials don’t meet the median credit score requirements to get a mortgage from Fannie Mae, one of the biggest lenders in the country. Is it still shocking that nearly a third of millennials still live with mom and dad?

Although the research might say millennials aren’t moving, Roberto Montano of Frank Montro Homes says NOW is the time to buy! Check out his speech right here: