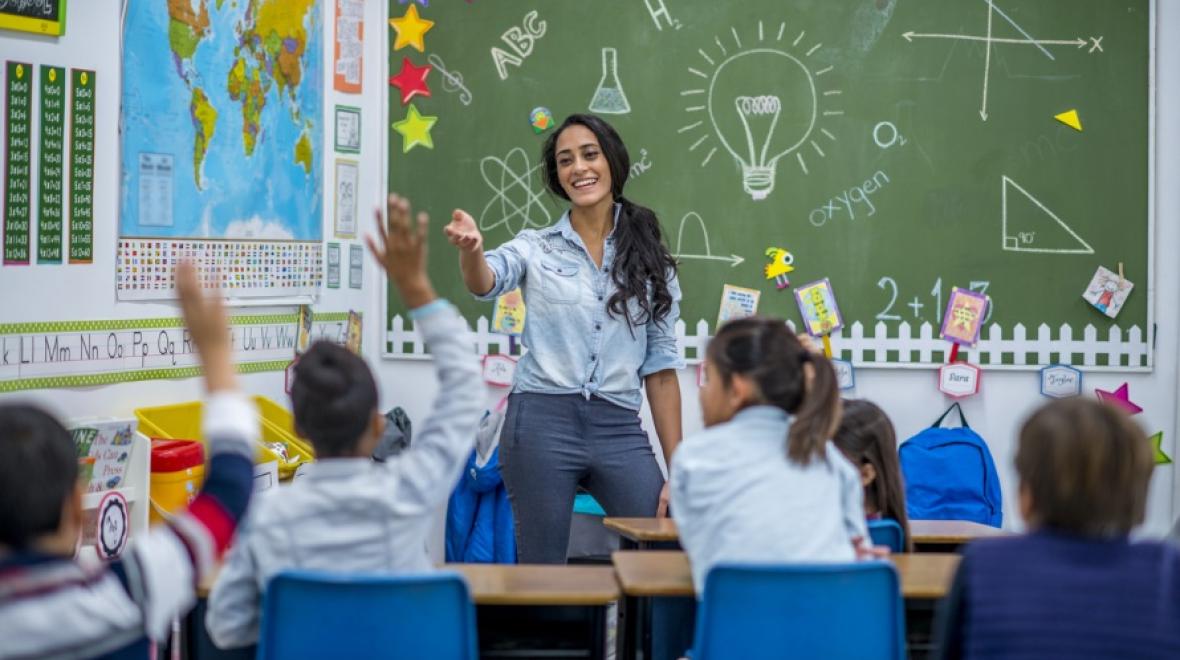 by : Tim Padavic 3 years ago July 28, 2020
0 shares
Our friends at Business Insider (originally ran in Niche) have info about US suburbs, and 8 out of 15 are in the Chicago area. How is that possible? Is it true?
HOME  EXECUTIVE LIFESTYLE

The 15 US suburbs with the best public schools, where teachers are well-reviewed and test scores are high

Since the coronavirus outbreak hit the US in March, people have been fleeing dense cities for small towns and suburbs.

The pandemic has accelerated an exodus from cities, as Business Insider’s Libertina Brandt recently reported. The New York Post reported in June that suburban houses in Connecticut and upstate New York that had lingered on the market for months or even years were being snatched up during the coronavirus pandemic. And between March 1 and May 1, about 420,000 New Yorkers left the city, largely for the suburbs of Connecticut and upstate New York, as well as the Hamptons, The New York Times reported.

When people are deciding which suburb might be the best fit for them, public school rankings are often a top consideration.

In March, Niche, a comprehensive guide to neighborhoods and schools, released its annual ranking of best places to live based on the cost of living, crime levels, quality of schools, and more. Niche also releases a ranking of suburbs with the best public schools based on state test scores, graduation rates, SAT/ACT scores, teacher quality, and student and parent reviews. Niche analyzes data primarily from the US Census and Department of Education.

Here are the 15 US suburbs with the best public schools, according to Niche.

“I’ve lived in Berwyn my whole live, as did my mother, father, and their parents,” one resident wrote of Berwyn. “… The special events throughout the year make the town especially unique — the Turkey Raffle, the Tree Lighting, the Fourth of July parade, they all bring a close-knit community even closer. No matter where life takes me, I hope to always end up back in Berwyn.”

“After having spent a year living within Chesterbrook, I can say it is one of the safest neighborhoods I have lived in,” one resident wrote of Chesterbrook. “The area is very family friendly, has amazing schools, and full of color. However, with great areas come downfalls. The lack of diversity within the area is quite disappointing coming from a mid suburban area. The area is also extremely costly due to the conditions of Chesterbrook and its amazing school district …”

“I can definitely get everything I need in this area,” one resident wrote of Glenwillow. “There are several pizza shops, grocery stores, and clothing stores here. There is a wide variety of restaurants and other places to shop and eat.”

“It is constantly named one of the best places to live and raise families,” one resident wrote of Clarendon Hills. “The village offers a high quality of life for residents, including a low crime rate, top-rated schools, high average home values, and a dynamic downtown area. It is also very well connected to downtown Chicago with Metra. I would like to see housing be more accessible to middle and low-income families and property taxes lowered.”

“West Lake Hills has large lots with trees and great outdoor activities on the doorstep of Lake Austin, Zilker Park, and downtown,” one resident wrote. “Quaint shopping intermixed with a mall and theater adds to the charm. The schools are top of the line in sports and academically. It’s become a go-to spot for families and new Austinites.”

“Rollingwood is an upper-class neighborhood,” one resident wrote. “The prices of a house here are some of the most expensive in the state of Texas. That being said the public schools are really good for this neighborhood (as they should be for the price tag) …”

“Syosset is overall a very nice neighborhood to live in,” one resident wrote. “First off, it is only one hour away from the city and many people commute using the train to go to work. Not only is the location ideal, the houses are beautiful and the community is a safe area to live in. Additionally, the school is rated as one of the best schools in Long Island.”

“People are nice once you get acclimated into the community,” one resident wrote of Woodbury. “However, if you are new, it is hard to feel welcome sometimes. The town overall is a cute, quiet town. Easy to get places.”

“Hinsdale is a great town for raising a family,” one resident wrote. “We moved here when I started middle school, and we have felt welcomed and happy ever since. The school system is excellent and there are many extracurricular activities to take part in.”

“I like Northfield because although it’s small, it offers everything we need,” one resident wrote. “We can get to the grocery store, pharmacy, post office, library or hardware store all within 5 minutes. It is also close to the expressway to get to Chicago when we want to go downtown.”

“Kenilworth is a family friendly town in a very beautiful area of Illinois near Lake Michigan with great schools, manicured yards, and nice people,” one resident wrote. “It’s much more diverse than it used to be considering race, religion, and politics.”

“What I love about this town is how caring the people who live here are,” one resident wrote of Buffalo Grove. “You will never not want to interact with the people of this town. Another thing I love about Buffalo Grove are the school districts. The public schools in this town are above excellent at fostering growth and education for the students. One thing I wish was different about this town would be the accessibility. In order to engage in activities around town, you need a car. Even with this drawback, Buffalo Grove is still an excellent town!”

“Lincolnshire is one of the safest towns I have ever been to,” one resident wrote. “Extremely family friendly, making it the perfect town to raise children. Lincolnshire has a fantastic public High School as well as numerous other elementary and middle schools. … Filled with fantastic upscale high end restaurants as well as countless chain fast food joints.”

“Love this place,” one resident wrote of Long Grove. “It’s so friendly and the people are always willing to help you out! The parks are beautiful and the schools have the best teachers. We love the fact that the commute is easy and the police regularly patrol the area. We feel safe here. It’s also affordable to find homes that fit your needs. There are many new neighborhoods that are affordable too.”

When looking for a home, call 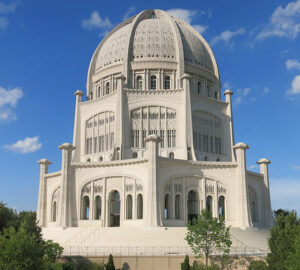 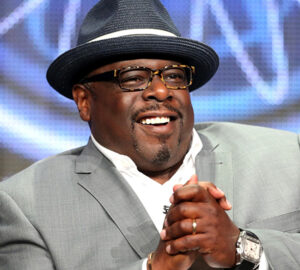 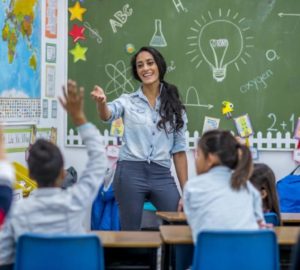