3,000 Days on the Market: Why is Michael Jordan’s House Still For Sale?

Michael hired The Agency out of California to market his home.  Will all of the hype work? Keep in mind, it has been on the market before, many times before. Will a super aggressive real estate company have any success?

Most of the people that live in the Chicago area and can afford this home, know that it is in west Highland Park. It’s not on the lake. In fact, according to zillow, it’s worth about $8 million. This was taken in 2017. Today zillow doesn’t have a zestimate. 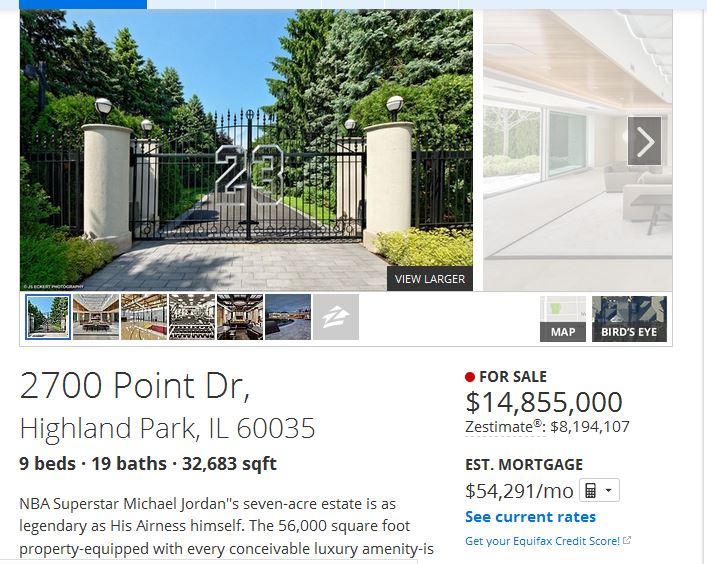 It might look good for the agent, Kofi Nartey, and it might land him on TV. Unfortunately it comes down to price. If it is reasonable, it will sell. There has been plenty of exposure. It is still fun to watch the video and the enjoy hype surrounding this home.

Michael Jordan may be the best basketball player of all time, but selling his 56,000-square-foot property just north of Chicago hasn’t been such a slam dunk.

Michael Jordan may be the best basketball player of all time, but selling his 56,000-square-foot house north of Chicago hasn’t been a layup. After more than four years on the market and several price cuts, the home is still waiting for a buyer.

The house has nine bedrooms, 15 full bathrooms, a basketball court, card room, humidor, putting green, fitness studio and tennis court. The front gates are adorned with a large “23,” reminding visitors they’re at the home of a living sports legend. His real-estate agent, Kofi Nartey, of The Agency in Beverly Hills, Calif., told Maxim magazine that the buyer could receive a pair of every edition of Air Jordan sneakers — in his or her size. (Nartey currently works for another real-estate brokerage, Compass.)

It certainly isn’t due to a lack of creative marketing; a series of videos portray the home as a trophy property of a champion, and has produced serious inquires, some of them coming from China, Nartey said. Not surprising, given Jordan’s world-wide appeal, China’s love of basketball and the popularity of wealthy Chinese to invest in U.S. real estate. In fact, some recent marketing was produced in Mandarin to market directly to that niche, he added.

Read: 6 celebrity homes that have been on the market for over a year

But despite the appeal the home may have to sports lovers, its sheer size and personalized features are likely what’s making it difficult to find the right buyer, some in the business say. And while it is located in one of Chicago’s higher-end suburbs, Highland Park, it’s not situated in a place where celebrities are commonly looking for homes — Beverly Hills, for example.

“Kofi is brilliant with marketing strategies,” and playing up Jordan’s celebrity is wise, said Adam Rosenfeld, founding principal of luxury real estate startup Mercer Vine, in the Los Angeles area. “But when you have such a specific property that is so customized, it’s going to be an uphill battle.”
Realtor.com
Michael Jordan’s home.

In many ways, celebrities are not at all like the rest of us when selling their real estate. Many of them don’t need the cash from the sale in order to buy something new, meaning they can hold out for the price they want — even if that means waiting for years. And they often market the property globally, in order to reach more high-net-worth individuals.

Tom Cruise is still trying to sell a Telluride, Colo., estate; he originally put it up for sale in 2014 for $59 million, according to The Wall Street Journal, and that’s what the price remains today. But other celebrities have had to cut prices to get a sale. Robin Williams originally listed his Napa Valley, Calif., home in 2012, relisted again in 2014, and it eventually sold — for $18.1 million, nearly half the original asking price — in 2016, after the comedian’s death, according to this WSJ report. Actress Mischa Barton recently sold her Beverly Hills home after being on and off the market since 2010. She originally listed for $8.695 million, cut the price to $7.995 million and sold for $7.05 million, according data from Realtor.com. (Realtor.com is owned by News Corp. NWS, +0.77% , as is MarketWatch.)

Plus many celebrities have privacy concerns, said Connie Blankenship, a Beverly Hills real-estate agent with Douglas Elliman. Many celebrities refrain from listing their homes publicly on the multiple listing services, she said. (Although all of the above mentioned properties are on the MLS.)

Privacy reasons are also why people might shy away from buying well-known homes — fearing the history of the home will bring unwanted visitors, added Rosenfeld. There will always be fans who want to take their picture in front of Jordan’s estate, regardless of who lives in it, he said. O.J. Simpson’s Rockingham home in Brentwood, Calif., has been torn down and replaced with another, yet people still take pictures on the property, Rosenfeld added.
Realtor.com
The gate at the front of Michael Jordan’s estate.

All that said, eventually Jordan will find a buyer for his place, according to Rosenfeld. “That person is always out there. There is someone for everyone’s house. It’s a matter of timing and price.”

For the rest of us — those who can’t “be like Mike” and are aiming for the quickest sale possible — there are some lessons to be learned from Jordan’s adventure in real estate.
Don’t over-improve, over-customize or overbuild

Many celebrities, flush with cash and looking to make their homes as comfortable as possible, tend to over-improve their homes with features that won’t appeal to the next buyer.

“Neverland Ranch is probably the most egregious example, but to a lesser extent other celebrities have built-in features that the next owner simply doesn’t want or need, and therefore isn’t willing to pay for,” said Rick Sharga, executive vice president of Ten-X, an online real-estate firm. “Evander Holyfield, not surprisingly, had a boxing ring in his mansion, a property he couldn’t sell, and ultimately lost to foreclosure when he could no longer afford it.”

Build the house too big for the neighborhood it’s in, and there won’t be comparable homes to help you price it. The median listing price of a home in Highland Park is about $675,000, according to Realtor.com, a far cry from Jordan’s asking price for his large home.

“It’s not about selling the house, it’s about what you are doing when designing and building your house,” Rosenfeld said. “You can learn a lot from spec developers — they build a home in a general sense so it appeals to as many people as possible.”
Price it right from the beginning

As with any sale, pricing it appropriately from the start is very important, said Blankenship. “You don’t want to be in a position where you are chasing the market down,” she said.

Celebrity homes are almost always “ridiculously overpriced,” Sharga added. It’s not uncommon for them to overspend on the purchase of the home, then customize the home too much — making it very difficult to recoup expenses, he said.

“In a way, this isn’t all that different from everyday homeowners who overspend on backyard pools, custom window treatments or overpriced fixtures in their homes, but can’t recoup those investments when it’s time to sell their home. Celebrities just do it at a much larger scale, and get more publicity,” Sharga said.

Top 5 Reconstruction Companies You Should Hire For A Makeover! 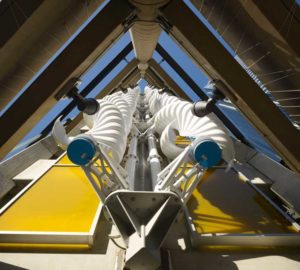 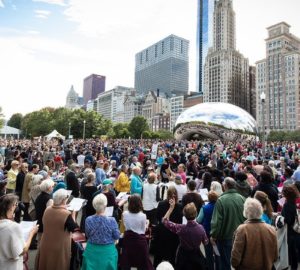