5 Events to Attend This Month in Chicago

by : Georyana Santos 4 years ago
0 shares

June has kicked off and summer is officially in the air. Do you know what that means? There are plenty of ways to celebrate with your family and friends! Check out our top 5 events to attend this month: 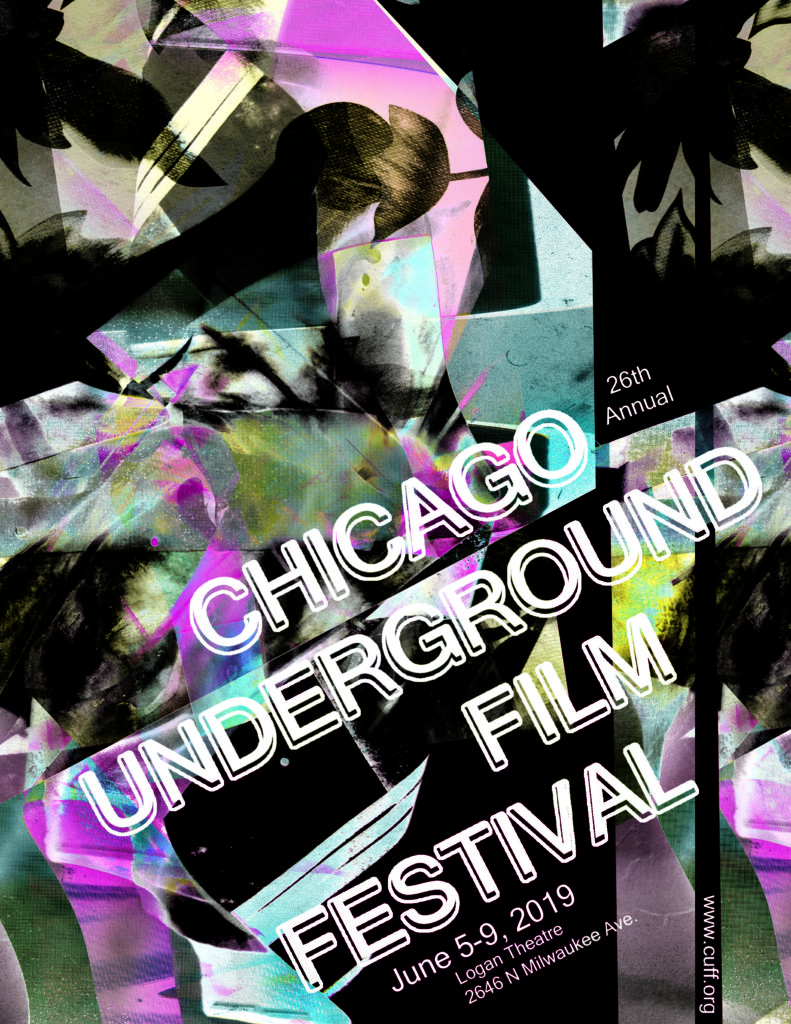 Price: $100 (access to all five days of screenings and parties)

Chicago Underground Film Festival (CUFF) shows independent, experimental, and documentary films from around the world, mostly at Logan Theatre, followed by nearby after-parties. 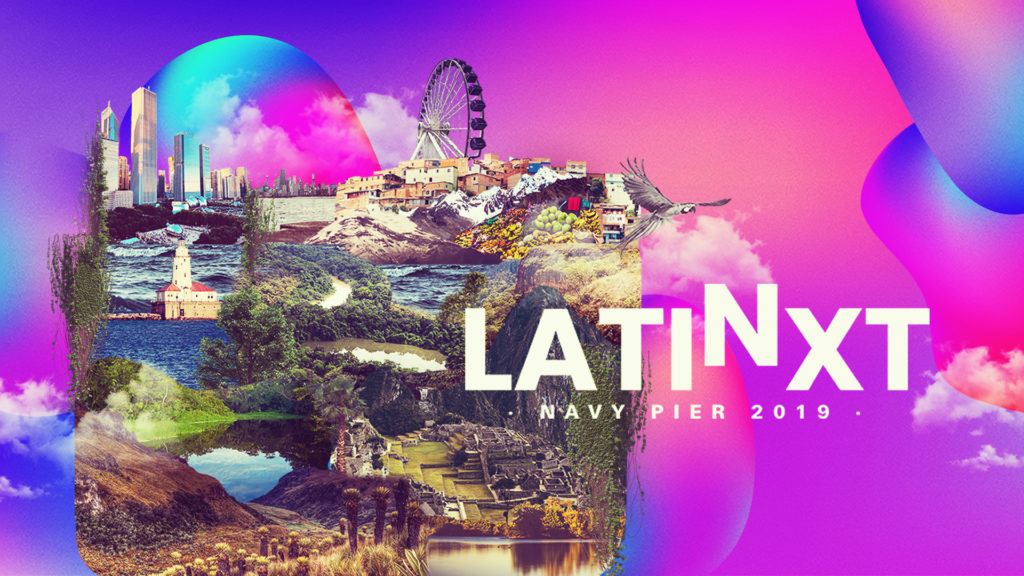 Rock out at this one-day music festival at the Hollywood Casino Amphitheatre presented by Chicago’s WKQX, featuring bands like The Lumineers, Young the Giant, Blue October, AJR, Catfish and the Bottleman, and more. 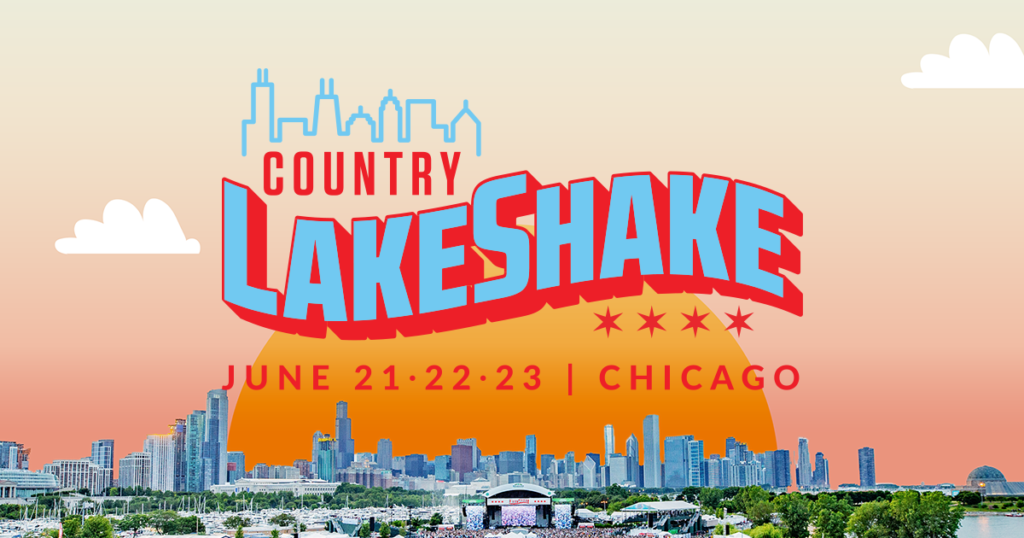