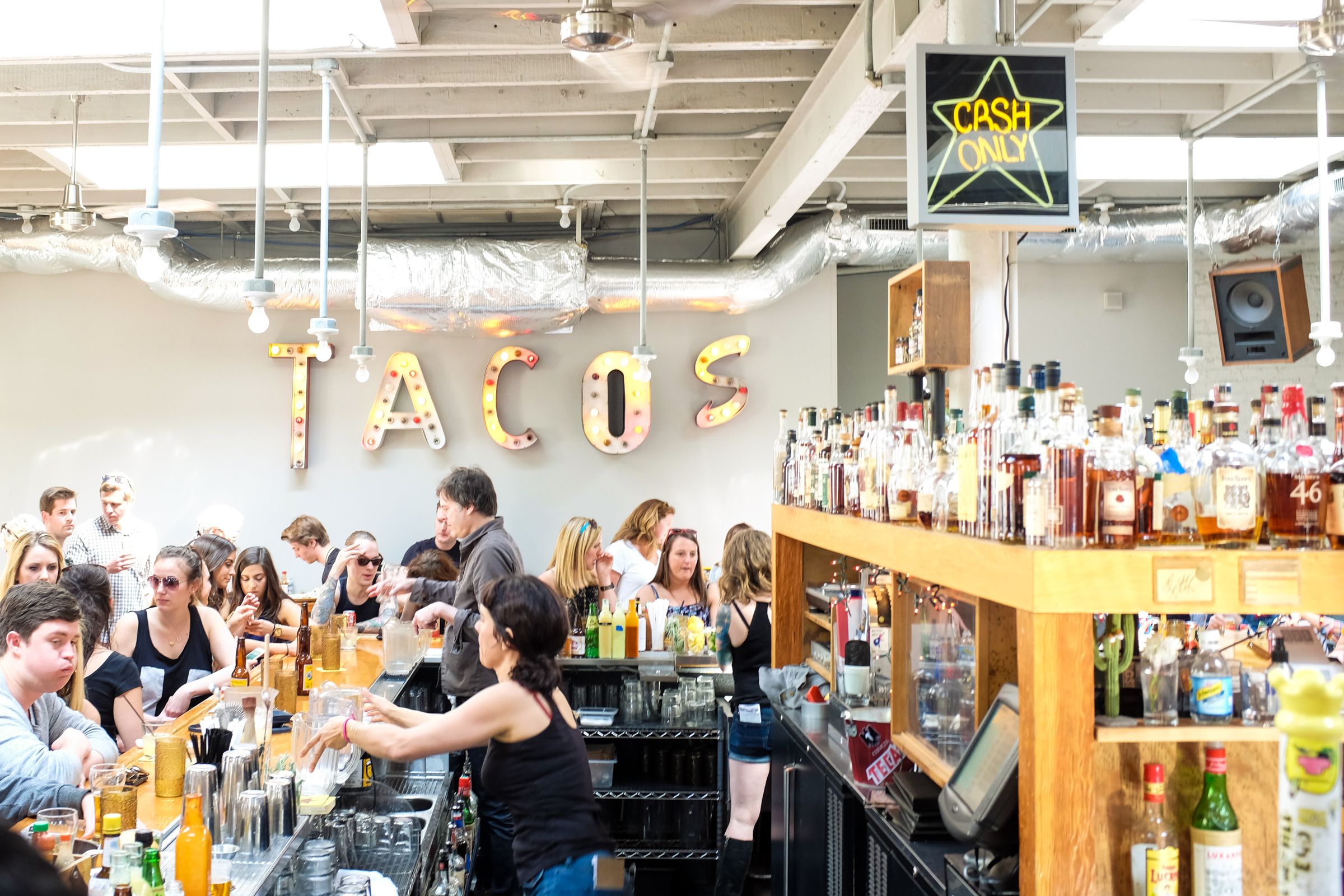 According to DNAinfo.com(rest in Peace)