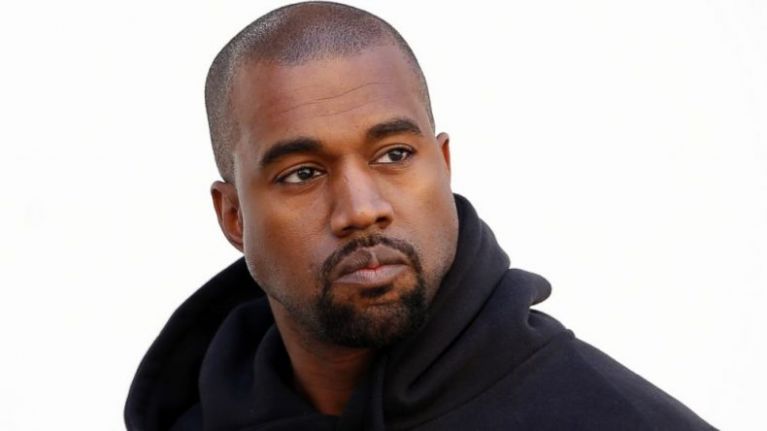 DNAinfo (Now defunct, hopefully they come back) has the scoop on the latest of what’s to become of Kanye West’s childhood home. Check out the article below! 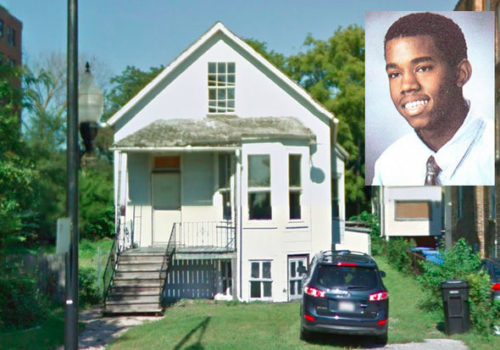 The nonprofit, founded to honor West’s late mother and led in part by West collaborator Che “Rhymefest” Smith, has hit roadblocks in trying to turn West’s old house into an arts incubator.

Donda’s House bought the wood-frame house at 7815 S. South Shore Drive last fall, but has discovered it is in worse shape than initially thought.

“The house is destroyed. The house was abandoned for 10 years,” Smith said. 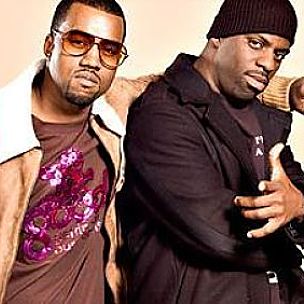 He said the nonprofit’s architect has determined the amount of work the house needs would exceed the cost to tear it down and build a new facility designed to house the recording studios, study areas and museum to music of the South Side planned for the property.

Executive Director Donnie Smith said the vision for the programming that brings in neighborhood youths and the general community around music and the arts has not changed.

Later this fall, the nonprofit will start raising $1 million toward the costs of demolition and construction of a new facility, which is expected to be up to 4,000 square feet, more than twice the size of the 1,600 square foot house, she said.

Che Smith said the project matters whether the house is gone or not.

“I believe that by staying in that community space, we’ll still be able to instill the spirit of what we’ve been doing,” Smith said.

Both said the plan continues to be to create a model of a small arts and music incubator that can be replicated in other neighborhoods around the city, dubbed Lite Houses by the nonprofit.

The Best Doughnuts in Chicago