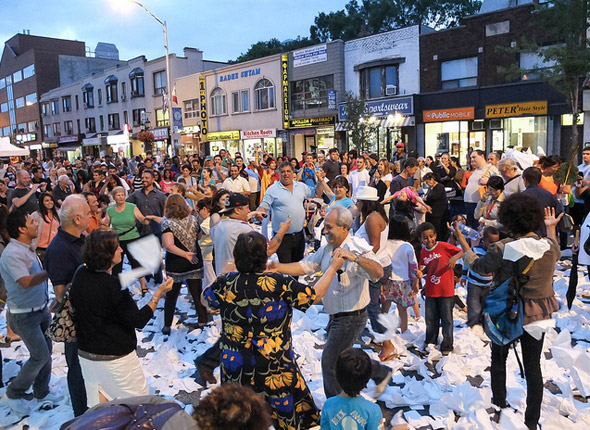 If you’ve been feeling like summer’s fleeting and you haven’t gotten the chance to attend any neighborhood festivals, be not discouraged. We’ve got you covered with 7 must-attend, culturally-clad fests happening THIS August in a hood near you. From Vienna Beef to cobblestone streets, Chicago never disappoints, and knows exactly how to end the summer on a high note.

On Friday, 5:30-9pm, Saturday, 11:30am-8:30pm, and Sunday, 11:30am-4:30pm, join in celebration of this large, Japanese festival. There will be riveting stage performances and a visit by master crafts-persons from Japan. Vendors will be selling Japanese merchandise, aside plenty of Japanese cultural displays, and there will be food to enjoy. There’s a suggested donation of $5, but kids under 12 can skip that when they’re accompanied by an adult. 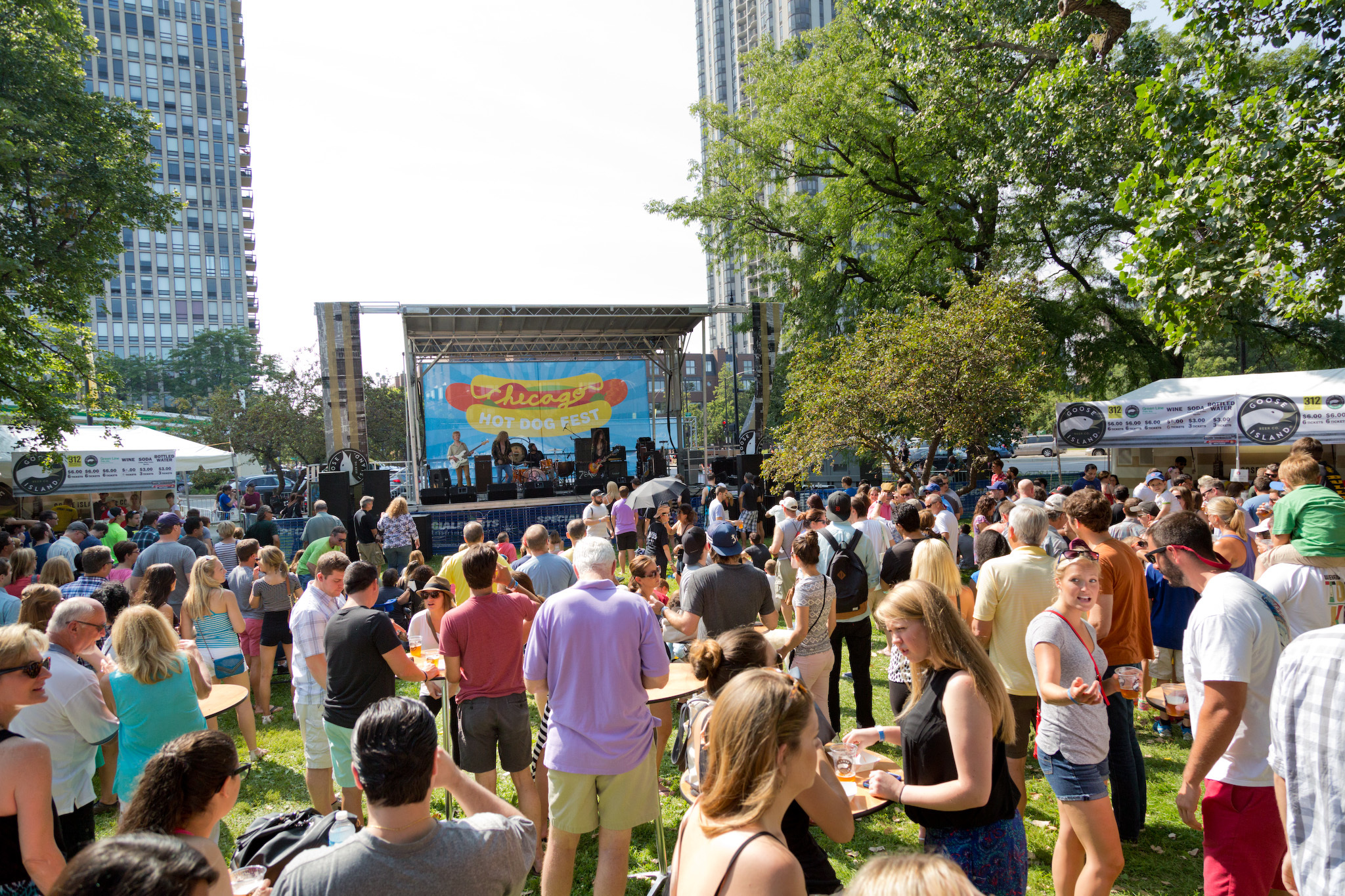 Between 11am and 9pm, join the hot dog stuffing contest—actually, that’s not happening, but there will be the fifth annual Chicago Hot Dog Fest, presented by the Chicago History Museum. Expect a terrific lineup of bands sure to knock you off your feet, and to learn a bit about the history of THE DOG from hot dog history speakers. The grand guest, however, is none other than the Vienna Beef hot dogs made by Chicago’s finest hot dog vendors. It is FREE Admission by the way.

Starting Friday, 5-11pm, Saturday, 12-11pm, Sunday, 12-10pm, you’ll be filling your “senses with la dolce vita Italy and meatballs.” Both longtime family-owned restaurants and newcomers alike will whip out  some of their best, traditional Italian bites. The event stretches along Taylor Street between Ashland Avenue and Racine Street. While admission is none other than FREE, there’s a suggested donation of $10. From 11am-9pm, for a cost of NOTHING, enjoy the art of music and theater, and food and drinks, along the cobblestone streets of the Glenwood Avenue Arts District near the Morse Red Line stop. There’s nothing like transporting to Europe right in your own backyard. 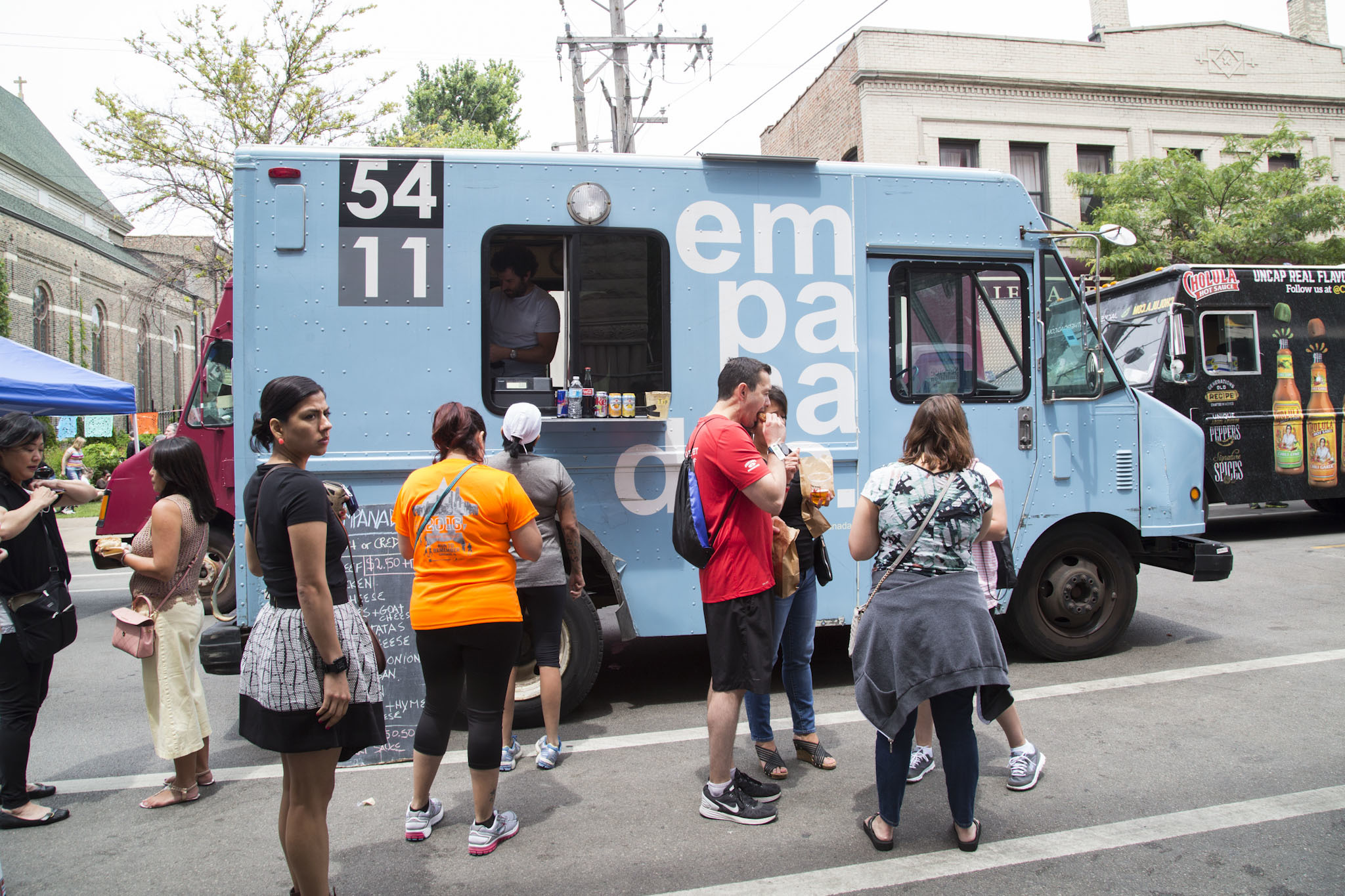 On Friday, 5-10pm, and Saturday & Sunday, 11am-10pm, come out to support the city’s amazing Food Truck services that keep us satiated while on breaks.The Food Truck Social brand will be happening in Logan Square for the second year in a row. Not only have we been guaranteed the best mobile eats, but the fest will also be offering live music. FREE Admission.

Friday, 4-11pm, and Saturday & Sunday, 12-11pm—Chicago, get your nose prepared to ingest the greatness of this iconic culinary fest in Chicago’s West Loop. Back for its 28th year, expect only the best Greek foods the Greek gods have to offer from the neighborhood eateries.

5 Modern Kitchens in Homes For Sale Right Now in Chicago 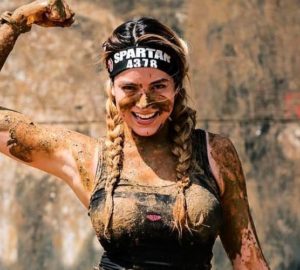 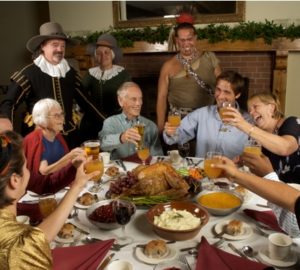 5 Festive Events to Attend in Chicago This Thanksgiving Week