You could rent Scottie Pippen’s house and home gym 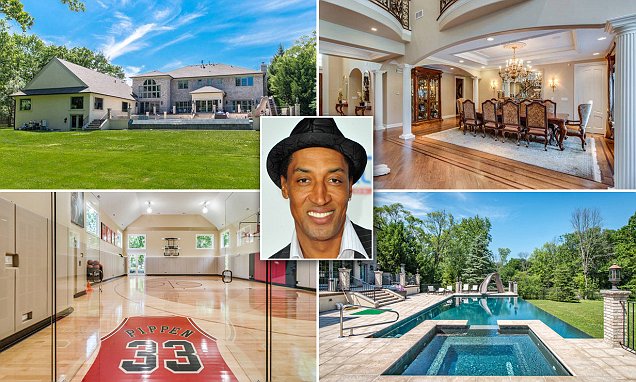 All it takes is approximately $8000 per month! 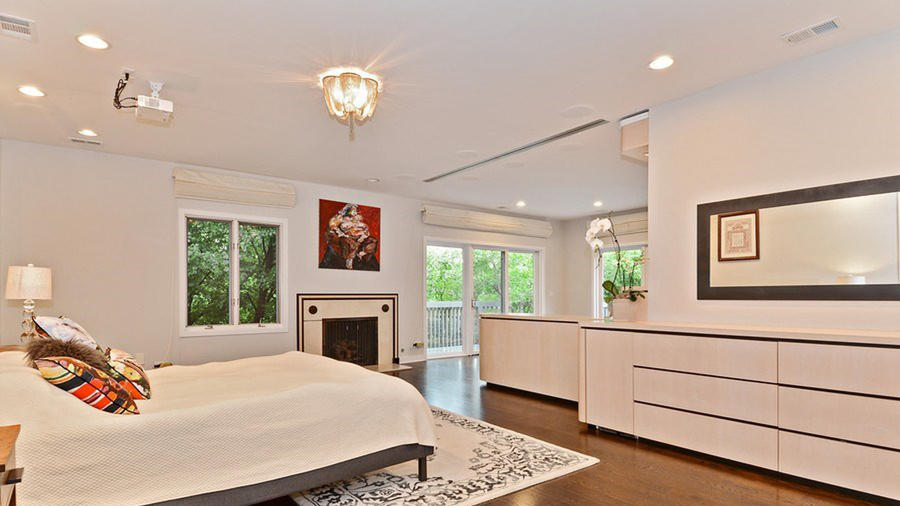 Scottie Pippen’s onetime eight-bedroom, 8,228-square-foot mansion in Highland Park, which the Chicago Bulls great had built in 1993 and sold three years later for $1.75 million, was rented out on Wednesday at $7,995 a month.

Two owners removed from Pippen, the mansion has several reminders of his ownership, including an indoor basketball court with his autograph on the door and gigantic red “33” numerals — Pippen’s uniform number — in 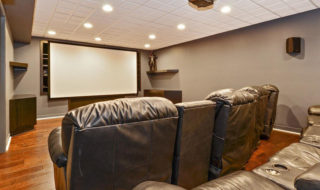 front of the court’s free-throw line.

The mansion’s current owners listed it last year at $2.199 million and later cut their asking price to just below $1.95 million. They also have offered it for rent on and off since 2015.

Now, a tenant has signed on the dotted line for a term that listing agent Alan Meyerowitz of @properties declined to disclose. He also declined to say why his clients, who paid $1.6 million for the mansion in 2011, have decided to rent it out. 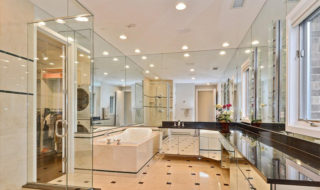 Check Out This Dream Home in Long Grove 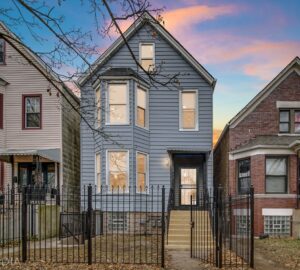