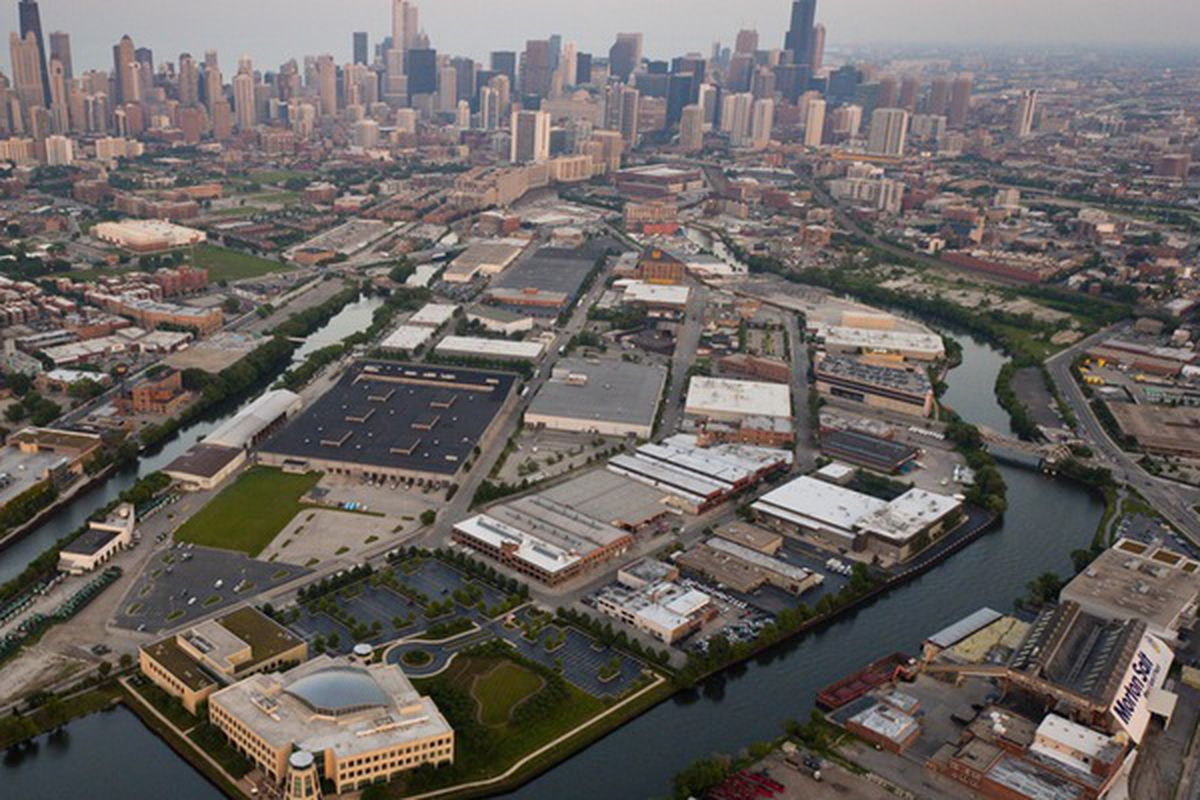 by : Undrea Martin 6 years ago
0 shares

If you haven’t already heard, a plan has been initiated to revitalize the lackluster North Branch Industrial Corridor. In fact, Chicago’s Department of Planning and Development (DPD) has released a list of transportation goals and improvements for the overall project. The plan aims to reconcile transportation issues for cars, buses, trains, bicycles, and pedestrians, all the while, creating an aesthetic and accessible riverfront. In the meantime, the project is expected to bring about multiple jobs for Chicago residents. 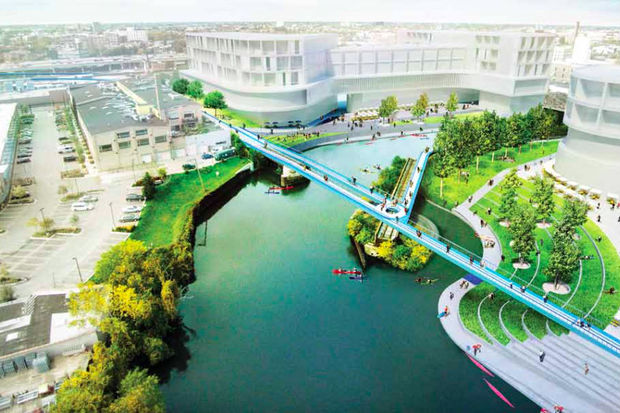 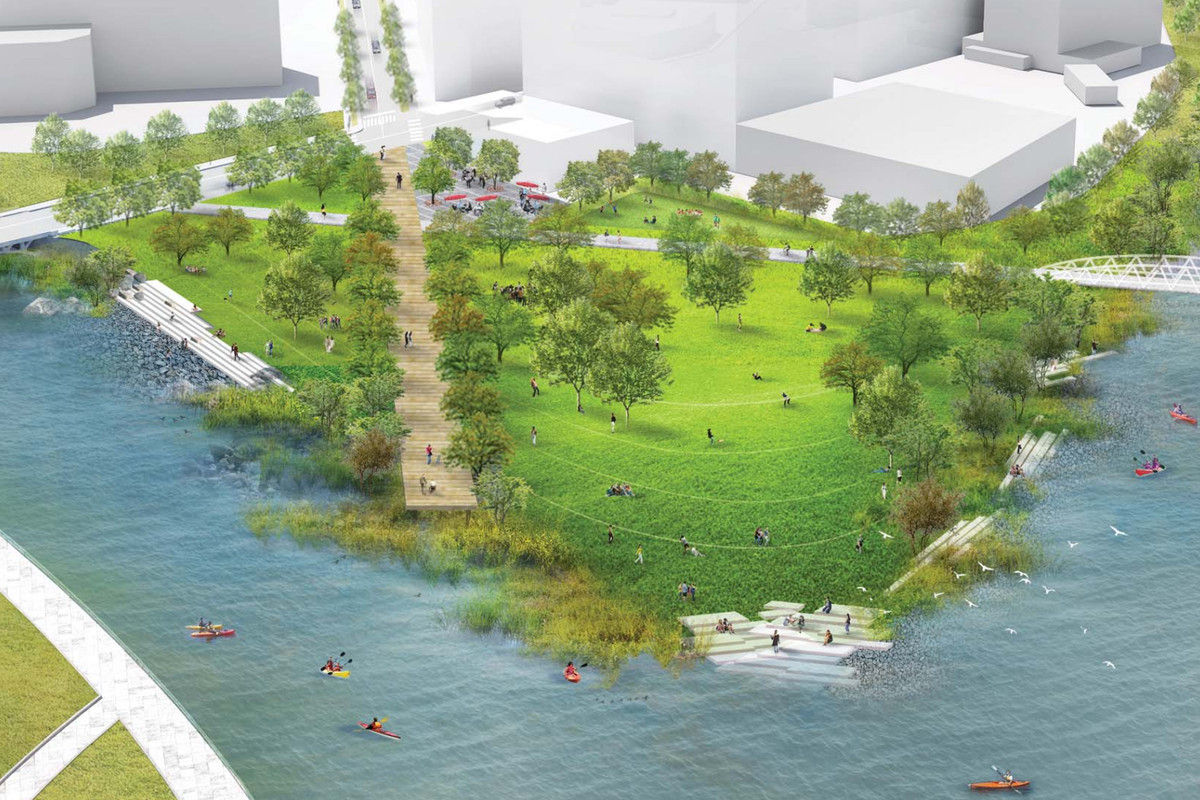 Top 5 Homes for Sale in Hinsdale with Linda Feinstein

Katy Perry is Coming to Chicago on October 24th & 25th 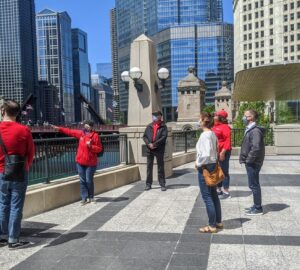