For all you Oprah lovers… 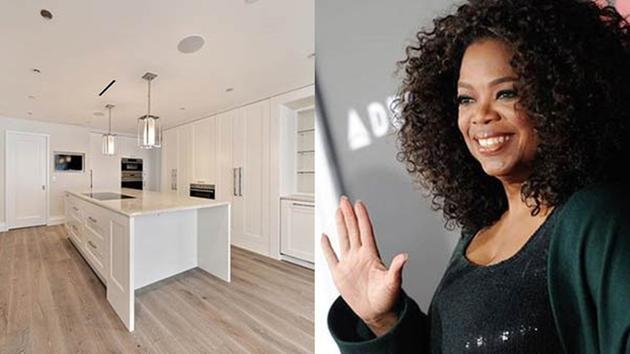 Sorry, you missed your chance to live in Oprah’s Water Tower Place Condo.

The mega-star paid about $3.4 Million in three separate installments in the early 90s to combine four units into one. In a recent article in the Chicago Tribune, Bob Goldsborough writes that the condo was bought by United Airline’s CEO. 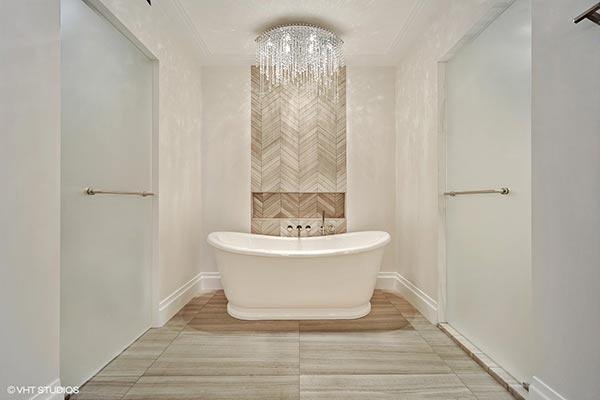 United Airlines CEO Oscar Munoz and his wife, Cathy, on Thursday paid $3.55 million for a three-bedroom, 3,400-square-foot unit on the 57th floor of Water Tower Place that was part of the four-condo spread talk-show legend Oprah Winfrey sold in 2015.

Munoz, 57, and his wife were renting in another building.

In late 2015, Michael Miller, Centaur Interiors and Debra Dobbs together paid $4.625 million for Winfrey’s onetime 9,625-square-foot spread. Since that time, the rehabbing colleagues have been giving significant makeovers to the former Winfrey units, which they have been cutting up and marketing individually. Dobbs assigned a $3.7 million asking price to the unit that Munoz bought.

The transaction was first reported by Crain’s Chicago Business.

Oscar Munoz, President and CEO of United Airlines, attends a meeting with airline industry executives hosted by President Donald Trump in the State Dining Room of the White House in Washington, Feb. 9, 2017.

“It was very important to the Munozes to establish roots in Chicago, and the … Water Tower Residences is the perfect place for them to do this,” said Michael Shenfeld of Berkshire Hathaway HomeServices KoenigRubloff Realty Group, who represented Munoz and his wife. “The building is a Chicago icon with some of the best services, views and proximity to Michigan Avenue and the lake.”

Each of the unit’s three bedrooms has an en-suite bathroom. Other features include a powder room, a library, a family room, a wet bar area, a large kitchen, a living room and a fireplace, Shenfeld said. 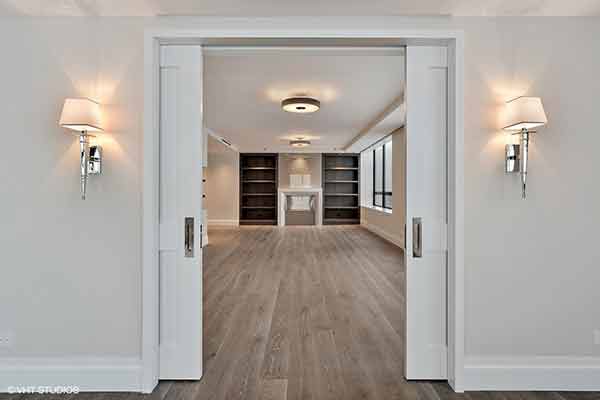 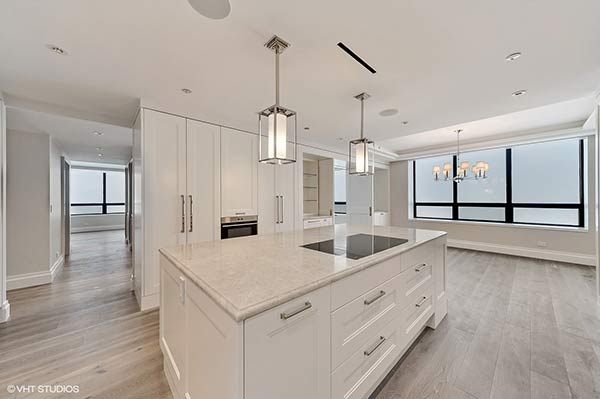 Houses you can Buy for $25K or Less in Chicago