Do You Want to be Neighbors with President Trump or Live in One of his Buildings? 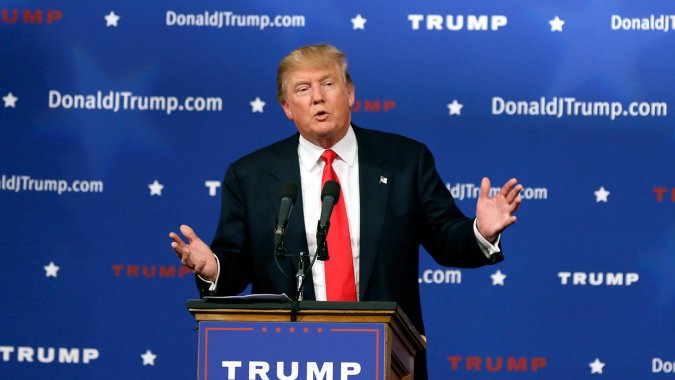 Do You Want to be Neighbors with Donald Trump?

Like a number of conservatives, Donald Trump did not appreciate the outcome of the 87th Academy Awards. Sunday night’s Oscars telecast ended with a big best picture win for “Birdman” and director Alejandro Iñárritu, who beat out “American Sniper” much to the chagrin of Fox News and the entire #tcot universe. Trump on Monday expressed his own disdain for Iñárritu’s win, using the victory as an opportunity to say xenophobic (and unsurprising) things about immigration on “Fox & Friends.”

“It was a great night for Mexico, as usual,” Trump said. “This guy [Iñárritu] kept getting up and up and up. I said, ‘What is he doing? He’s walking away with all the gold.’ Was it that good? I don’t hear that. But it was certainly a big night for them.”

Host Elisabeth Hasselbeck seemed to agree, setting up a series of clips of “lefty” political commentary with the assertion that “American Sniper” was “snubbed” in two categories. The combination of a right-wing commercial film losing the best picture award to a film with a Mexican director resulted in plenty of racist and Islamophobic ugliness on Twitter. Trump was joined, prominently, by writer Bret Easton Ellis in completely missing the point:

But have you seen this in MarketWatch

Some Trump-brand residential buildings in the U.S. don’t command the premium today that they did a year ago

While oddsmakers have Donald Trump approaching even money with Hillary Clinton for the presidency, apartments in the condominiums bearing his name apparently aren’t faring quite so well of late.

A market analysis of Trump-brand condominium units in the first five months of 2016 as compared with those same months a year earlier by Seattle-based real estate listing firm Redfin showed that before Trump announced his candidacy for the Republican nomination, Trump units outside of Manhattan had a sale-price premium of as much as 6.8% versus apartments in other luxury buildings. The units were compared with similar non-Trump-brand models based on location, square footage and number of bedrooms. On a per-square-foot basis, that’s a premium of 9%, or $97 a square foot.

Redfin noted that, in the early months of 2015, units in Trump condominium buildings were typically listed 1.6% higher than comparable listings. In early 2016, the Trump brand, at least outside of the red-hot Manhattan market, did not command that same level of respect in terms of price.

“Trump condos have lost the price advantage they enjoyed before the campaign and are starting to sell similarly to comparable condos,” said Redfin’s chief economist, Nela Richardson, whose firm looked at more than 160 Trump unit sales in nine markets, including big-city markets like Chicago and popular vacation spots like Hollywood Beach, Fla.; Las Vegas; and Honolulu.

10 Must See Modern Kitchens in Chicago Homes for Sale Today 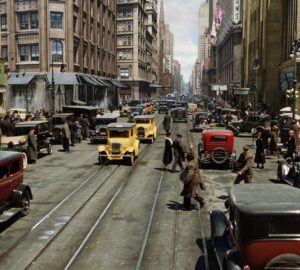 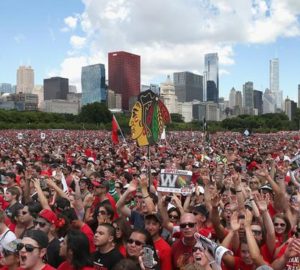 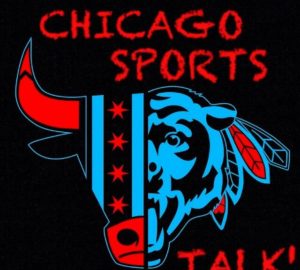