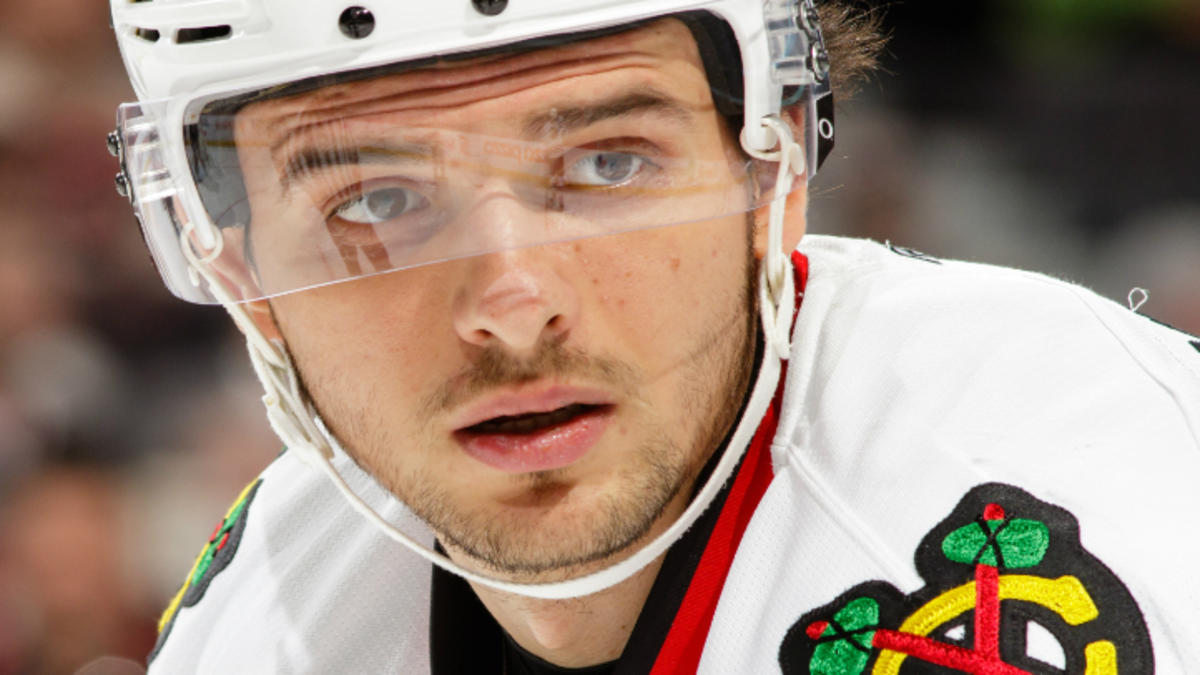 This year Lincoln Park lost Blackhawks Captain Jonathan Toews as a neighborhood icon after only a year and a half, but a new player has come in to take his place. Blackhawks center Artem Anisimov recently purchased a stunning, completely renovated Lincoln Park mansion for a cool $3.4M. The 6,650-square-foot home features six bedrooms, seven bathrooms, a two-car attached garage, and two landscaped rooftop decks with the best views of our skyline. This brick stunner was built in 1994, but the most recent renovations took it from a list price in 2012 of $2.3M to Anisimov’s $3.4M. The home also features a sleek kitchen and modern dining area complete with upgraded lighting and flooring throughout.
The Russian-born Anisimov was traded in 2015 from Columbus. He quickly extended his contract to lock in a reported $23M. Currently, Anisimov plays center alongside his fellow Chicago forwards, Artemi Panarin and Patrick Kane. This past season, Anisimov scored a total of 20 goals in his 77 games played. 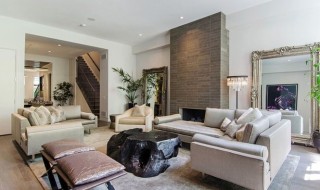 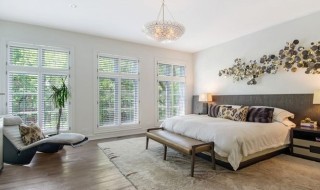 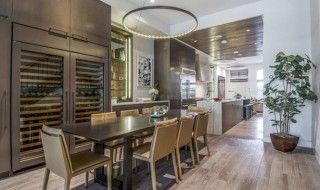 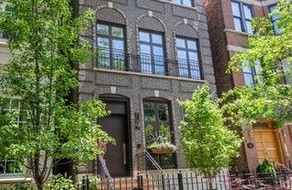 Will Trump Sell the White House?