Finally Sold: Inside Vince Vaughn’s Penthouse At The Palmolive Building 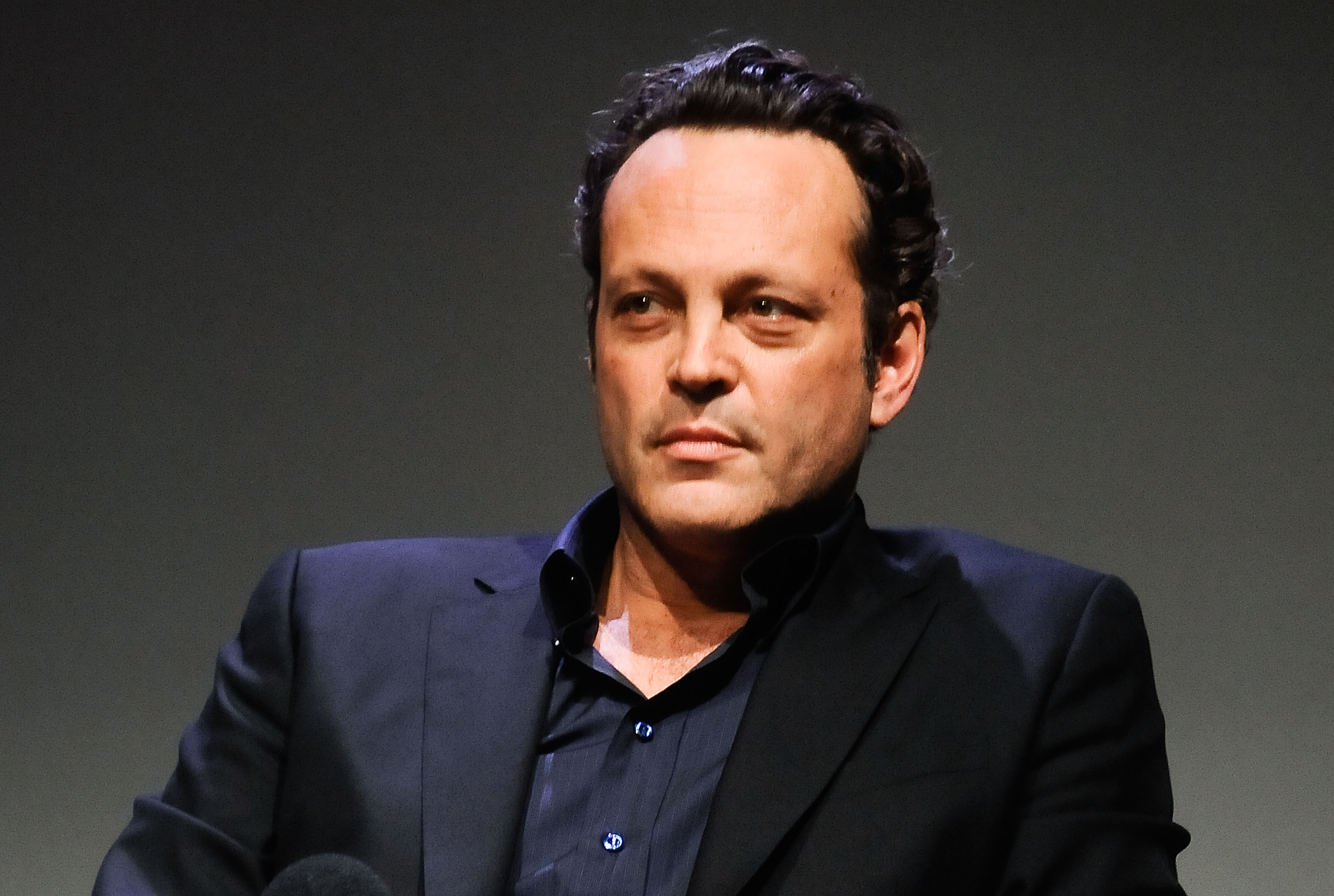 This nugget from curbed:

Over the years, Vaughn would chop the price of the property numerous times before finally taking a new strategy of separating the triplex into two separate listings—one for the building’s 35th floor and another that combined the 36th and 37th floors. It didn’t take long for Vaughn to line up buyers for the properties after splitting them up earlier this year. Yesterday, Vaughn formally sold the larger of the two, which features two levels, for $8 million. The second listing for the 35th penthouse is currently pending sale.

And according to DNAinfo
Vaughn’s listing agent told DNAinfo that the actor is “not desperate in any way” to ditch the swanky triplex space, however with a million-dollar price cut and some new photos Vaughn is certainly offering a little more bait to lure potential buyers. Chicago’s most supreme bachelor pad can be yours for the stately sum of $13.9 million and an additional $12,155 per month in HOA dues.

Think about filling out that mortgage application and having to put $12,155.00 per month in Condo Association dues just to get inside Vince Vaughn’s penthouse.

And According to Patch Lake Forest, where Vince Vaughn has ties:

Because you’re up top, baby, in the $13.9 million Vince Vaughn penthouse, looking out upon all of Chicago, in a building that was Playboy Enterprises HQ from the 1960s to the late 1980s, with a 360-degree view.

There’s a room for you and the boys to play billiards. There’s another room for you and more of your boys to play cards. A screening room for marathon viewings of Swingers, Old School, Wedding Crashers and the rest of the Vince Vaughn catalog comedy gold. You’ve got Hugh Hefner’s old office. And not one but two kitchens. And when the sun rises and last night’s soiree is just a foggy regret-tinged memory, everyone can crash in one of the four bedrooms. (You, however, get to bed down in the master suite.)

It is difficult to get in to view this listing. You can’t just ask your broker to take a peek, So, we have the second best way to get inside Vince Vaughn’s Penthouse. WATCH VIDEO

But if you are a qualified to buy this home, contact the agent Katherine Malkin. She has all of the upper end listings in Chicago.