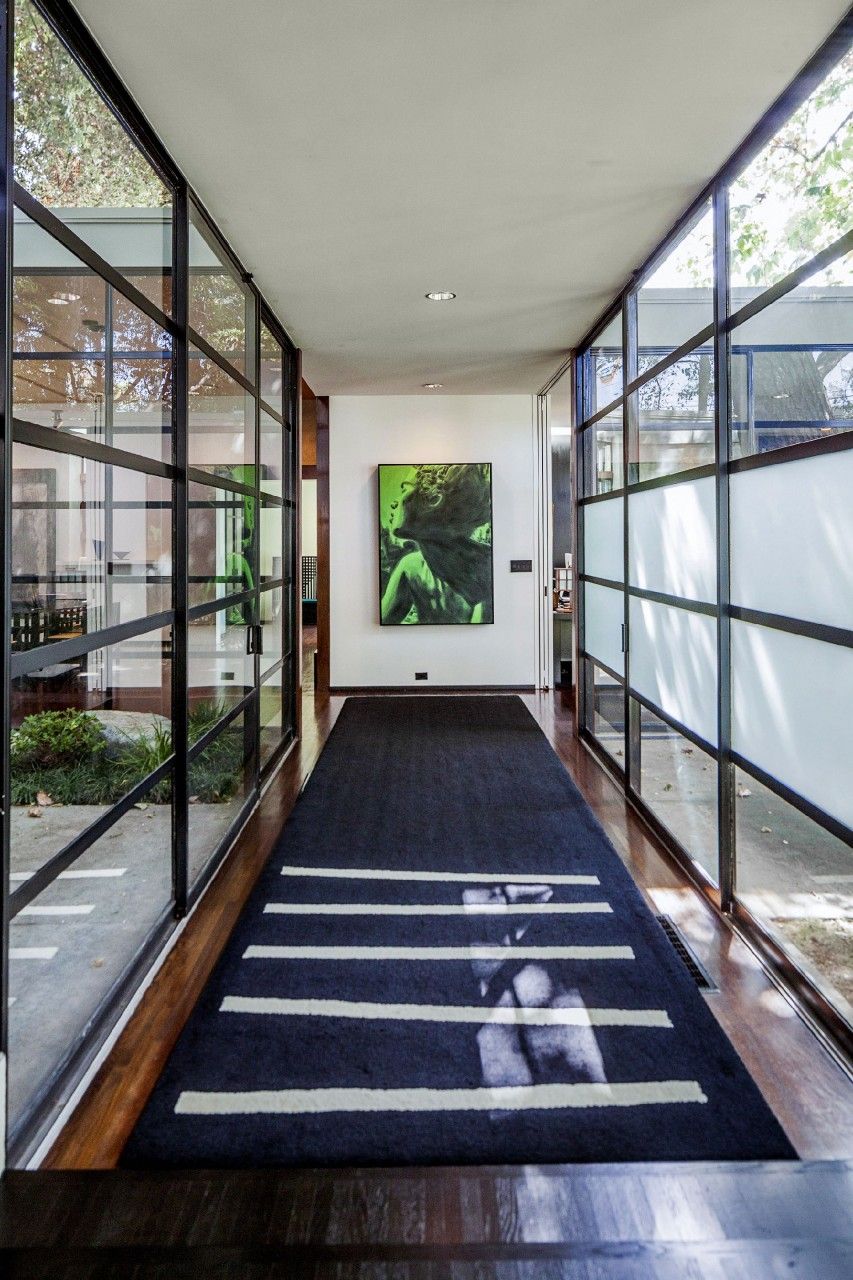 In the market for a 9,000 square-foot mansion in L.A.? Prolific filmmaker Jerry Bruckheimer is selling his stunning ’60s style mansion for around $13M. Curbed has the inside scoop:

Bruckheimer, who purchased the home for about $1.9 million, first listed the seven-bedroom, 9,030-square-foot house in July 2015 for $14.5 million. At the time, Curbed LA commenters thought the place was “amazing,” “exquisite,” and “a never-ending orgasm.” But now, a year later, it’s still lingering on the market.

In January, the property lowered its ask by about $1.5 million and had a brief pending sale in June. For whatever reason, that deal did not work out, so the Siskin House is up for grabs again. Full gym, pool, four fireplaces, ponds, and of course, the designer midcentury retreat—who wants it?

QUIZ: Which Neighborhood Should You Move To? 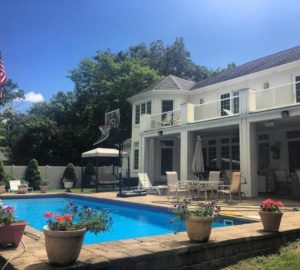 June’s Top 10 For Sale By Owner Homes In Chicagoland