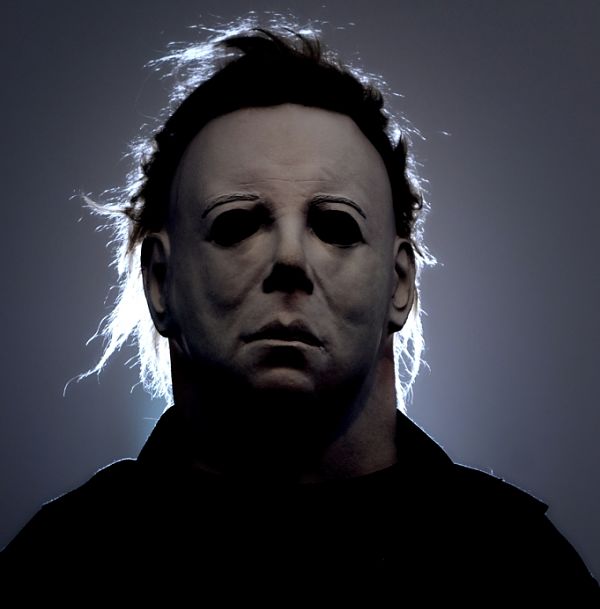 All the Chills from John Carpenter Live!

You read that correctly. The horror guru behind Halloween, The Thing, and Escape from New York is hosting a concert at Thalia Hall this summer. According to Time Out Chicago, John Carpenter not only directed some of our favorite horror classics, he also composed their creepy soundtracks! The synth-y tracks that trigger memories of Michael Meyers’ mask-covered mug and other original electronic arrangements will be played live by Carpenter himself in this rare, must-see concert in July. Reportedly, you can expect to hear the classics and even some of John Carpenter’s latest musical work as well. 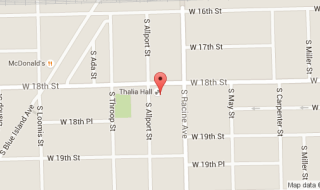 For a free sample: https://youtu.be/waTkW-UFyl4