Bunnies have Taken Over the North Side! 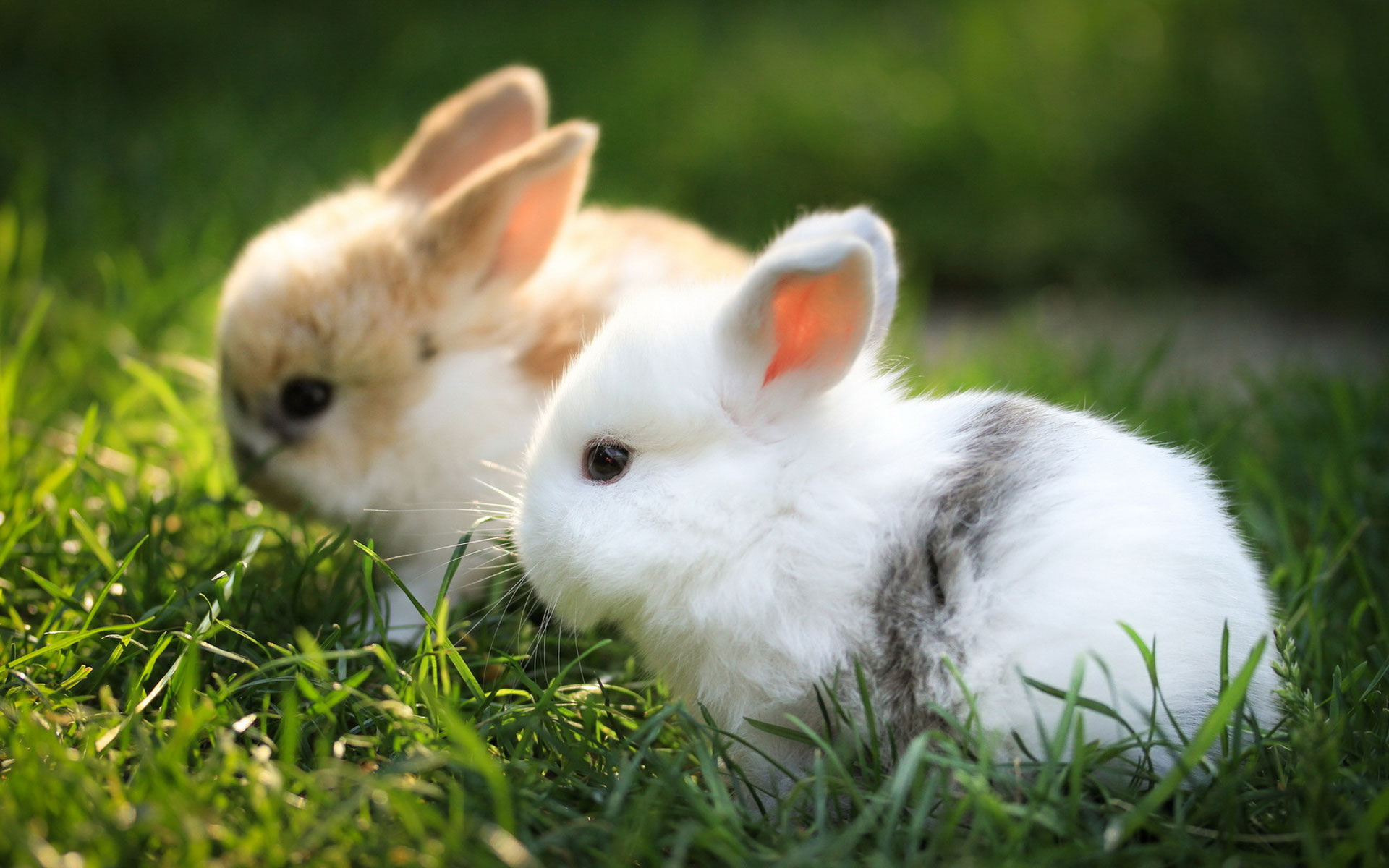 If you live in River North, Old Town, Lincoln Park, or Lakeview, this isn’t news to you: rabbits have completely taken over the sidewalks and parks in the northern Chicago neighborhoods. You can’t swing a Cubs bat without knocking out at least a dozen of these fuzzy little guys. Though we all secretly want to capture one and name it, “Peter” or “Beatrix Potter”, these adorable creatures have wreaked some serious havoc on local landscaping. The Horticulture Department at the Lincoln Park Zoo, for example, estimates that Peter has chowed down on nearly $15,000 worth of landscaping over the winter.

So why all the bunnies? Thankfully WBEZ 91.5 Chicago did some research on the topic:

These bunnies are unsurprisingly the region’s dominant species, the Eastern Cottontail.

We’re warm! Downtown Chicago radiates enough heat to attract bunnies from all around, and the comfy parks on the North Side make it nice and cozy.

Just how many bunnies are we talking about here?

It’s difficult to nail down a set number, but The Urban Wildlife Institute at Lincoln Park Zoo set up 118 cameras around the area to catch the rabbits doin’ their thang. The cameras were heat sensitive and took photos every 30 seconds. The results? At the zoo alone, at least 200 rabbits were recorded, which comes out to about 30 rabbits per about 2.5 acres.

Let’s give you an idea of what that translates to. In Robert Sullivan’s book on the rodent problem in Chicago, Rats, Sullivan equates our rabbit infestation to the rat infestation in NYC’s subways. “I also noticed that in addition to a rat problem, Chicago public parks appear to have a bit of a rabbit problem,” writes Sullivan. “Rabbits were hopping all over the place, believe it or not. It was a little scary.”

How do they survive the harsh Chicago winters?

Short answer: they don’t. Their mortality rate over the winter is estimated to be somewhere around 70%. If it wasn’t hard enough, experts also estimate that the about 2,000 coyotes that roam our city also deplete the rabbits’ numbers over the winter. So why are there still so many rabbits? I think you know. The rabbits do what rabbits do best and by spring, the numbers continue to grow.

So now we know! Our furry friends can be pretty fiendish. But it’s hard not to admire their tenacity! Peter and Beatrix aren’t going anywhere any time soon, and compared to our other infestations, I think we can agree that the bunnies can stay for a while. 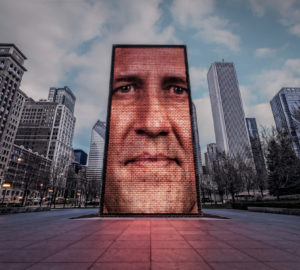 Your Top 8 Things to Do in Chicago 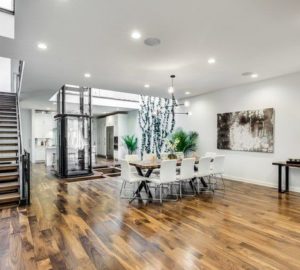 5 Modern Homes For Sale in Chicago That We Love 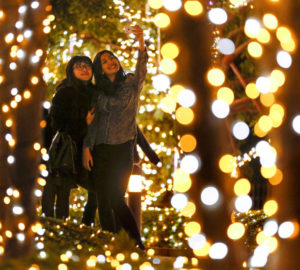