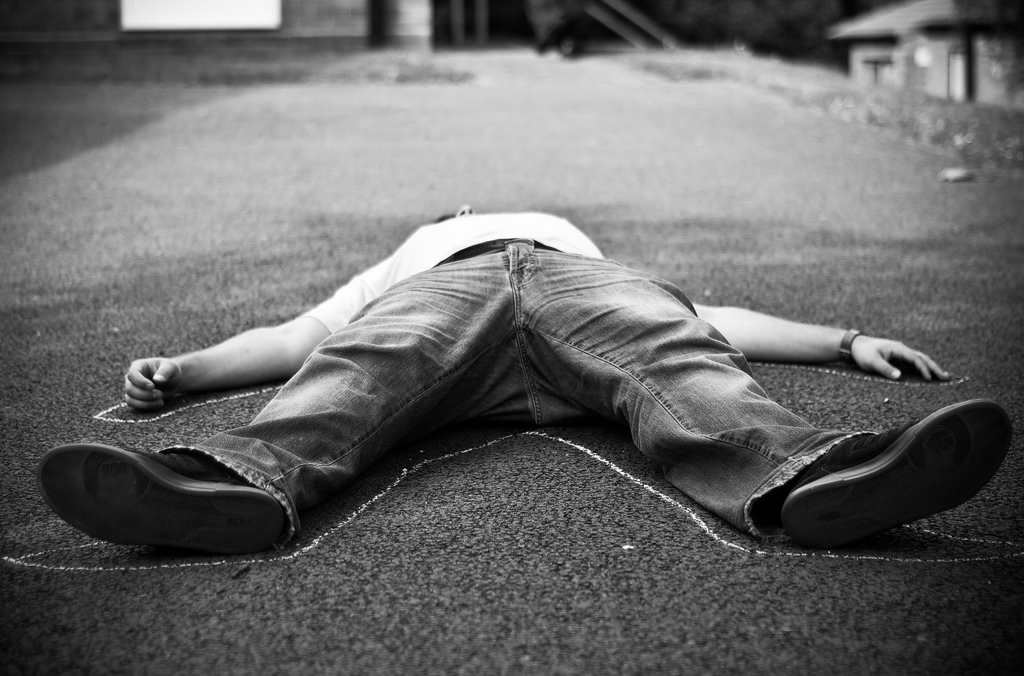 Have you seen this in Yahoo!:

It’s a great new website to find out all the gory details of the people that may have died in your house.

You’ve heard the story: Family moves into new house, maybe some weird things happen, then they find out a bunch of people were killed there. It’s a horror movie standard.

If only these poor, unsuspecting families had known the horrible histories lurking in their home.

Now they really have no excuse. DiedInHouse.com allows users to look up the morbid history of any home instantly. The website, sort of a Carfax for home deaths, churns out a report that lists all past owners and notes if any died in the house. It also provides meth lab and fire records.

Software developer Roy Condrey established the site two years ago after one of his tenants texted him in the middle of the night to say that the apartment was haunted. The text led Condrey to wonder if maybe someone had died there. So he began digging for answers.

“It’s really tough to do,” he tells Yahoo Real Estate. “Let’s say you research the history of your home. You can easily find the past owners and probably figure out if any died while owning the house, but where they died and how they died, that’s hard. Not to mention if someone else died there.”

So he invented a better way. Condrey wouldn’t give away specifics about how the algorithm behind the report works, but it relies on connecting the dots between government files, like the Social Security Death Master File,news reports and other research plugged into his database. Most of the information only goes back to the 1980s, when files were first digitized, but for information earlier than that, Condrey and his small team in South Carolina go hunting by hand and supplement the report (though that takes a little longer).

The data he uses includes 4.5 million listed deaths, and he says the team has added 300,000 additional files dating back to the 1800s since launching, he says. Each report costs $12 and includes an additional search done by Condrey’s team after the automated report.

For the record, nobody had died in his tenant’s apartment.

Most people who use Condrey’s service are just looking for a little reassurance before purchasing or renting a home.

Real estate disclosure laws are notoriously lax about death in a property. Few states in the U.S. have any real regulation surrounding the issue, Condrey says, and even then, they’re limited.

In California, which may have the strictest laws on the book, sellers must disclose if someone died on the property if selling within three years of the death; after that it doesn’t have to be mentioned.

But it’s not just silence that keeps death history hidden. Addresses also change, burying a home’s past even deeper, Condrey says. Homes associated with some of the most notorious deaths of the past half-century have different addresses: JonBenet Ramsey’s home in Boulder, Colorado; Nicole Brown Simpson’s condo in Brentwood, California; the San Diego mansion of the Heaven’s Gate cult where 39 members committed suicide: All changed addresses since their days in the spotlight (the Heaven’s Gate house has since been demolished).

(The Ramsey home in Boulder, Colorado, site of JonBenet’s notorious murder, was resold years after the Ramseys moved out. Photo: Getty) 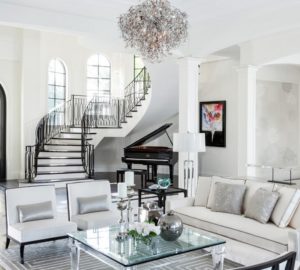 8 Must Have Items In Every Chicago Home