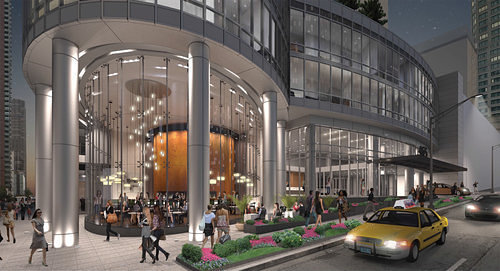 Streeterville has all of the new apartment buildings! After Loews Hotel and North Water Apartments high rise opened up, a developer has proposed a new highrise that will go right next to it.

Jupiter Realty and Pappageorge Haymes have teamed up to plan the apartment complex that will be located at 465 North Park. The apartment will stand over 500 feet tall and will include 444 apartment units. The complex will also have 181 parking spaces.

What’s next? The approval process. If everything works out, the building with start it’s construction on January 2016.

Take a look at the proposals and designs of the new 465 North Park building below: 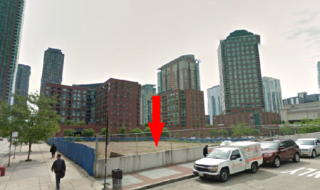 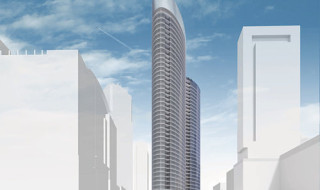 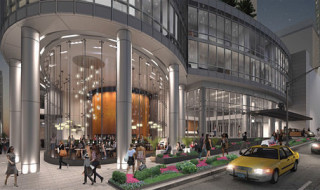 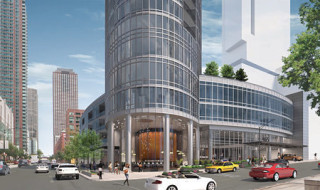 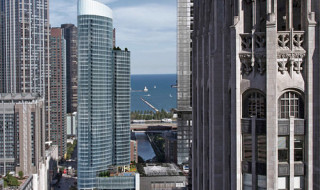 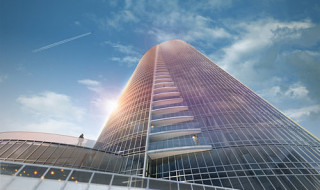 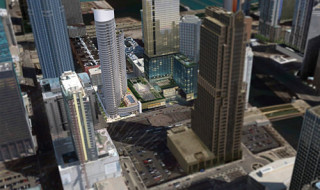 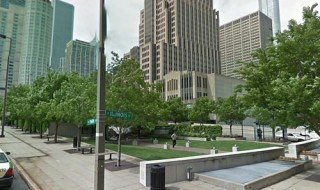 This looks like a fun new Streeterville high rise. Hopefully the proposal is approved soon!

A little bit about Streeterville thanks to Chicago Traveler:

Streeterville owes its name to an interesting and quirky tale.George Wellington “Cap” Streeter was a jack-of-all-trades who, in 1886, purchased a boat, named it the Reutan, and took it for a test run on Lake Michigan during a storm. Cap and his wife, who was also aboard, ended up on a sandbar 450 feet east of Michigan Avenue. Instead of digging themselves out once the storm had passed, they decided to live on the sandbar, aboard their boat.

At this time, only 15 years after the Great Chicago Fire, the city of Chicago was in the midst of rebuilding. Cap Streeter told several contractors that they could use his sandbar as a dump for a small fee, and soon the sandbar extended the shoreline by 186 acres!

Cap found that Chicago (and Illinois) ended at the original shoreline, and thus his sandbar was not considered to be a part of either. He named it the “District of Lake Michigan” and claimed full rights to this land.

At this point, Cap began selling small parts of his land and thus a shantytown was born on the sandbar. Cap built a house on the land amidst the squalor. Before long, some of Chicago’s wealthier businessmen petitioned to have Cap and the shantytown residents booted off the land, since the land could be better used, in their opinion, as a highway connecting the Loop to the Gold Coast.

After several ensuing battles over ownership of the land, Cap was arrested for an unrelated, minor offense. During this time, his home was burned down and he finally lost control of the land. He died in 1921.

The land where the sandbar originated is now some of Chicago’s most expensive real estate.”