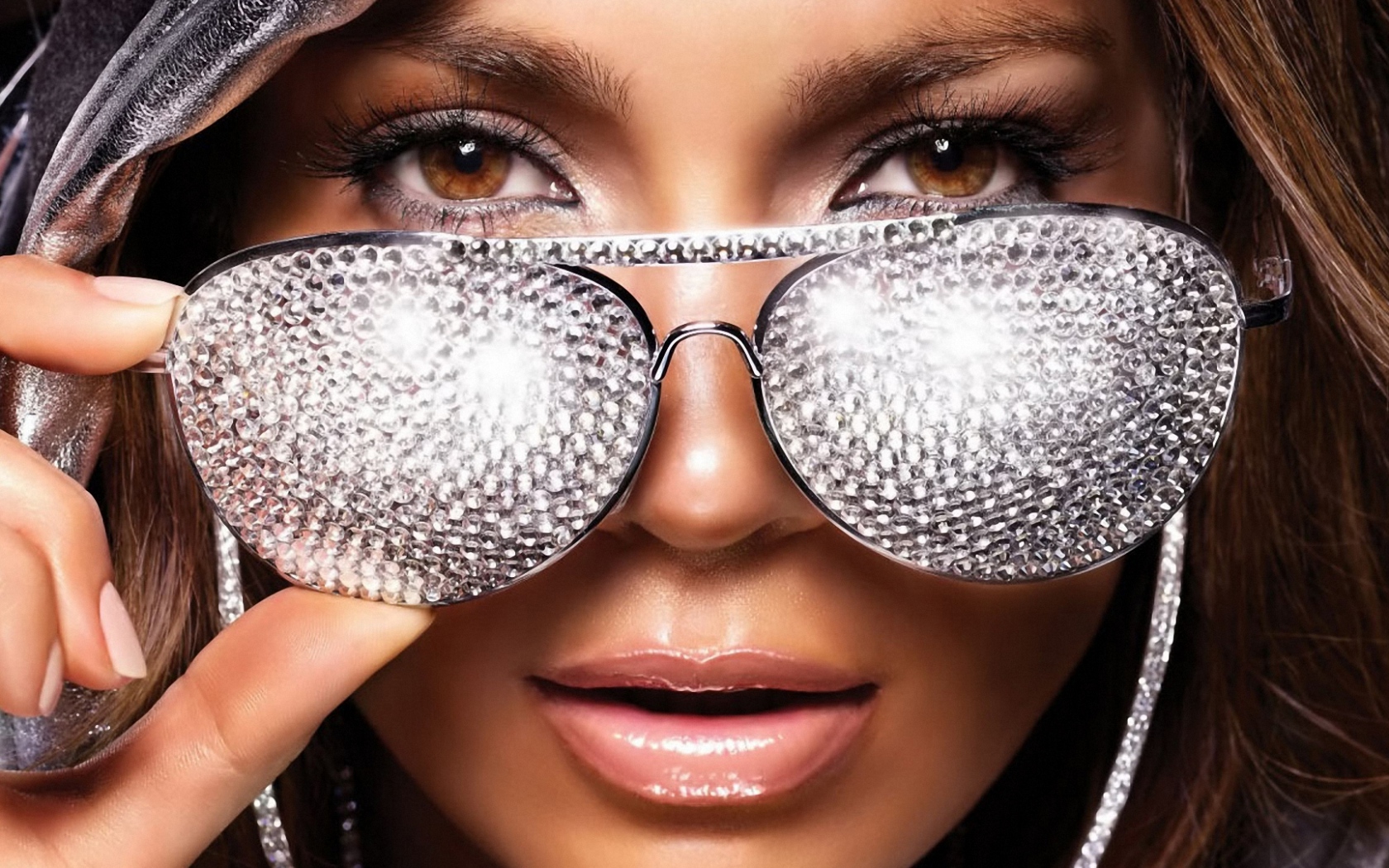 According to LA Times.com:

Singer-actress Jennifer Lopez has put her work-live estate in the gated equestrian community of Hidden Hills up for sale at $17 million.

The 3.125-acre property centers on a 17,129-square-foot mansion with views of the San Gabriel Mountains and the cityscape. The listing details describe the 1993 Traditional-style home as a “perfect fit for the working entertainer.”

A breezeway connects the main living areas to a separate wing for work or entertaining.

Inside the main part of the mansion are formal and informal living rooms, a dining room that can seat 12 and a master suite with a sitting area and private balcony for a total of nine bedrooms and 13 bathrooms.

A recording studio, a dance studio/gym, a 20-seat theater, a saloon/lounge with a bar and nanny’s quarters make up the work/entertainment wing.

Lopez, 45, has extensive film credits, including starring roles in this year’s “The Boy Next Door” and “Lila & Eve” and the 1997 movie “Selena.”
Her eight studio albums include her 1999 debut album “On the 6” and her most recent “A.K.A.,” released last year.

The property was purchased in 2009 for $8.2 million. Variety broke the news of her intent to sell the day before the property appeared on the Multiple Listing Service.

Matthew Gaskill and Alisa Peterson of Sotheby’s International Realty are the listing agents.

Now here is the update from Pop Sugar:

Jennifer Lopez decided to part with the over-the-top Hidden Hills, CA, mansion she bought with Marc Anthony in February, listing it for a whopping $17 million – but, after no bites, she pulled the home off the market and has now relisted the estate at a discounted price of $14.5 million. The couple purchased the nine-bedroom, 17,000-square-foot home for $8.2 million in 2010, and, naturally, put in some seriously luxe upgrades, including a kitchen reno, master-bedroom makeover, and the addition of a resort-like pool area. Perhaps she’ll be sinking the still substantial profit in to her new NYC penthouse. The three-acre estate is located within a guard-gated, equestrian community and is a nearly self-sufficient world within itself, complete with a professional recording studio, full-service bar, massage room, dance studio, dressing/fitting room, and private movie theater. Clearly, this home was tailored to the entertainers’ needs! See exactly what $14.5 million dollars buys in the images ahead. read more

The Chicago Athletic Association Hotel Has It All!