El Chapo Sells His Luxury Tunnel and May Move to Chicago 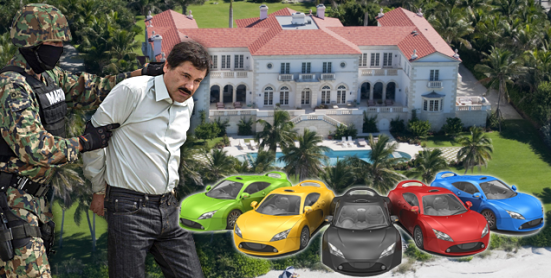 Mexico is willing to extradite drug lord Joaquin “El Chapo” Guzman to the United States, a federal law enforcement official said Saturday, a sharp reversal from the official position after his last capture in 2014.

“Mexico is ready. There are plans to cooperate with the U.S.,” said the Mexican official, who spoke on condition anonymity because he wasn’t authorized to comment. Read the Trib Story Here

Now, here’s out take on the story:

El Chapo stated that he brought the buyer, so “No Commission.”

Joaquin “El Chapo” Guzman may have had an easy escape out of prison but those tunnels that led him from prison to freedom actually costed him.

Now, El Chapo owes his construction workers $50 million for that mile-long passage that the drug lord used to break out of the Altiplano prison in Almoloya.

“You have to buy off the guards, and they know how rich he is. They will have asked for tens of millions of dollars. They had sensors and cameras. That escape cost money,” said Jhon Jairo Velasquez Vasquez, former chief hit man of the Colombian drug lord.

The tunnel itself took a year build which should have taken over two years to build but when you have El Chapo as your boss, you know how to move quickly.

Much like a home, the tunnel has its own characteristics and features.

The secret passage was about 5 feet, 6 inches high, just tall enough for Guzman, who is believed to be 5 feet 5 at most, to stand up.

The escape route also featured lights, air venting, and a customized motorcycle rigged up on a rail line. You know, because El Chapo deserves the best and needs to be able to breathe when he’s escaping prison.

Check out the tunnel below: 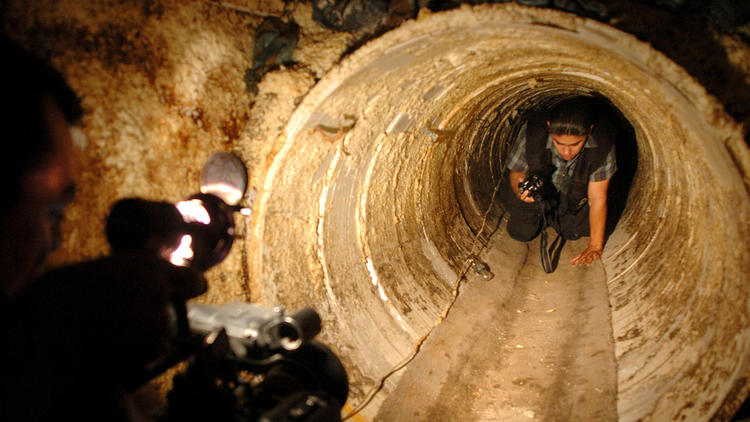 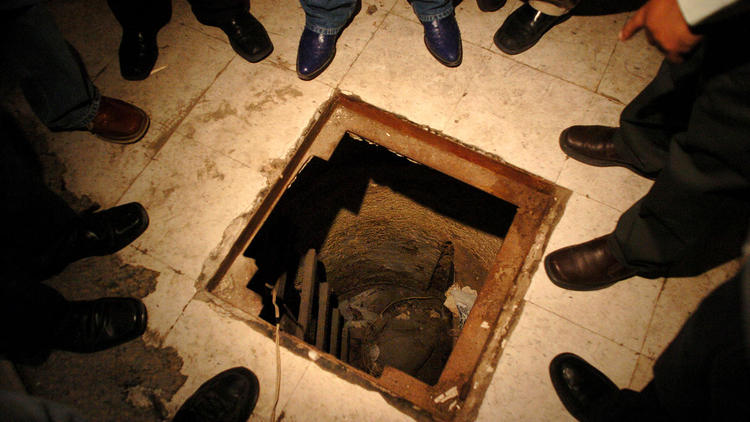 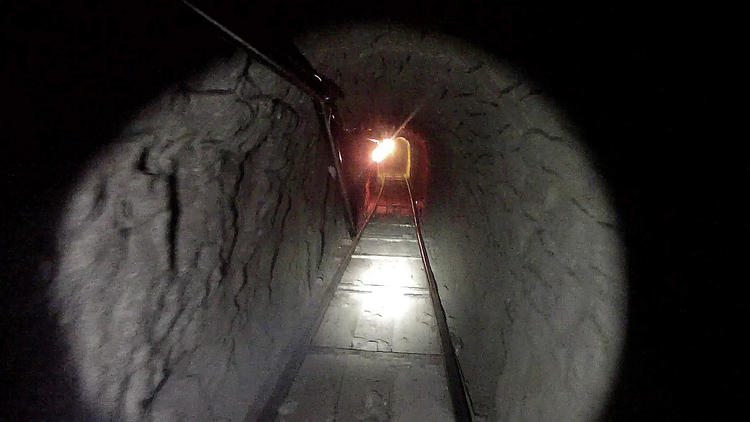 4. Hired Staff to Clean and Chauffeur 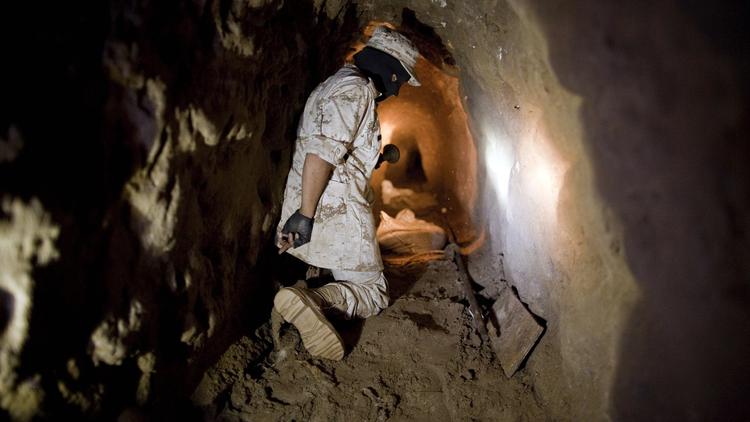 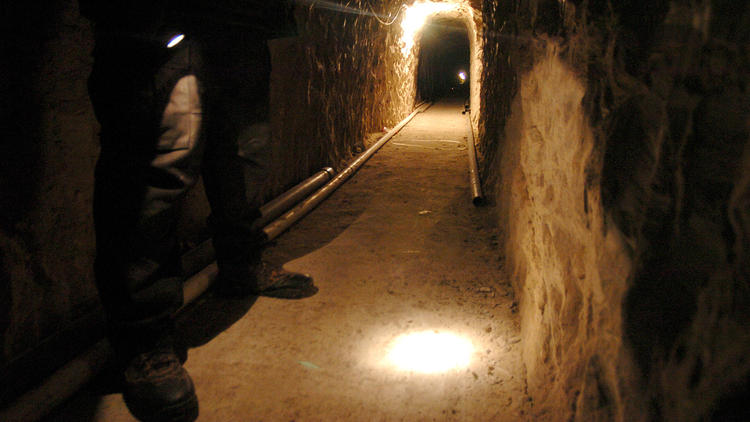 6. Easy To Get From Room-To-Room 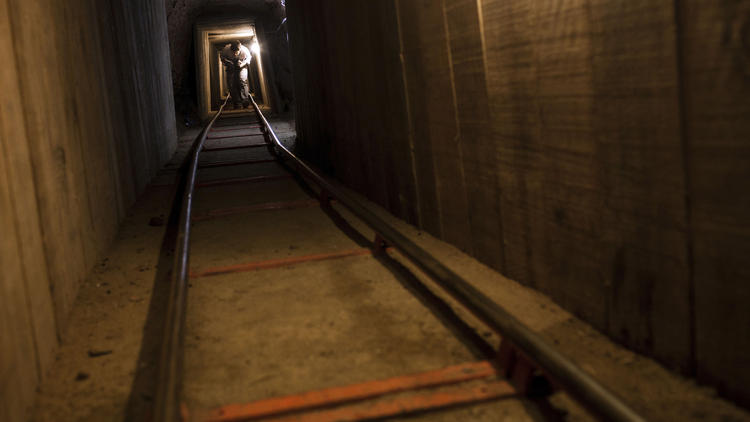 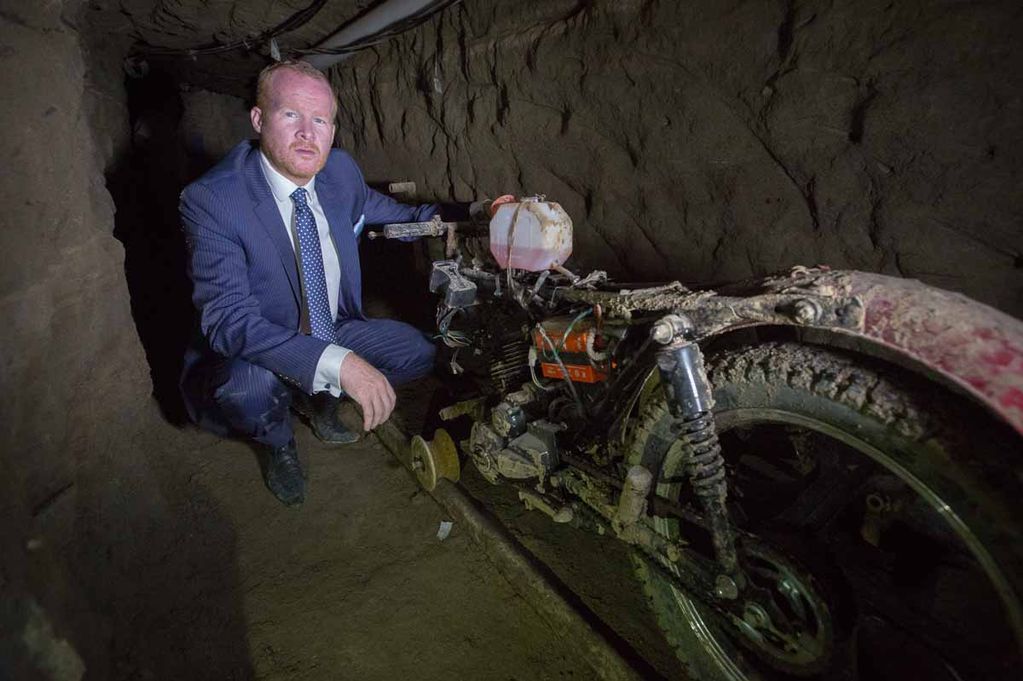 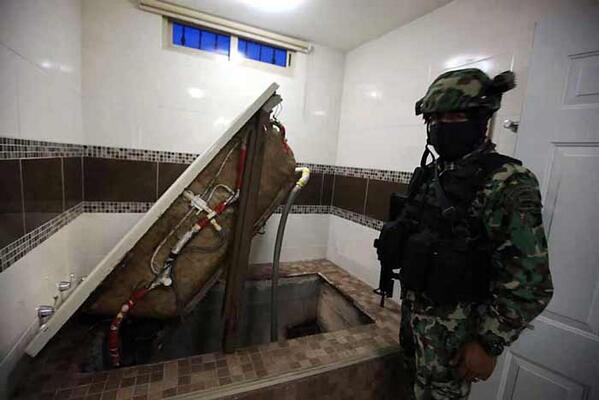 As you can see, the tunnel is surrounded with police and security much like any celebrity home.

How will El Chapo be able to pay his construction workers for building this tunnel?

Any information on El Chapo will earn you a $1 million reward. Get to lookin’!.

If you would like to make an offer, please contact agent. The sale is final. The contractors have put a lien on the tunnel’s title. You will be responsible for the bill.

The Chicago Athletic Association Hotel Has It All!