Do You Want to be Neighbors to Giuliana and Bill Rancic? 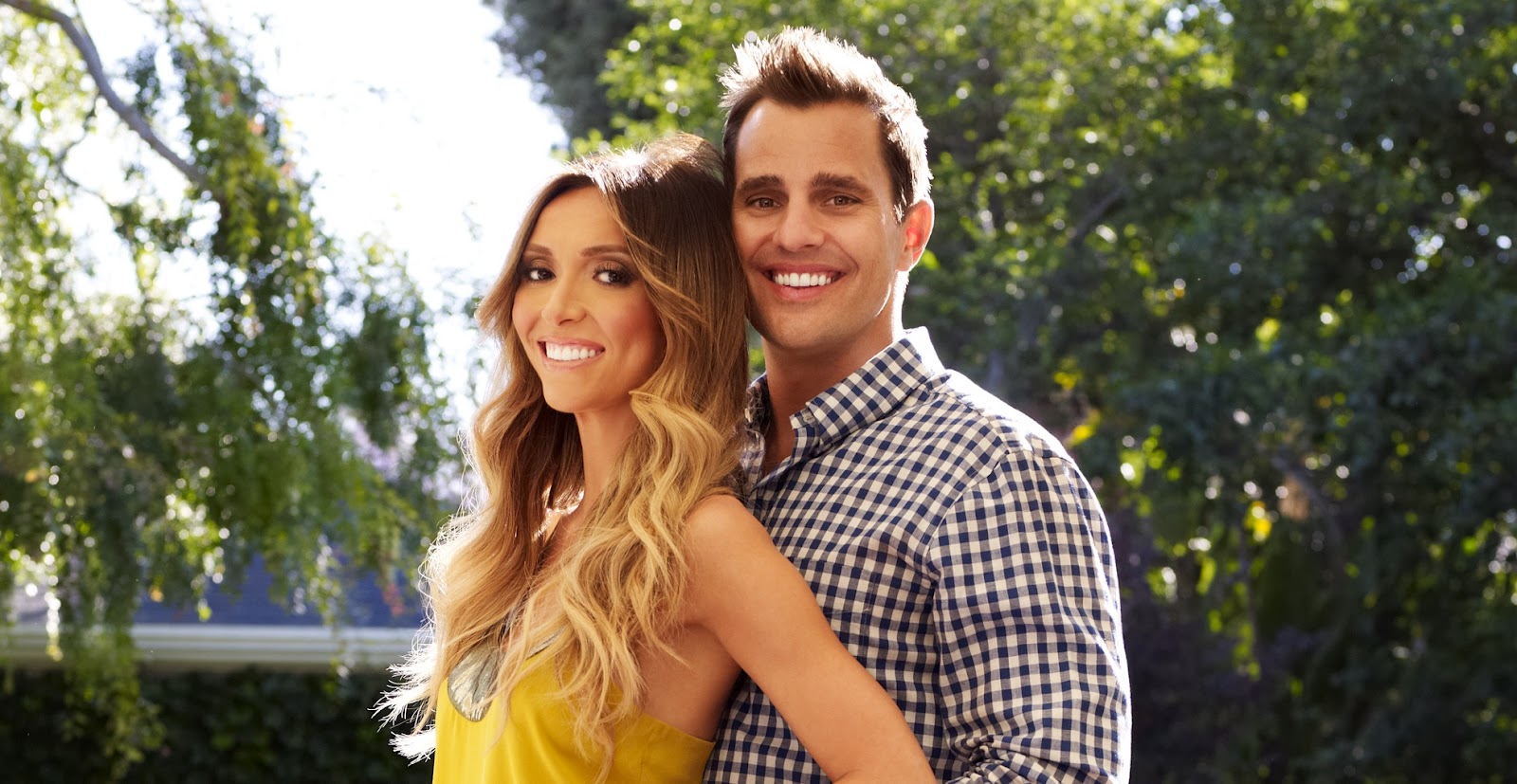 Do You Want to be Neighbors to Giuliana and Bill Rancic?

According to Chicago Tribune:

rk is continuing on the renovation of the three-story Gold Coast mansion that first-season “Apprentice” winner and Chicago-area native Bill Rancic and his wife, E! News co-host Giuliana Rancic, bought last year for $2.125 million.
And the reality star’s publicist says Rancic and his wife, who now star in the reality show “Giuliana and Bill,” plan to move from their Los Angeles base to the mansion next year.

Contractors were seen at work this past week on the renovation of the 4,600-square-foot mansion, which the couple bought in March 2013 through a land trust. Built in 1866, the four-bedroom home has high ceilings, three wood-burning fireplaces and an attached, two-car garage, all on a 22-foot-wide lot.

Over the past dozen or so years, Bill Rancic has owned at least seven other Chicago-area residential properties, some of which he has occupied and some of which have simply been real estate investments. However, the couple, who currently reside in Los Angeles’ Brentwood neighborhood, plan to make the pre-Chicago Fire Victorian mansion on the Gold Coast their permanent home.
“They’re planning to move to the Midwest next summer,” said Rancic’s publicist, Kathleen Henson. “They plan to live in this home – that is their goal. They’re very rooted in Chicago, where Bill grew up. He likes the neighborhood.”

Just a few doors down from their current Chicago home is a mansion Rancic bought for $1.5 million in 2007 and sold in 2009 for $3.595 million. The couple are also owners of RPM Italian in River North.

Why leave Los Angeles? Henson said the decision came down to the Rancics’ nearly two-year-old son, Duke. With the couple planning to enroll him in preschool in the fall of 2015, they committed to Chicago, she said.

“They made a decision on where they want to raise their children and it was here,” Henson said.