by : Christian Peppler 5 years ago
0 shares

Home prices have risen steadily throughout Chicago over the last several years. And while some have (rightfully) predicted new construction projects and increased supply and will begin to curtail property values, some areas continue to see spectacular upswings in value.

Courtesy of the Redfin Research Center, we’ve put together 5 Chicago neighborhoods experiencing the highest increases in home sales prices. When you consider the average year-over-year increase over the entire Chicago area clocks in at just +6.1%, these numbers may surprise you: 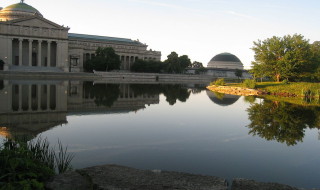 Home to the University of Chicago and President Barrack Obama, Hyde Park sits comfortably atop our list, with average sale prices rising by a breathtaking 60.8%. One of Chicago’s most diverse neighborhoods, Hyde Park has long been considered a major cultural and political hub of the city. 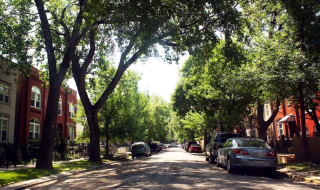 A subset of the Near West Side neighborhood, Tri-Taylor consists of the roughly triangular area bordered by Congress Parkway to the North, Ogden Avenue to the East, Roosevelt Road on the south and railroad tracks on the west. The neighborhood is also one of the most diverse neighborhoods in Chicago as it was situated on the borders of African American, Irish, Hispanic, and Italian areas. 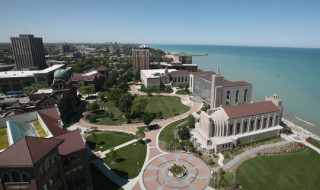 Boarding Evanston, the northern-most Chicago neighborhood has experienced several consecutive years of rising real estate values. Lead in-part part by Loyola University of Chicago, the neighborhood has benefited from an influx of both private and publically funded investments projects. 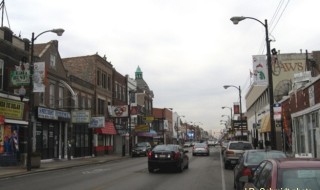 With the lowest property values on our list, it doesn’t take much to move year-over-year percentages, but a very positive sign for the neighborhood nonetheless. In recent years, many have migrated to the area taking advantage of employment opportunities in nearby industrial corridors, which has likely contributed to a tighter supply and increase in home values.

Unofficially considered to be part of Hyde Park due to the shared culture and history of the two areas, Kenwood has also taken part in the recent jump in property values. The southern part of Kenwood is notable for its many luxurious mansions, which were built at the end of the nineteenth and the beginning of the twentieth centuries for wealthy Chicagoans.

Christian Peppler is a licensed Illinois Real Estate Broker, freelance writer, amateur musician and technology enthusiast. He graduated from Loyola University of Chicago in 2010, and currently resides in Edgewater with his wife and a spoiled-rotten toy poodle, 'Baby.' Learn more about Christian's background by visiting his LinkedIn profile: https://www.linkedin.com/in/christian-peppler-789b742b 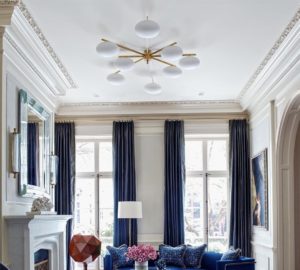 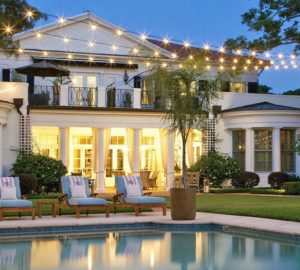 Top 8 Homes For Sale In Aurora 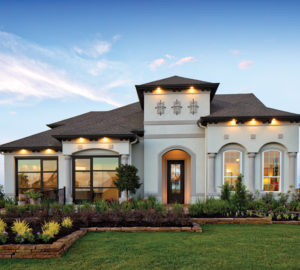