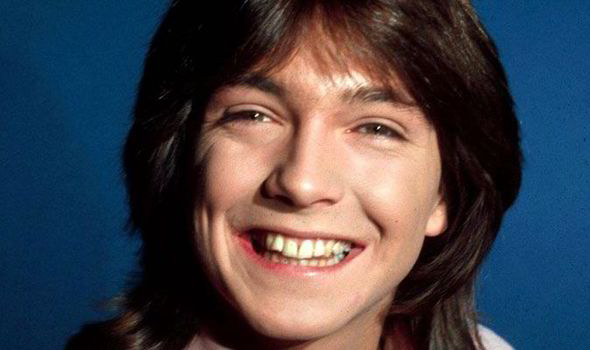 “The Partridge Family” actor is up for a challenge when it comes to his Fort Lauderdale home.

The 7,000-square-foot Florida home of 1970s teen idol David Cassidy will be auctioned off in September, as ordered by the U.S. Bankruptcy Court in South Florida.

The estate features 5 bedrooms and 7 bathrooms. The waterfront lot measures nearly half an acre.

The auction is scheduled for 11 a.m. September 9.

Check out the pictures below: 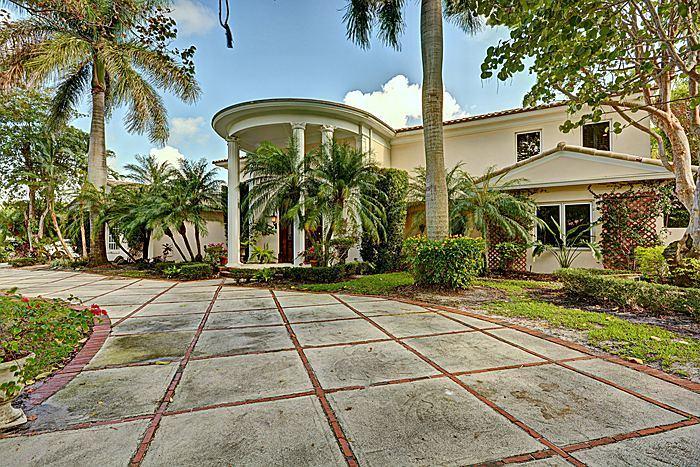 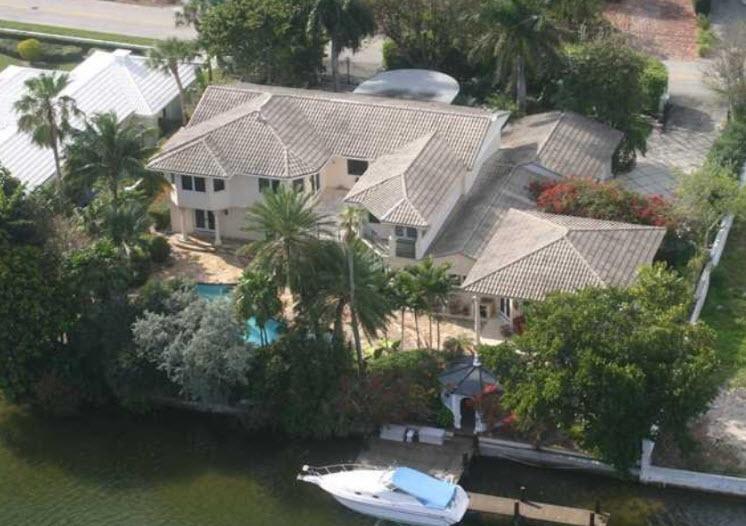 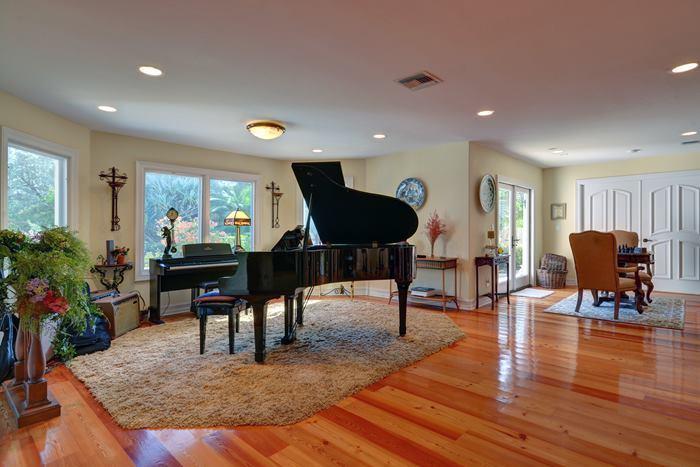 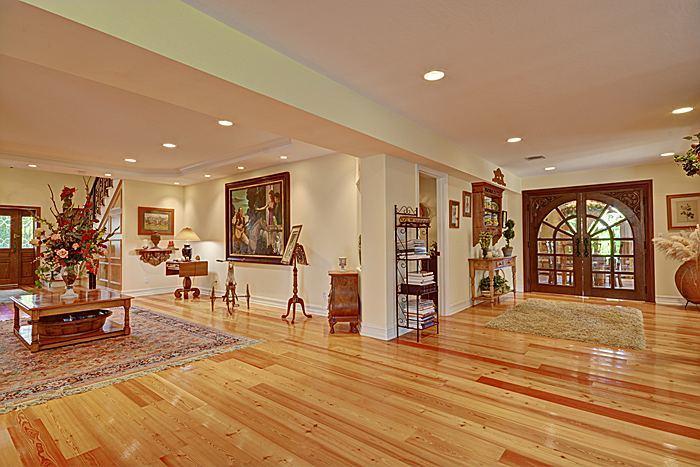 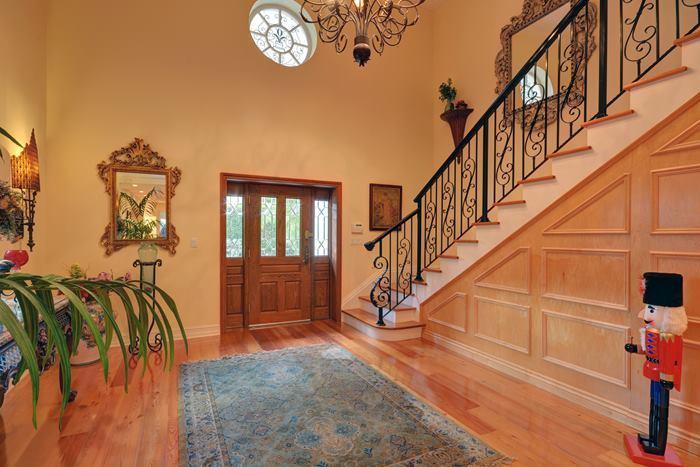 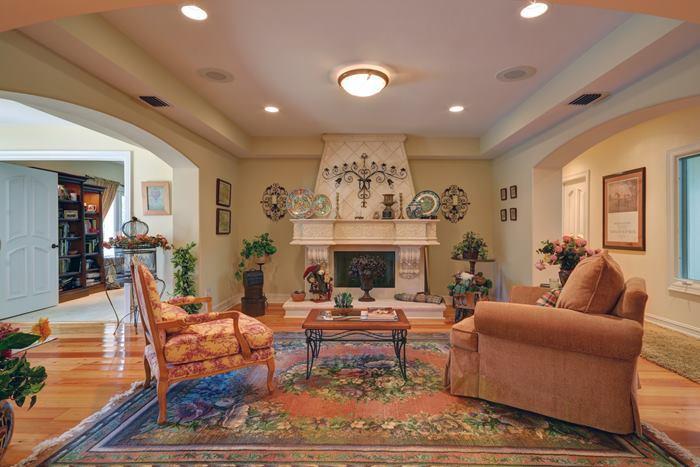 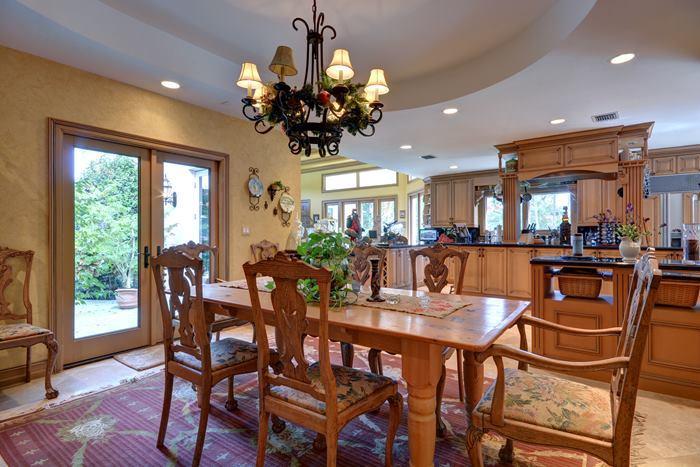 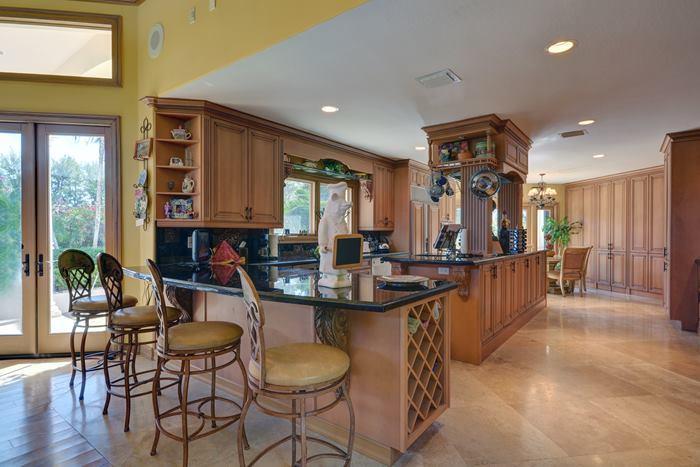 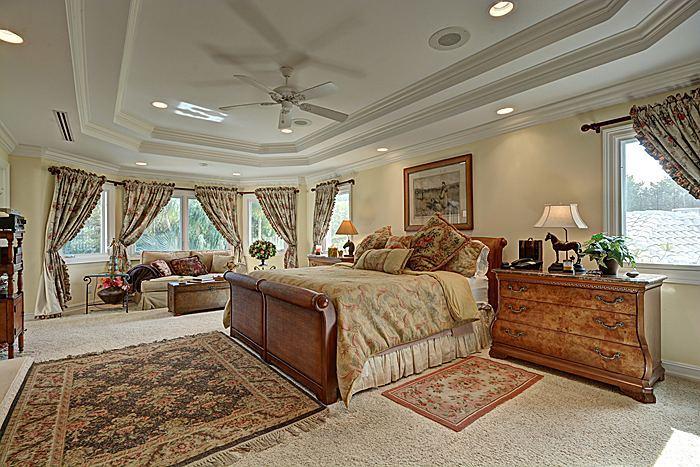 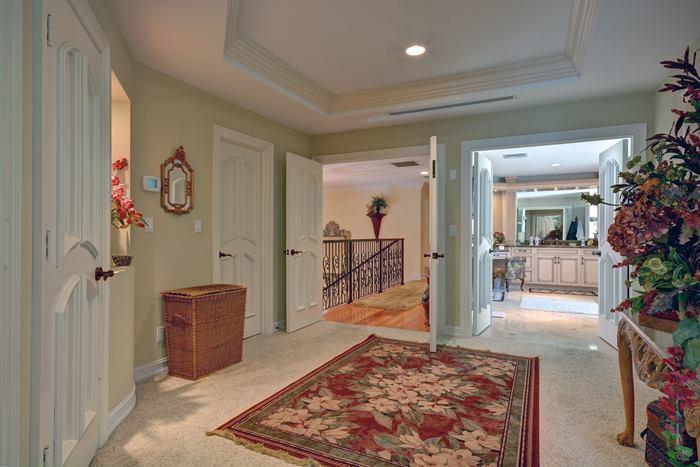 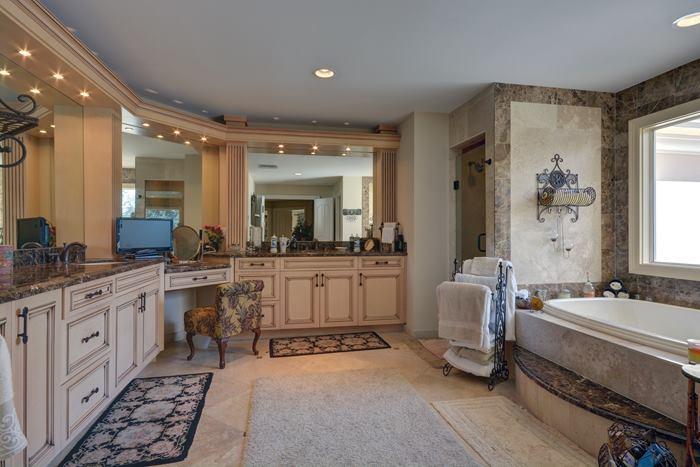 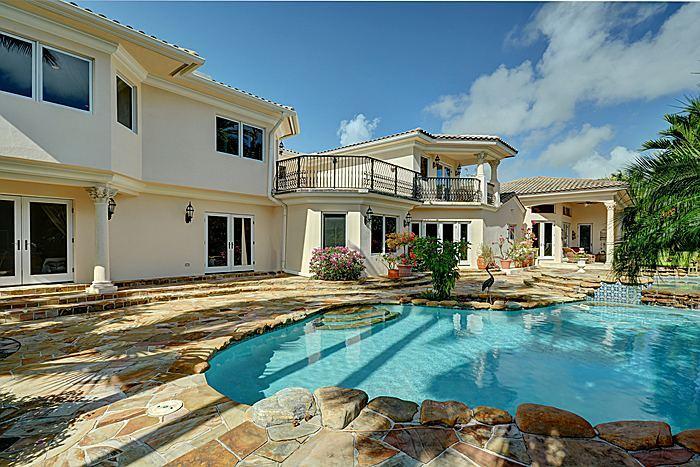 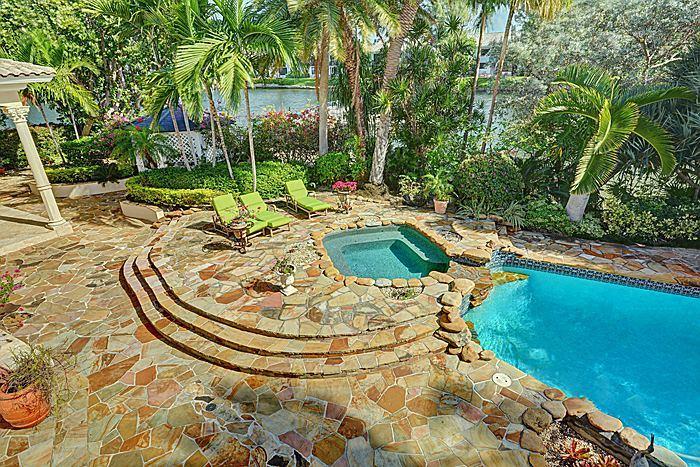 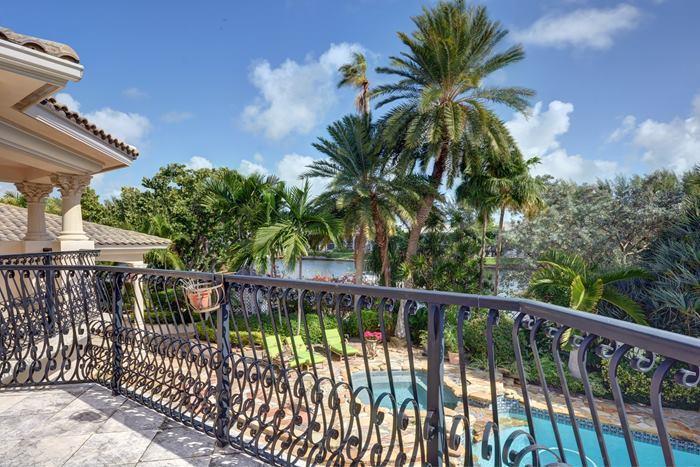 Will you make an appearance on September 9th?

The Best Lunch Spots In Your Neighborhood