50 Awesome Things To Do in Chicago in November 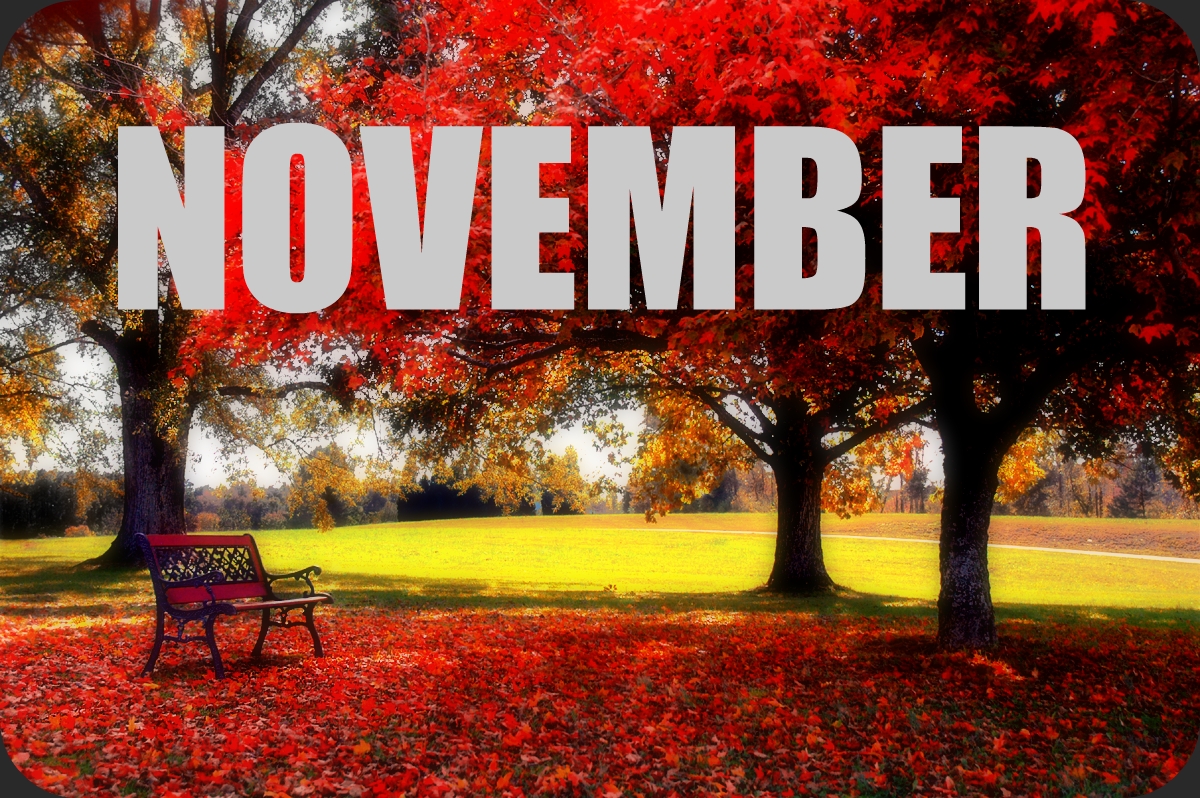 The good people at timeout Chicago and Madeline Wolfson have complied a list of 50 things to do in Chicago in November:

50 exciting openings in Chicago in November

We’ve had a colorful transition into fall with gorgeous foliage and a mild October. Now, November brings us a bounty of even more festive celebrations, opportunities to get a head start on holiday shopping and, of course, plenty of Thanksgiving events. With Turkey Trots and November ice rink openings, there’s no excuse to hide inside—well, not just yet. Here are the most exciting events and openings this month.

Nov 5–17: Beef up on comedy, technology, sports and media all for free at the first Made in Chicago Week, presented by General Assembly.

Nov 8: Sweat it out and satisfy your sweet tooth all in one event at the Hot Chocolate 5k/15k run.

Nov 13: Crawl your way through the odd and innovative art studios of Pilsen at the Art District’s 2nd Fridays Gallery Night, where you’ll see work from emerging talent and get plenty of free booze to boot.

Nov 13: For the best view of Chicago as you perfect your triple axel, head to Millennium Park’s McCormick Tribune Ice Rink, now open for the winter season.

Nov 14: Find acoustic performances in the most unusual places as part of Bucktown’s annual ChillFest, in which more than 60 performers stage pop-up performances throughout the neighborhood.

Nov 15: Get a healthy Dose of chic-as-hell shopping and splurge a little on your loved ones this holiday season at this upscale event.

Nov 19–Jan 3: Take a world tour at the Museum of Science and Industry’s Christmas Around the World exhibit.

Nov 24: Celebrate the 102nd year of The Christmas Tree Lighting Ceremony in a new location. This year, the tree moves to Millennium Park.

Nov 26: Cheer on floats, larger-than-life balloons and all the fanfare you can take at the Thanksgiving Parade.

Nov 27: The Art Institute’s steadfast guardian beasts get into the holiday spirit at the Wreathing of the Lions ceremony.

Nov 18: Celebrate the one-year anniversary of our favorite boozy night market by getting just a tiny bit Sauced.

Nov 20 & 21: Sip superior suds at the Festival of Barrel Aged Beers, or FoBaB, as the kids are calling it these days.

Nov 20–Dec 23: Do some serious holiday shopping at Daley Plaza as Christkindlmarket brings us all the best seasonal vendors and German goods and bites.

Nov 21: Dozens of Chicago authors and more than 100 indie presses gather at the Chicago Book Expo for your reading pleasure.

Nov 21 & 22: Find something extra special at one of Randolph Street Market Festival’s 200-plus vendors, offering vintage clothes, jewelry and global goods and antiques.

Nov 22: Peruse the South Side’s farmers’ market and artisan bazaar at Hyde Park Handmade and pick up some holiday gifts and fresh produce while you’re at it.

Nov: Oyster on Halsted, an oyster bar and East Coast seafood restaurant by the Shaw’s Crab House Team and Lettuce Entertain You, will open in November.

Note: Restaurant and bar openings are subject to change and can be delayed; call ahead before setting out.

Nov 21–May 8: Centered around the narrative of a presidential election, Kathryn Andrews’s first solo exhibit, “Run for President,” explores the visual techniques used by advertisers, brands and politicians.

Nov 21–June 5: Explore a collection of more than 100 surrealist works, including pieces by Magritte, Ernst, Durham and Koons, at the MCA’s new exhibit, “The Conjured Life.”

Nov 6: Spotlight is already looking like an Oscar front-runner. The drama is based on the true scandal that emerged through the Boston Globe’s investigation into the Catholic Church’s abuse cover-up.

Nov 6: Daniel Craig’s Bond is back and grittier than ever in Spectre.

Nov 20: The final Hunger Games film comes out just in time for Turkey Day. Satisfy your appetite for Katniss and company in Hunger Games: Mockingjay-Part II one last time.

Nov 20: Get a double dose of Tom Hardy (yes, please!), starring as London’s infamous gangsters, the Kray twins in Legend.

Nov 3, 4 & 6: Returning to the road after a four-year hiatus, pop star Janet Jackson hits the Chicago Theatre behind her new record, Unbreakable.

Nov 6: Still not sick of hearing “Can’t Feel My Face?” Moody R&B superstar the Weeknd is sure to play it when he comes to the United Center.

Nov 19: Perennial pop weirdo Miley Cyrus teams up with Flaming Lips for a wild (and possibly nude) performance of her latest record.

Nov 6–Dec 13: Director Devon de Mayo takes on Kaufman and Hart’s 1936 comedy You Can’t Take it with You about a family of eccentrics.

Nov 6–Dec 6: Never the Sinner, based on the 1924 murder trial of University of Chicago students Leopold and Loeb, gets revised at the Victory Gardens Theater.

Nov 12 & 13: Four of the original five improvisers who performed as the Cook County Social Club at iO for many years return for a 10-year reunion.

Nov 19–21: The former Chicagoan and comedy god Kyle Kinane manages to be both cerebral and lowbrow all in one punch, and he brings his phenomenal storytelling powers to us in a spree of shows.

Nov 22: Two of comedy’s living legends team up again when Steve Martin and Martin Short bring an evening of comedy and conversation, accompanied by bluegrass band the Steep Canyon Rangers, to Rosemont.

“Shark Tank” Guys From Chicago to Pitch on Friday Night