Sold Update: Vince Vaughn Has One To Go 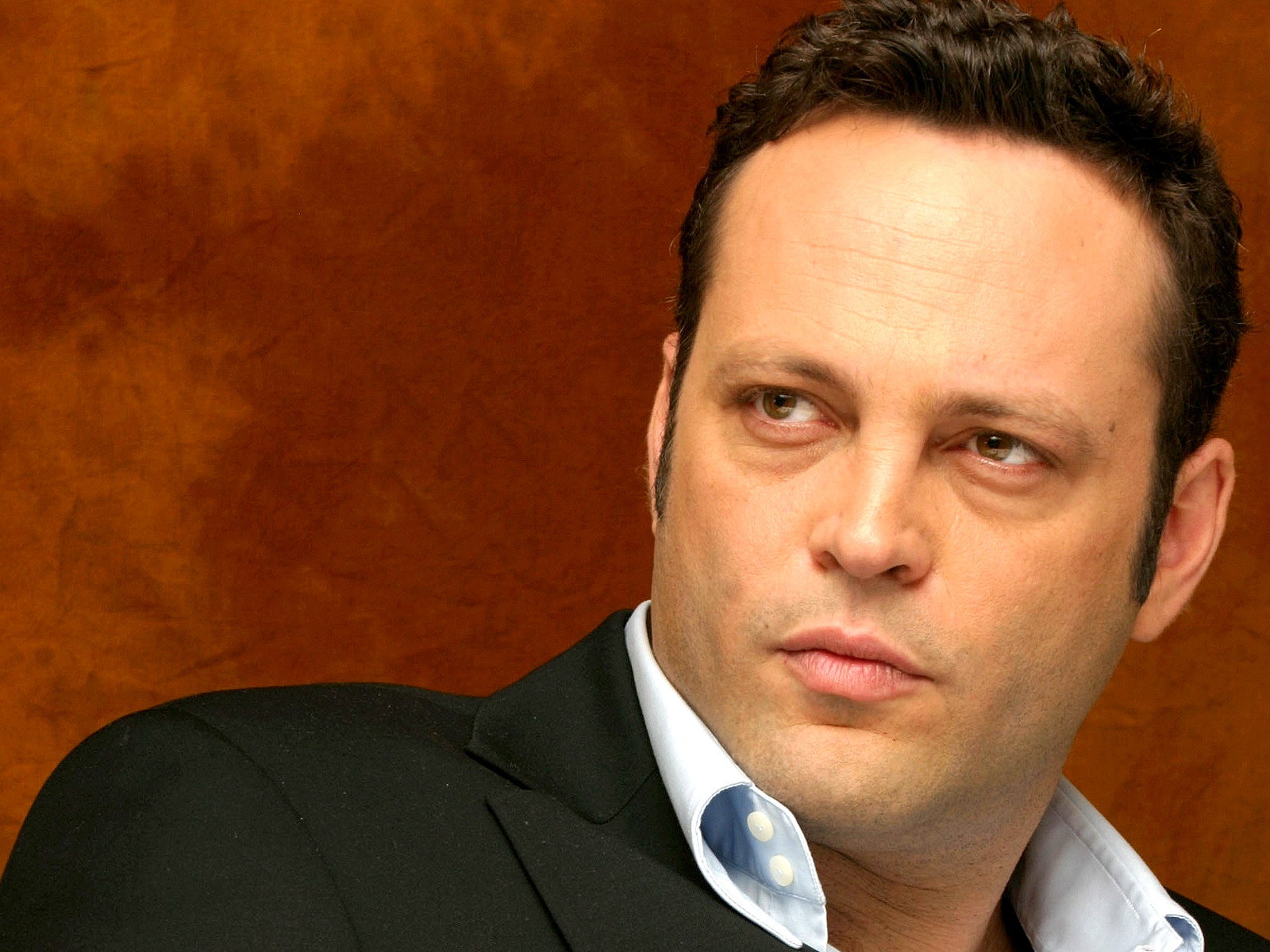 This according to the experts at curbed: On Tuesday, actor Vince Vaughn sold his 4,000-square-foot townhouse on Superior Street in the River North neighborhood for $1.4 million. According to the Tribune, Vaughn had never actually used the house as a permanent residence, but instead utilized it as a rental property. Taking a loss on the deal, the sale price was $30,000 less than the price Vaughn paid for the property back in 2005. The sale means that Vaughn has just one piece real estate in Chicago left — a 12,000-square-foot triplex penthouse at the Art Deco Palmolive Building. Vaughn has been trying to unload the Palmolive penthouse for several years now, starting with a bonkers $24.7 million asking price in 2011. After a few years and few price reductions, Vaughn has lowered his ask to $13.9 million for the downtown property.

See below to watch our Vince Vaughn Palmolive Penthouse Video

5 North Side Rentals You Can Afford