The Queen Buys in Downtown Chicago 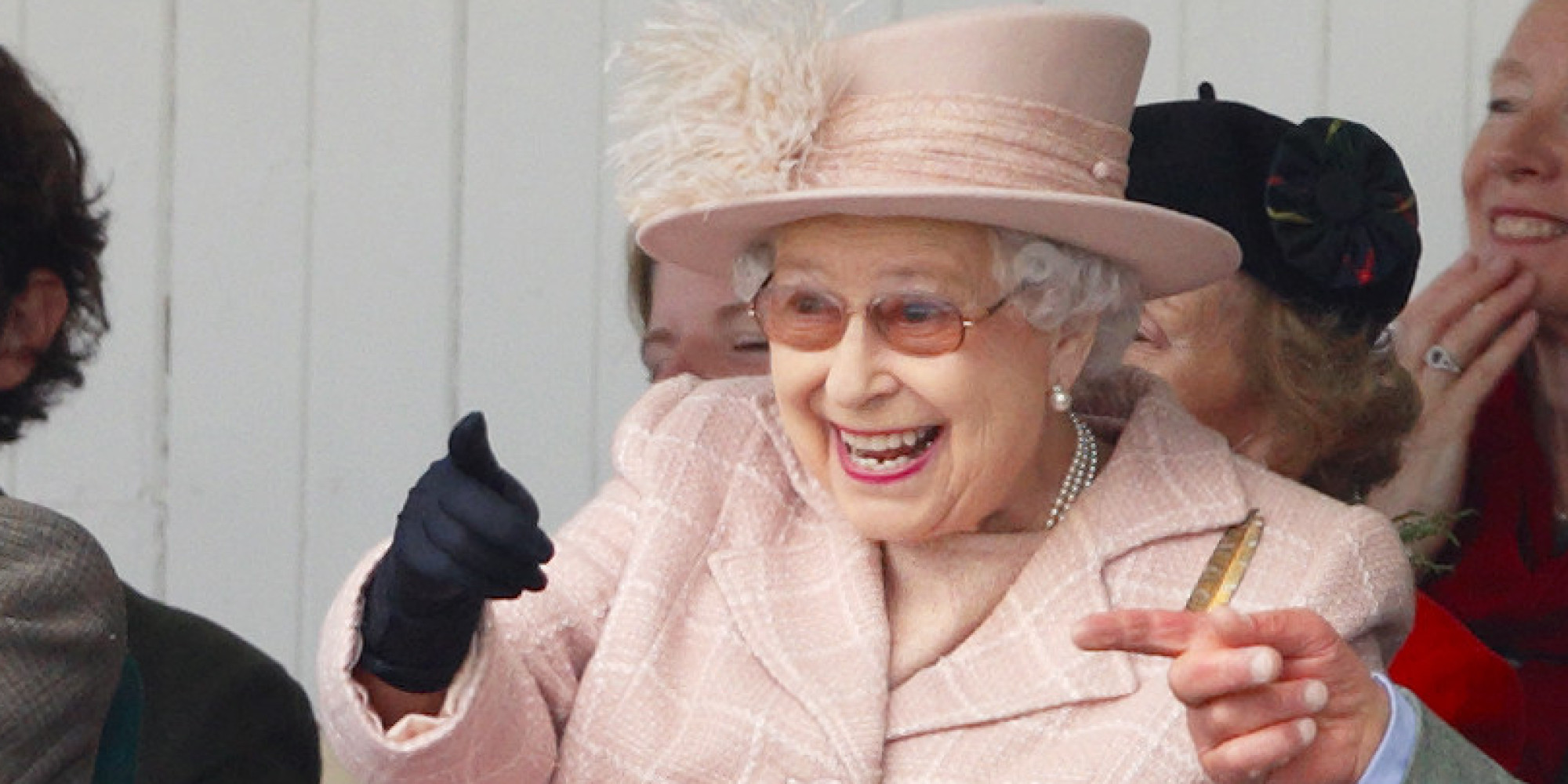 Here’s out take on this home: This condo doesn’t appear that royal of a place to reside. We expected so much more, but we guess it’s a place to hang her hat.

Whoa, so apparently the Queen Elizabeth, longest-reigning monarch of the United Kingdom, now owns a property in Chicago. Talk about someone who can handle the property tax hike that the City Council is about to dump on Chicago residents. According to Dennis Rodkin at Crain’s, the three bedroom, three bathroom condo at The Buckingham (coincidence or no?) was purchased under the Queen’s name but will become the residence of Canadian consul Roy Norton. So yes, the Queen doestechnically own property in Chicago, but will tourists spot her rubbing shoulders with commoners and shopping along Michigan Avenue? Not likely. The 26th floor, 2,600 square foot condo was purchased for $1.575 million earlier this month. Maybe the Queen, whose love for Pembroke Welsh Corgis is unmatched, may end up checking out the next Corgi Beach Day.

4 Of The Most Expensive Listings In Elmhurst