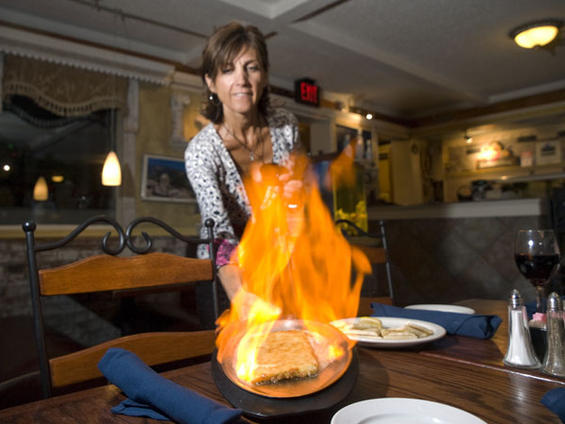 Chicago has the best food in the world. Trust us on this: You could move out of Chicago but you’ll probably want to come back after you realize your taste buds were spoiled with all of that deep dish pizza, Italian beef, Chicago style hot dog and Portillos.

Get that bucket list ready. Below are 50 things you need to eat in Chicago thanks to Thrillist:

Make sure you wear your elastic pants when you try these places out! Let us know if you have been to any of these delicious places in Chicago. We’d love to hear your feedback!

Open House of the Day

The Queen Buys in Downtown Chicago