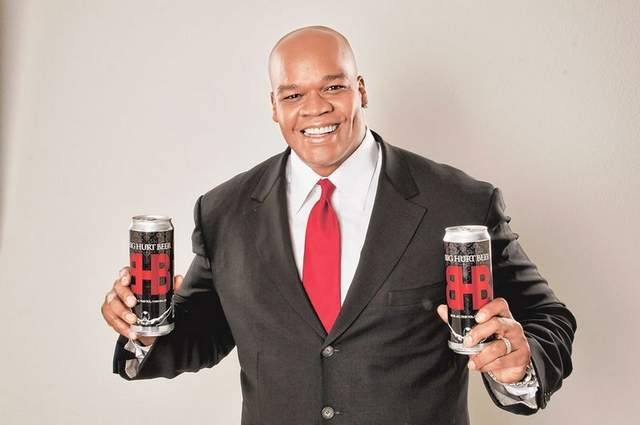 According to our friends at curbed:

The ginormous mansion that former White Sox slugger Frank Thomas built in the mid-’90s has returned with a really big price bump. Thomas hasn’t lived in the house since 2003, but it retains nearly all of his personal touches, including a Big Hurt-themed theater room and a bar area in the finished basement dubbed Club 35. While Thomas was able to get his nearly $8 million investment back when he sold the 25,000 square foot mansion in 2003, it listed just about a year ago at a fire sale price of $2.499 million after the conclusion of a two-year long foreclosure suit. It didn’t take long for the home to find a buyer and the Big Hurt’s former mansion ended up selling for $2.710 million in December. However, this week it returns to the market but with a big price bump. The home’s listing agent tells the Tribune that the current owners have done a “fair amount of work” on the place, including $100,000 worth of upgrades just on the pools and basement area alone. The mansion returns with a whopping 65% bump from its last sale price and is now seeking $4.495 million. 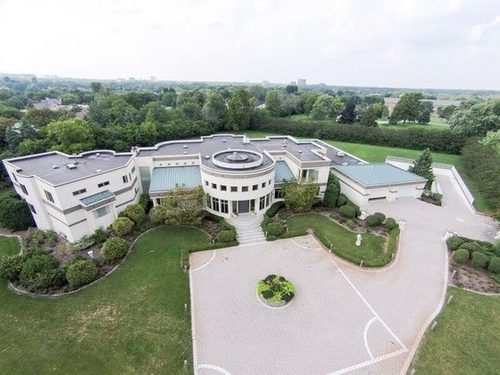 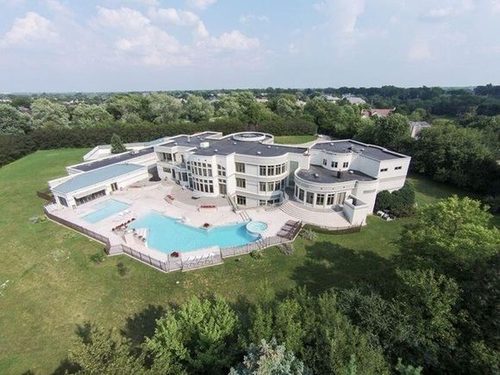 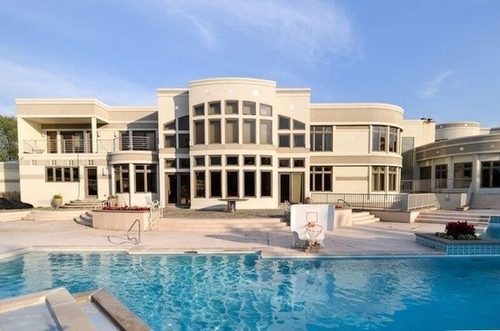 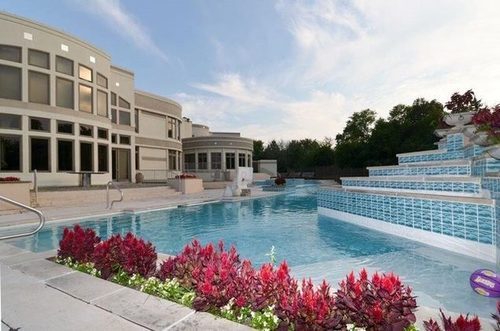 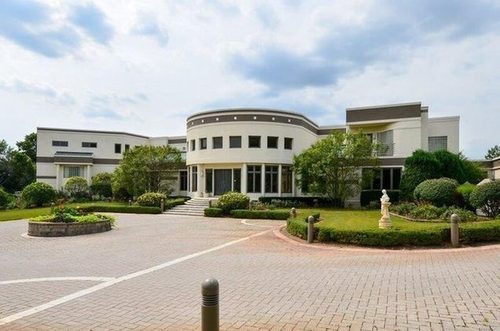 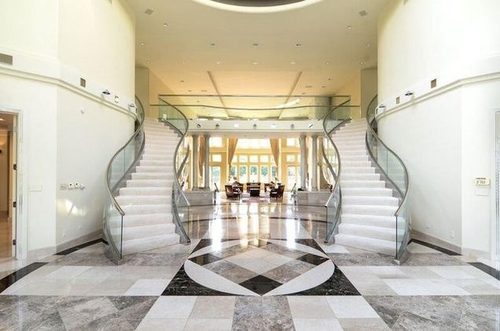 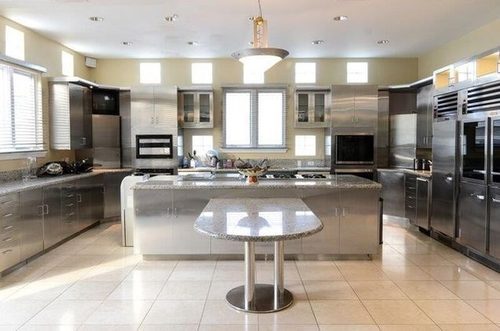 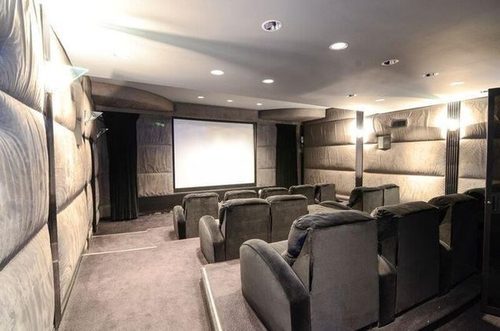 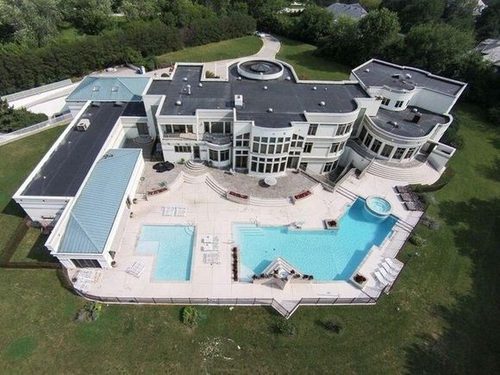 Best Modes of Transportation in Chicago