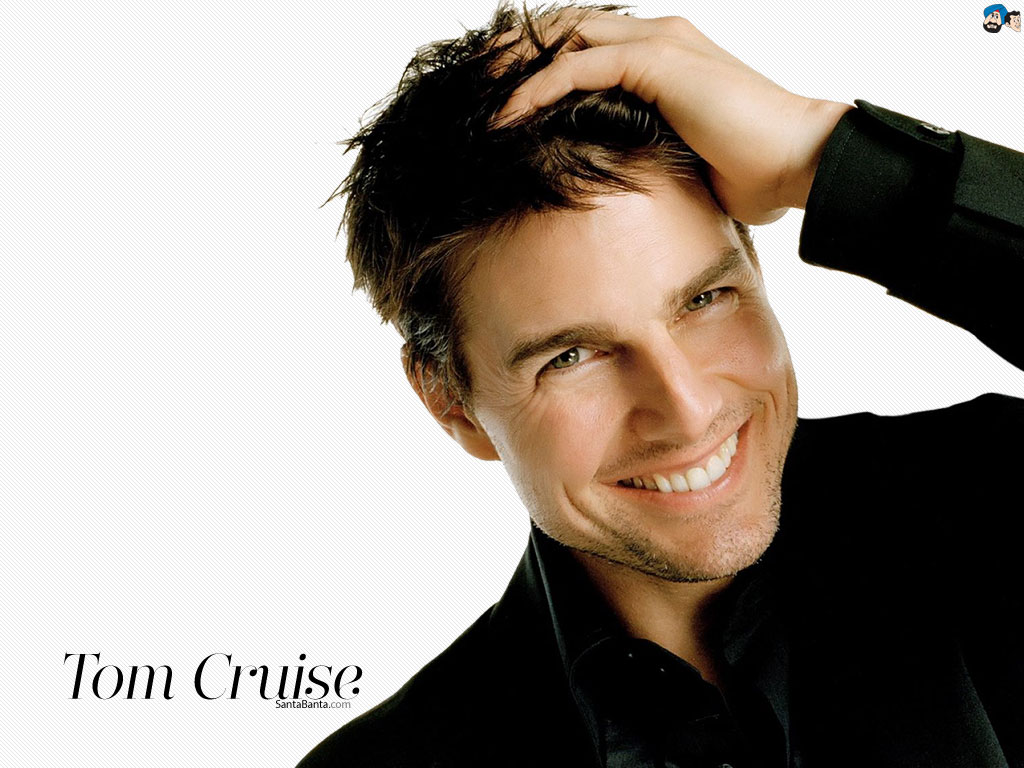 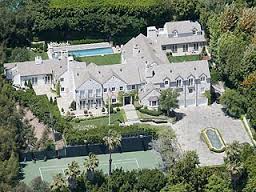 Though it’s just a juicy morsel of good old-fashioned celebrity real estate rumor and gossip at this point, we’ve now heard from no fewer than three plugged-in sources, including property-mad showbiz mover-and-shaker Ann T. Pasto and Our Fairy Godmother in Bel Air, that handsome and occasionally controversial Hollywood heavyweight Tom Cruise has covertly floated his big ol’ Beverly Hills mansion as a super-secret whisper listing with a sky-high asking price of about $50 million.

The box office baron and his then-new wife and now third ex-wife, Katie Holmes, shelled out $30.5 million for the sumptuous spread in a hush-hush off-market deal in April 2007 from Platinum Triangle power broker Kurt Rappaport. The stately, multi-winged mansion, clad in dour gray stone and privately situated down a long and gated drive in a particularly plum pocket of BevHills surrounded by estates owned by Tinseltown major leaguers like media mogul Byron Allen and high-powered talent agent Kevin Huvane, measures in at more than 10,000 square feet, according to public tax records, with seven bedrooms and nine bathrooms. The heavily fortified, 1.3-acre spread includes a roomy motor court with swimming-pool-sized fountain, a lighted tennis court with basketball hoops, a lap-length swimming pool, a children’s playground, and a couple of guesthouses.

The three-time Oscar nominee and action-franchise superstar is clearly in the mood to shuffle his property portfolio: Not only did he sell his longtime pied-a-terre at the artsy American Felt Building in New York City’s East Village a couple of years ago for $3 million, his nearly 300 acre, postcard-perfect estate outside Telluride is currently available the open market with a blistering $59 million asking price, and he is widely believed to be the owner of a mysterious ridgeline compound above L.A.’s Laurel Canyon up for sale on the open market at a tetch less than $12 million.

He also has his Hollywood Hills Home up for sale.

HOLLYWOOD HILLS: Tom Cruise has put a home in Hollywood Hills West on the market at US$12.995 million.

Actor Tom Cruise has put a home in Hollywood Hills West on the market for around US$12.995 million (NZ$16.951 million)

Set behind gates on a knoll, the two-storey European-style estate encompasses more than 2.5 acres. The main house features walls of glass that take in cityscape views, an Italian farmhouse-inspired kitchen and three bedrooms with en suite bathrooms.

A detached guesthouse contains its own kitchen, four bedrooms and four bathrooms. A stone-clad craft building has space for a wine tasting room and cellar. Stone pathways and driveways connect the structures.

An outdoor patio sits beside a lagoon-style pool, spa and waterfall.

Cruise, 52, has long been a box-office draw, starring in such blockbusters as the Mission: Impossible films, A Few Good Men and Top Gun.

Mission: Impossible 5 will be released this summer, and Top Gun 2 has been announced. He starred last year in Edge of Tomorrow and will also star in the upcoming crime drama Jack Reacher: Never Go Back.

Cruise listed his 298-acre retreat in Telluride, Colorado, for sale in the fall at US$59 million. His main residence is in Beverly Hills. 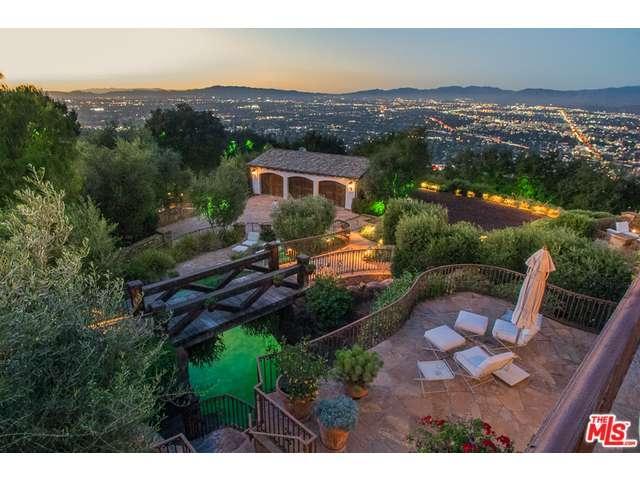 What if the White House was for Sale?