Michael Jackson’s Neverland Ranch Is Yours For $100 Million 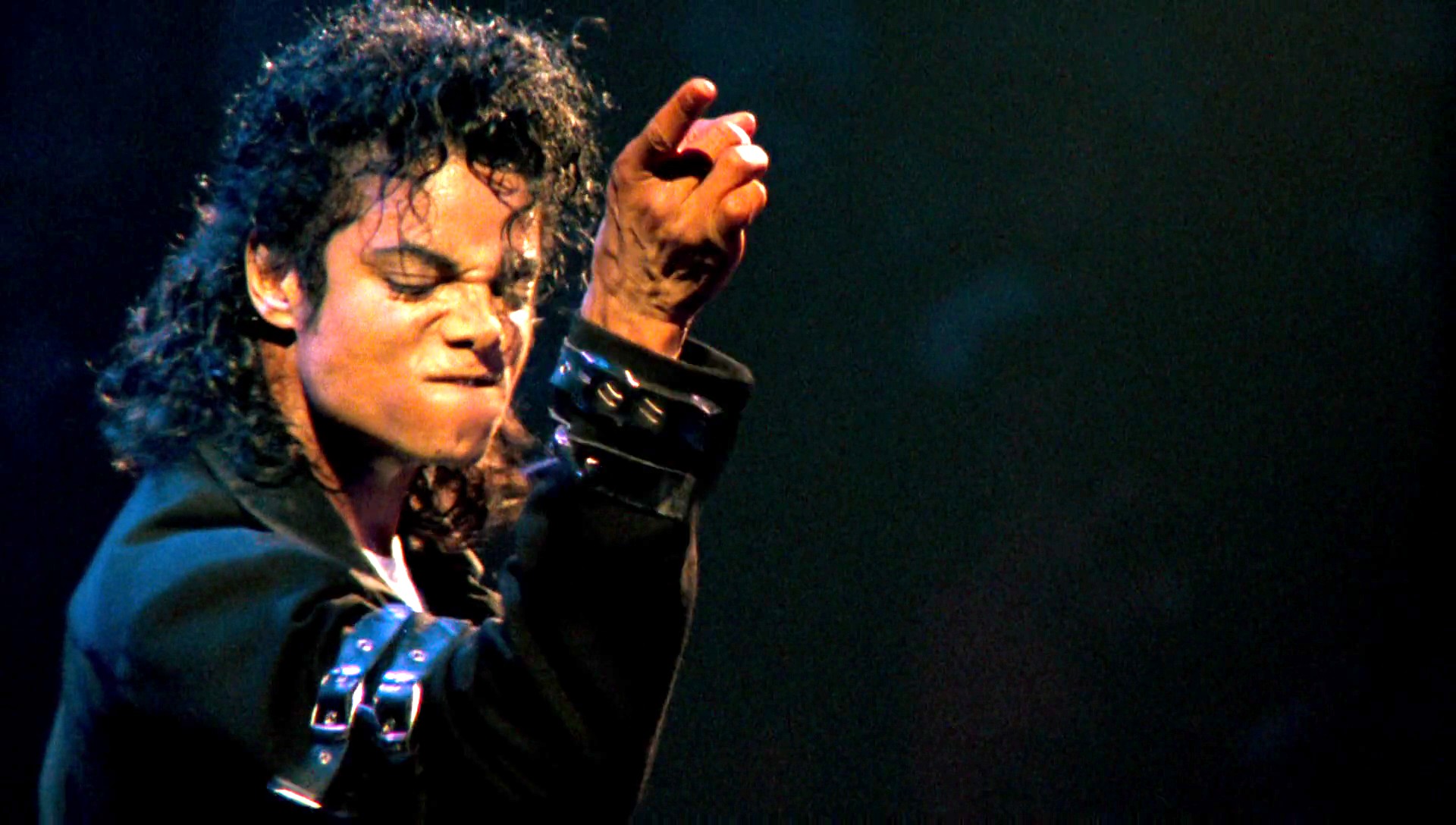 Michael Jackson, the legend of all pop music, is known for his awesome dance moves and Neverland Ranch. The Santa Barbara home was once a zoo, an amusement park and its own fire station. Michael Jackson lived in the home for 15 years.

Much of this has gone but there is still a floral clock and a railway.Michael Jackson purchased the house in 1987 for $19.5 million. Even though he struggled to pay for it, an investment company stepped in to help save the home from being auctioned. Since Michael Jackson’s death, the property has gone through many renovations.

There’s also a swimming pool, cabana, a BBQ lounge, basketball court and a tennis court. The movie theater has 50 seats and a private viewing balcony with a stage. This home was built for any superstar.

Listing agents warned they will not be giving any tours.

Check out the pictures below: 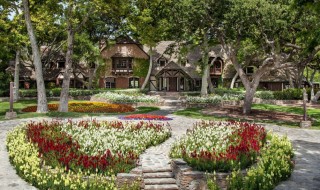 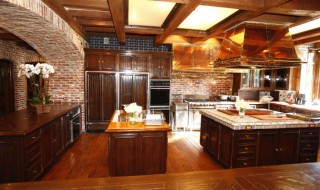 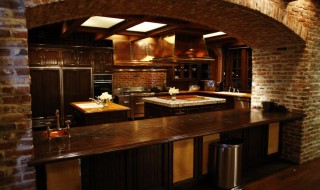 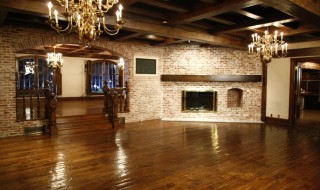 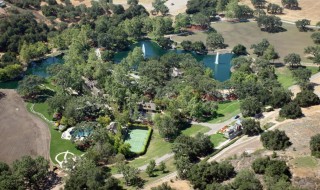 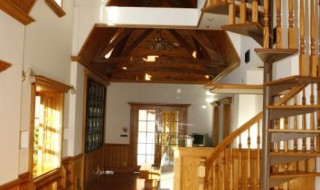 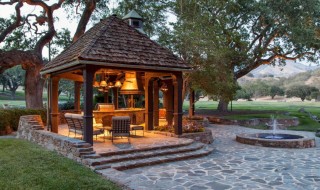 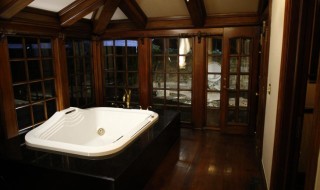 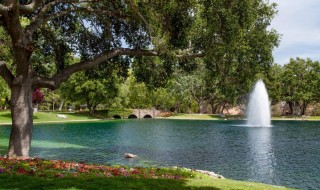 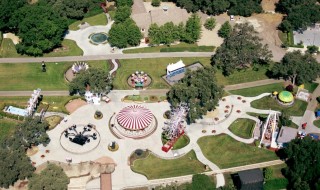 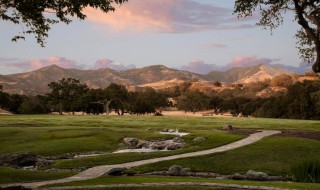 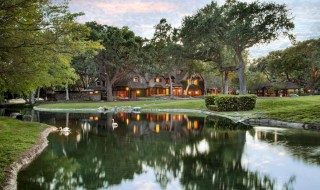 For $619K You Can Own This Beautiful Glass Home